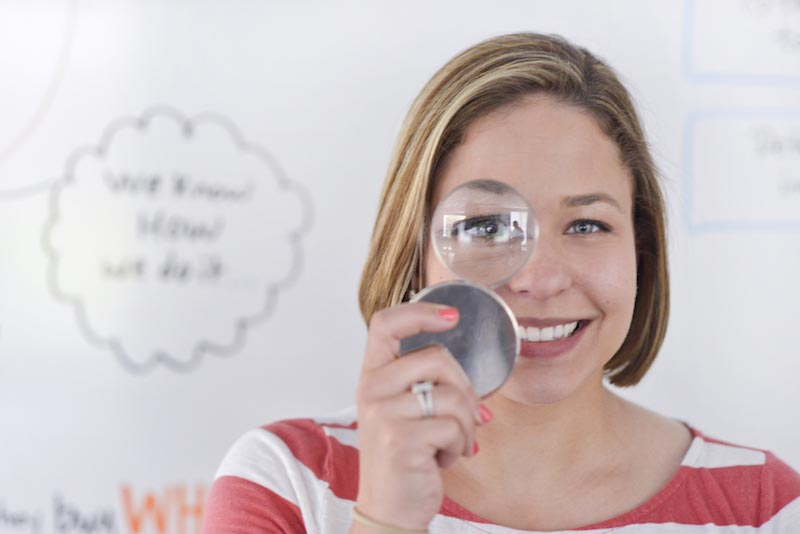 Those who do not remember the past are condemned to repeat it.” – George Santayana

Auditors would be wise to remember these words of wisdom. By learning from the recent PCAOB inspections of the annually inspected public accounting firms, accounting firms can perform higher quality audits.

What is the purpose of PCAOB inspections and what is a deficiency?

Since 2002, the Public Company Accounting Oversight Board (PCAOB) has had the responsibility for overseeing the auditors of public companies. As part of its mission, the PCAOB is responsible for inspections of public-company audits performed by registered public accounting firms.

PCAOB inspections focus on how a firm conducted selected audits and on the effectiveness of the firm’s control policies and procedures. Inspections identify whether there are deficiencies in how the accounting firm performed its audit and whether there are weaknesses in its quality controls over public-company auditing. Certain of the deficiencies identified are of such significance that it appears (in the opinion of the PCAOB inspection team) that the audit firm, at the time it issued its audit report, had not obtained sufficient appropriate audit evidence to support its opinion. These are the types of deficiencies that are reported in PCAOB inspection reports of audit firms and made public for all to see.

Which firms does the PCAOB inspect and how often?

If an accounting firm audits a publicly traded company or securities broker-dealer registered with the SEC, it is subject to regular PCAOB inspections. Currently, about 2,500 accounting firms, both in the U.S. and abroad, are registered with the PCAOB. The vast majority of these accounting firms are inspected at least once every three years — so called “triennially inspected firms.” However, if an accounting firm audits more than 100 public companies, it is subject to annual PCAOB inspections. According to the PCAOB website, there were nine annually inspected firms in 2014 (ranked in order by revenues):

How did these firms fare in their most recent inspections?

How did these inspections compare with prior years?

The combined deficiency rate for the annually inspected firms seems to be growing as indicated in the chart below:

Are audits really getting worse?

Doubtful. Auditors are working harder than ever to perform high quality audits. We believe the growth in the combined deficiency rate over the past five years is directly correlated to the increase in PCAOB staff and budget over the periods under review, as indicated by the chart below:

* Amounts obtained from the budgets and annual reports of the PCAOB available on the PCAOB’s website.

Note:  The accounting support fee is the largest source of funding for the PCAOB and comes from the companies whose financial statements must be audited by PCAOB-registered firms.

In summary, the PCAOB has more resources and is inspecting fewer audits, allowing itself a much more thorough probing of the audits performed by these firms.

What were the most common deficiencies noted in recent inspections?

Based on a review of the 2013 and 2012 PCAOB inspection reports of the annually inspected firms, the following deficiencies were noted:

As noted in the table above, 75% of all the deficiencies noted by the PCAOB during their 2013 inspections were in the following five areas:

The PCAOB takes a risk-based approach in selecting engagements for inspection and you can bet that it will continue to focus on areas it believes to be the highest risk. As such, auditors would be wise to learn from the deficiencies noted in these areas, as it appears to be a “hit list” for the PCAOB, given the consistency with the deficiencies noted in the 2012 inspections.

If you would like to discuss how training could help your firm perform higher quality audits, contact us to schedule your free consultation.

The following sources were inspiration for this blog post: