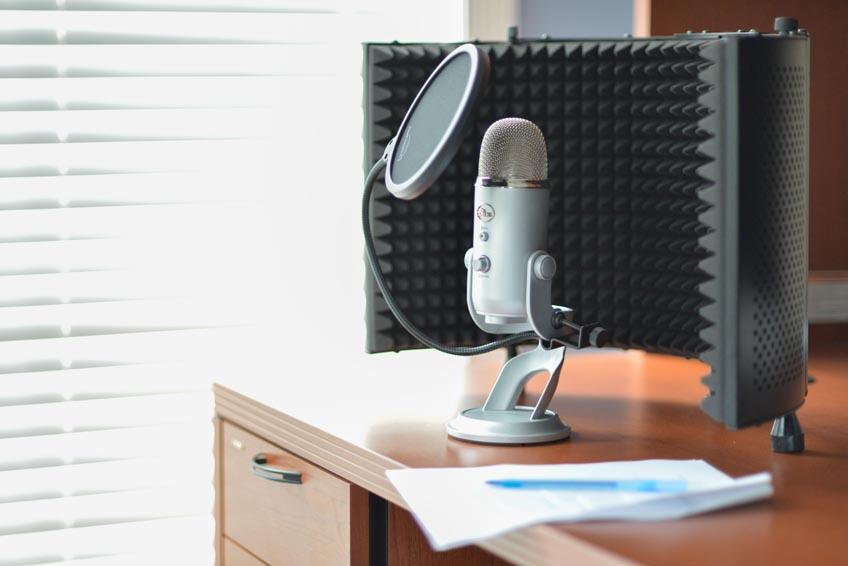 An Adventure in Adobe Captivate: eLearning Design for a Mobile World

When our company first ventured into the world of eLearning, we knew that we wanted to be able to offer products that could be viewed on any device – a laptop, a tablet, or your mobile phone – at any time. This is known in the eLearning world as responsive eLearning or mLearning. The capabilities of programs like Adobe Captivate are revolutionizing the world of eLearning design and making responsive design easier to program and easier to implement than ever before. When we first heard about the capabilities of Adobe Captivate 8 (Adobe Captivate 9 has since been released with even more awesome features), we knew we had to give it a try! This short post chronicles our adventures (and misadventures) into the world of responsive design. 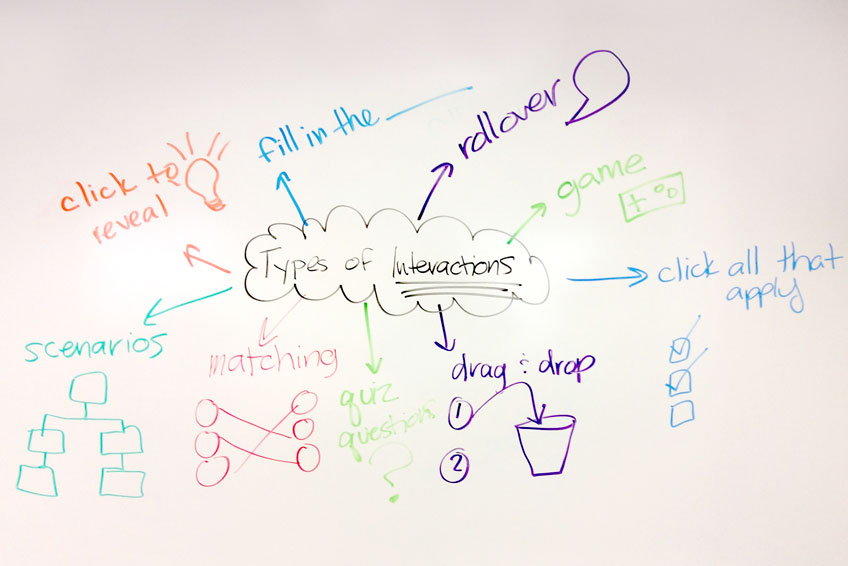 It all started with a simple PowerPoint presentation about the time it takes to develop quality training using in-house resources (spoiler: It’s more than you think!). From there, an idea was born: How cool would it be to have an interactive eLearning module where participants could complete interactions, like guessing the number of hours it takes to develop a 1-hour instructor-led training module? And how cool would it be if we could give participants instant (and witty) feedback about their guesses? And to add the cherry on top, let’s go ahead and make it possible for anyone to view on any device at any time!

We developed a storyboard and a script and pulled together all the necessary images and video assets — and just like that, we were ready to develop. Due to resource constraints from other development projects and our re-branding projects, we brought in a friend of GAAP Dynamics, Anita Horsley, Founder of CALEX Learning Consultants … and boy were we glad we did! 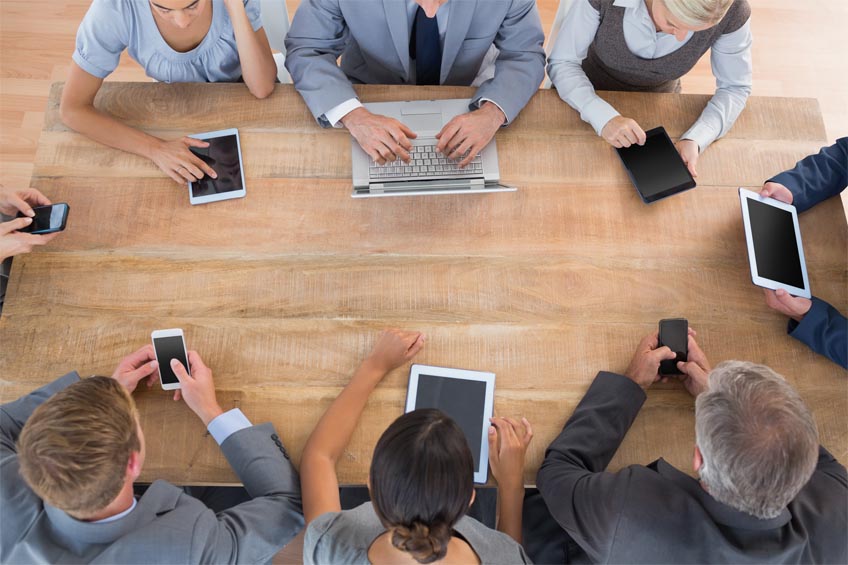 It Takes an Army

With the help of Anita’s team, development was well underway for this fully responsive project. But it wasn’t all smooth sailing. We had planned on including a lot of cool interactivities and assets in the module, including videos and animation and complex interactions using variables, etc. As we began testing the module on multiple types of devices, we started hitting a few snags.

First, Adobe Captivate allows you to see how you can expect your module to look on three different standard screen sizes — laptop, tablet and phone — which is a great feature! However, in real life, all devices do not prescribe to just three sizes. An iPhone has a different screen size than a Samsung. Laptops have various screen sizes, as do tablets. And the module will look slightly different on every device. Not only are the screen sizes different, but also, participants may choose the orientation of their screen when viewing the module on tablets and phones. Top it all off with the fact that learners will use different browsers based on the device they use (Internet Explorer, Google Chrome, Firefox, Safari, etc.). Are you starting to see where this is headed? Sometimes, these differences don’t cause problems, but most times, they do! And with a small company with limited access to various types and sizes of devices, we were struggling to test to make sure it would look good on every size of device.

We also encountered other issues, including working with video and other large file size assets, such as high-resolution images and audio. For the most part, video played smoothly on most laptops, but we encountered issues on tablets and phones. Depending on how we published and embedded the video or audio within the module, the video might pop right up and start playing on the learner’s device, or open in a new screen and require the learner to click “play” to begin the video.

Calling in the Big Guns

That’s where Adobe comes in to play. While teaching at an eLearning conference, Anita happened to mention our project to Adobe Evangelist, Allen Partridge. Next thing you know, we have an Adobe team of technicians helping us test our module on every device and solve many of our problems. In fact, Adobe was so pleased with how advanced our project was in the world of responsive design, Adobe asked us if we would be willing to serve as a case study for Adobe Captivate on their website.

So, what does one do when involved in a case study for a huge company like Adobe? Well, first, you answer a lot of questions! We were all interviewed on several occasions about the scope of the project, the problems we faced, and the resolutions we found. This gave Adobe the ammo they needed to write a white paper about our project and what others can learn from it. But it didn’t stop there.

Next up was a full-blown video shoot. Adobe sent a team of about six cameramen/producers/etc. down from New York to our office in Virginia. There, Anita, Mike and I took turns being interviewed about the process. The crew also took a lot of shots of the project itself in action in all of its fully responsive glory! It was a great day, and you can check out the final results on Adobe’s website  here.

This project was a roller coaster ride … but we learned so, so much about responsive eLearning and Adobe Captivate along the way that we can now bring to our clients, and we still ended up with a product we are very proud of! Furthermore, we co-presented Master mLearning and Responsive Authoring (using Adobe Captivate, of course) along with Anita at the Adobe Learning Summit held in Las Vegas at the end of September 2015! Check out this post for a summary of what we learned at DevLearn to make your eLearning shine!