Plug the flow? No, this blog post isn’t about a plumbing issue. Rather, it highlights a common mistake in preparing the consolidated statement of cash flows for a company performing foreign currency translation when it has more than one functional currency. This issue really isn’t new, because let’s face it, the underlying literature (ASC 830) has been around longer than most of us have been in practice. However, we have recently had several of our audit-firm clients ask us to include this issue in training on both foreign currency issues and cash flow statement preparation. The reason? Not only have foreign currency issues and cash flow statement issues been prevalent in recent years, they have been seeing this specific issue at many of their clients. Even the Journal of Accountancy has recognized currency translation in the consolidated cash flow statement as one of three common foreign currency adjustment mistakes in their article, Three Common Currency-Adjustment Pitfalls. 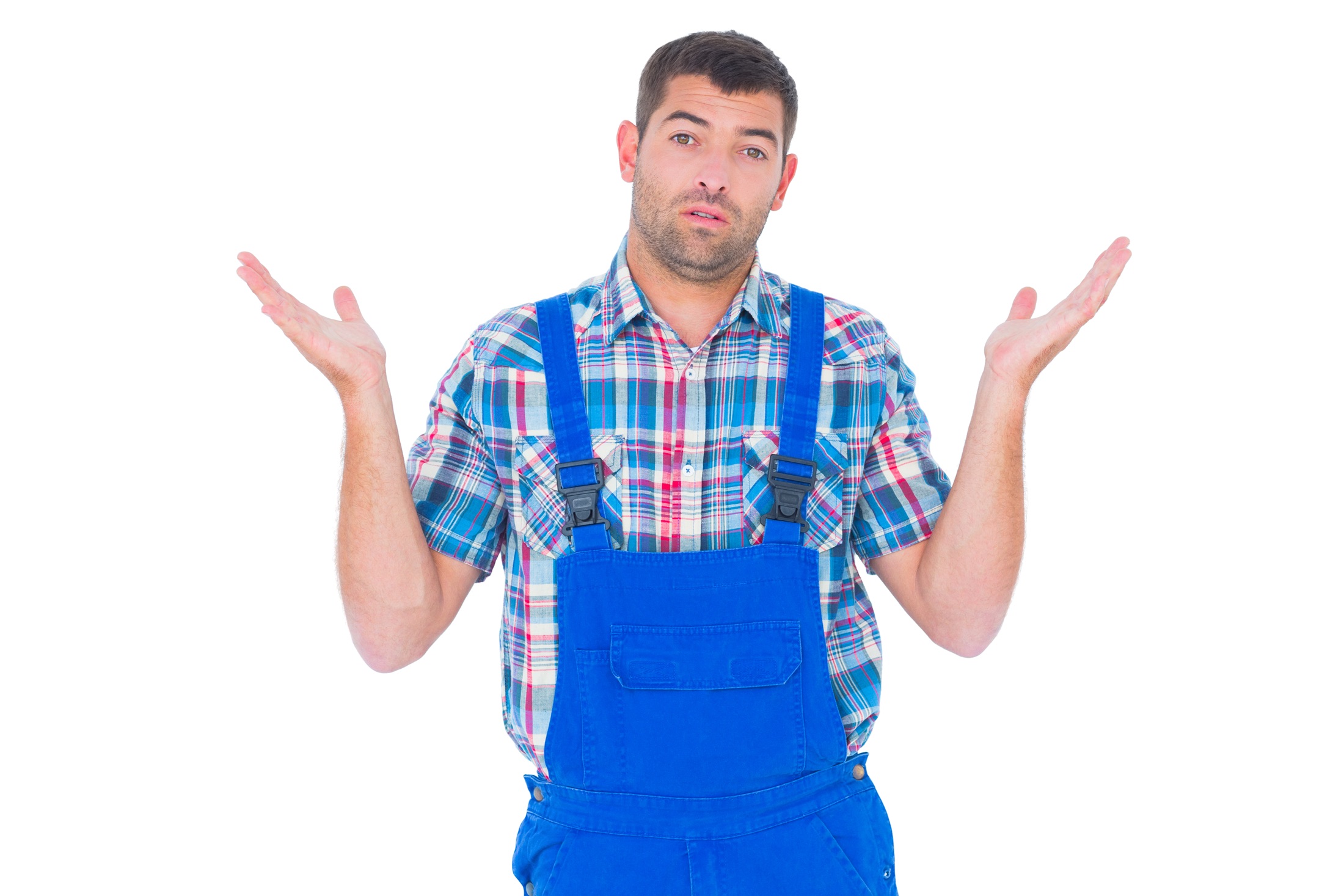 Let’s look at the wrong way to do things. When preparing the consolidated cash flow statement using the indirect method for a company with multiple functional currencies, many financial statement preparers base it on the consolidated balance sheets for the current and prior periods. The problem with this approach is that the consolidated balance sheets contain foreign currency balances translated using the period end rate, as required by the accounting guidance (summarized in this post). However, ASC Topic 830 also requires the foreign currency cash flows to be translated using the exchange rates in effect at the time of the cash flows, and the difference in those rates can be material.

This means that the “effect of exchange rates on cash” presented by companies, as required by the guidance, corresponds to the currency translation adjustment within other comprehensive income and is essentially a “plug.” Sometimes this amount is omitted all together and is buried in operating cash flows. This is the common mistake that many financial statement preparers make. Why? There are probably many reasons, not the least of which is that it is just easier. Wrong, but easier. Also, many times a cash flow statement is only prepared at the consolidated level, therefore it is prepared by those that are working on the consolidated financial statements. So, for them, it makes sense to start with the consolidated balance sheets.

We hope this post has helped you understand this fairly common, yet complex, issue! If you're looking for further information on the accounting for foreign currency, check out our ASC 830 eLearning course.