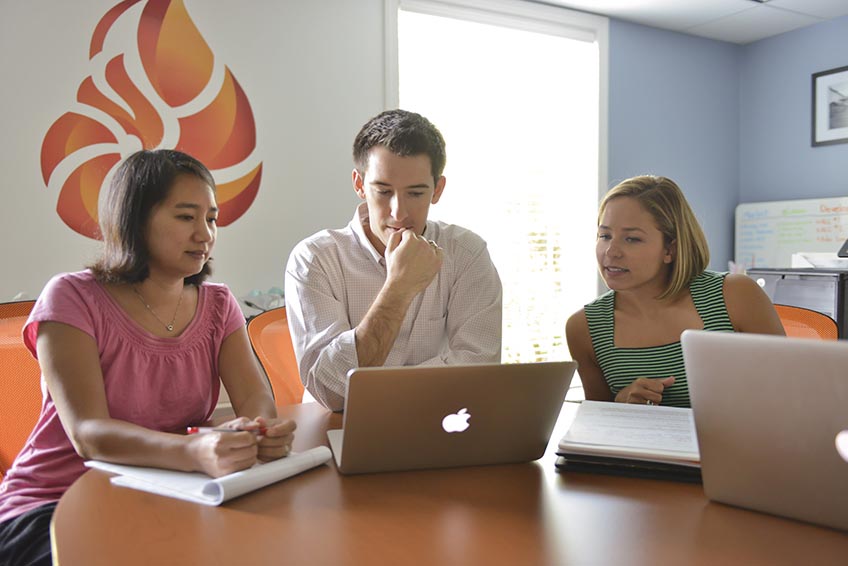 Are you ready for the new revenue recognition standard? Do you know how transitioning from ASC 605 / SAB 104 to ASC 606 (or IFRS 15) Revenue from Contracts with Customers will affect your organization? If not, you’re not alone. A recent survey by accounting firm PricewaterhouseCoopers and the Financial Executives Research Foundation found that a vast majority of companies are not prepared for the major changes in accounting and business operations required by the new revenue recognition standard.

The core principle of the new revenue recognition standard is that an entity recognizes revenue to depict the transfer of promised goods or services to customers in an amount that reflects the consideration to which the entity expects to be entitled in exchange for those goods or services.

ASC Topic 606 prescribes a new five-step model entities should follow in order to recognize revenue in accordance with the core principle. These five steps are:

In this post, we will focus on step 1: Identify the contract(s) with a customer, specifically the changes, if any, to existing guidance. In this series’ subsequent posts, we will cover the other steps in the new revenue recognition model.

An entity should account for a contract with a customer that is within the scope of ASC Topic 606 only when all of the following criteria are met:

Does this differ from current guidance? Perhaps. Let’s take a look at an example.

Metro Man, Inc. produces and sells custom leather man bags. Metro Man receives a large order on December 15 from Paulie’s Purses, an existing customer in good standing. Metro Man’s normal and customary business practice for such transactions is to receive a written sales agreement from the customer that requires the signatures of authorized company representatives and approval from their sales committee. Authorized representatives from both Metro Man and Paulie’s Purses have signed the agreement. However, the sales committee for Paulie’s Purses is currently on a “mancation” and will not be able to formally approve the order and sign the agreement until January. They did verbally approve the contract on a phone call. Due to the size of the order and their existing relationship with Paulie’s Purses, Metro Man decides to ship the man bags the last week in December. The man bags arrive at Paulie’s Purses prior to December 31.

Can Metro Man recognize revenue at December 31, as it is highly unlikely that Paulie’s Purses sales committee will not approve the order?

No. The arrangement does not follow Metro Man’s normal and customary business practices.

SAB 104 requires persuasive evidence of an arrangement to exist in order to recognize revenue. According to the SEC, persuasive evidence of a sale represents the “agreement of the sale.” Without it, delivery means nothing in terms of transferring the risks and rewards of the sold item. If a written contract is considered evidence of normal business practice, all criteria are not met until signed by both parties!

Whatever is determined to be “persuasive evidence” should be applied consistently for all transactions of the same kind within a company. Oral agreements typically are not acceptable and delivery cannot be used as a substitute. The agreement either exists in its final form or it does not.

It depends on whether the contract was deemed “legally enforceable” on December 31 and the other contract criteria had been met.

Determining whether a contractual right or obligation is enforceable is a question to be considered within the context of the relevant legal framework that exists to ensure that the parties’ rights and obligations are upheld. The factors that determine enforceability might differ between jurisdictions.

Based on current guidance within SAB 104, instances have been noted where improper revenue recognition has occurred when an entity’s policy for recognizing revenue was not followed. However, the focus of the new standard is on legal enforceability. Therefore, a contract will exist once legal enforceability exists, even if it differs from an entity’s normal and customary business practice.

We don’t expect a major impact to companies as result of applying step 1 of the new revenue recognition model. But when transitioning from ASC 605 / SAB 104 to ASC 606, companies need to undergo a review of their sales contracts to ensure that they are legally enforceable.