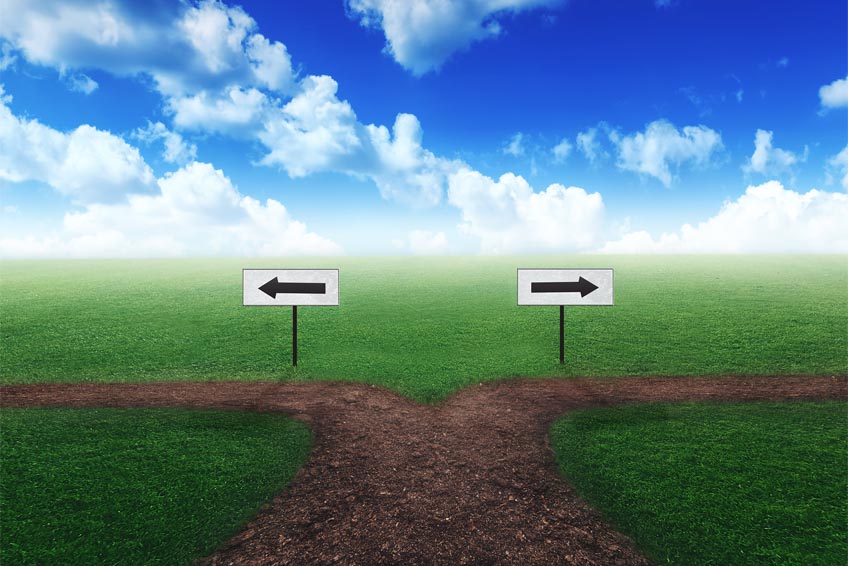 The Financial Accounting Standards Board (FASB) and the International Accounting Standards Board (IASB) issued their new revenue recognition standards, Revenue from Contracts with Customers, way back in 2014 (ASC 606 and IFRS 15). If you’re following along, you’ll know that GAAP Dynamics has already issued several other blogs on the subject, which you can find here. The project was initially a joint project between the Boards aimed at convergence. Meanwhile, the Transition Resource Group (TRG) has been busy helping companies piece together how the new standards will impact various industries and transactions. You can follow along with their meetings here.

While the Boards have worked together to answer the questions tasked to the TRG, lately there have been a few questions and topics that have divided the group. As a result, the FASB has issued a flurry of Accounting Standards Updates (ASUs) to address these constituent concerns. These include:

Meanwhile the IASB has issued one document, Clarifications to IFRS 15, which captures a few of the issues addressed by the FASB and elects not to address others.

The result? Two standards that are beginning to move away from convergence as we get closer to adoption! This post will take a look at some of the main differences between the two standards as a result of the new guidance. 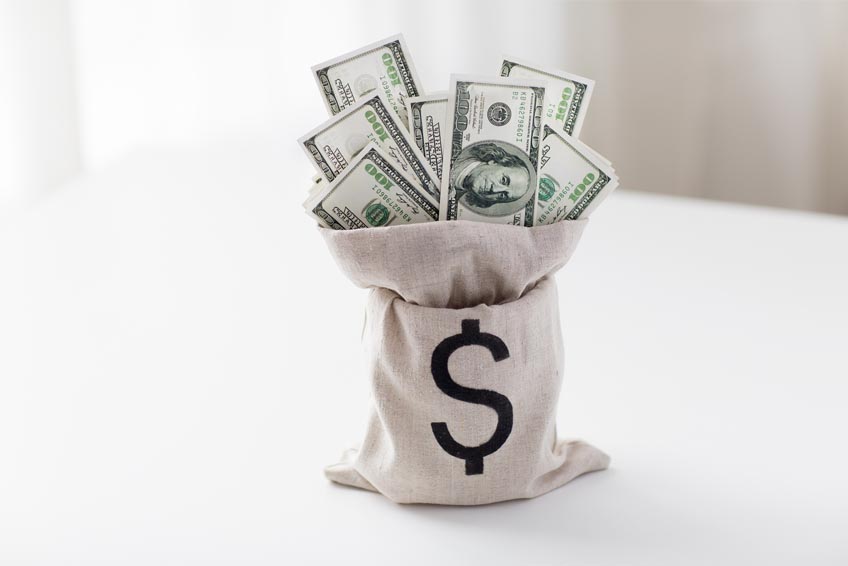 The TRG received a question from stakeholders about how the collectability criterion should be applied when it is not probable that the total consideration promised in the contract is collectable. The guidance requires an entity to assess whether it is probable that it will collect the consideration to which it is entitled in exchange for the good or service. The TRG discussion found that some companies were interpreting this to mean that the company needed to assess the probability that it would collect all of the consideration stated in the contract.

As a result of these discussions the FASB issued new guidance in ASU 2016-12 to clarify that the expectation of collecting all of the stated consideration is not required. Instead, the entity only need to assert if it is probable that it will collect all of the consideration to which it is entitled for the transferred goods or services. For example, if the entity knows the customer has had recent credit issues and is willing to grant a concession to the stated contract price, and expects to be able to collect this reduced price in satisfaction of the transferred goods or services, that would meet the collectability threshold although the company is not going to collect the stated contract price.

The IASB, on the other hand, concluded that the existing guidance in IFRS 15 is sufficient. The IASB still believes that entities will apply IFRS 15 and reach similar conclusions as their counterparties reporting under U.S. GAAP. Their reasoning is that they believe that an entity will generally not enter into a contract with a customer if they do not believe it is probable that they will collect the consideration to which they are entitled. 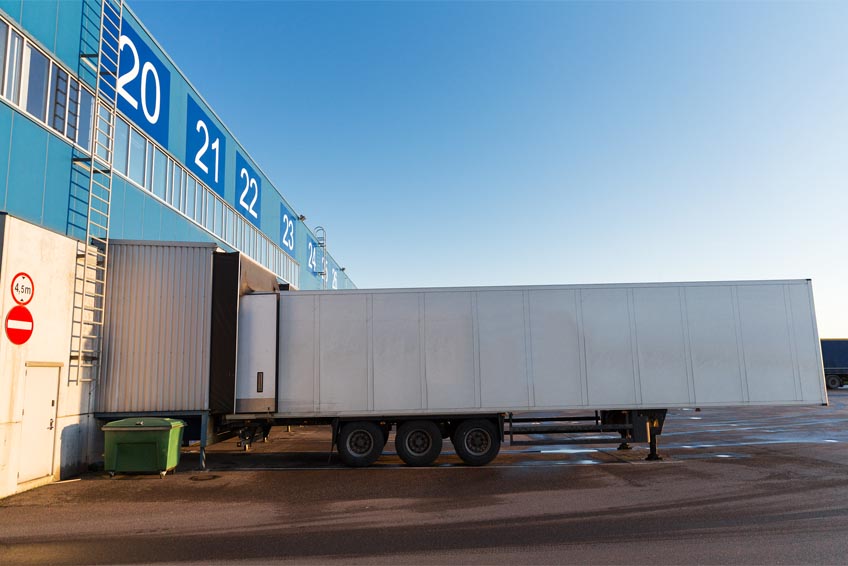 Some U.S. companies raised an issue with the TRG about when shipping and handling should or should not be accounting for as a promised service or as a fulfillment activity. Under previous standards, companies did not account for shipping provided in the sale of a good as an additional service. However, under the new guidance, shipping and handling may be identified as a performance obligation. This presents a potential cost-benefit concern for some stakeholders.

The Boards agree that shipping and handling activities that occur before customers take control of the goods would be part of fulfilling the original performance obligation (i.e., FOB destination), but there was room for judgment in how to handle shipping costs when the customer takes control of the good before shipping.

This could be a potentially massive issue for many manufacturers and retailers. If it was decided that shipping and handling was a promise in the contract that constituted a separate performance obligation, they would be required to allocate consideration to it and only recognize that revenue when the performance obligation was satisfied.

In regards to situations where the customer takes control of the good before shipping, but the entity arranges the shipping, the FASB issued ASU 2016-10. The update permits an entity to elect an accounting policy to treat these shipping and handling costs as fulfillment costs (an expense) instead of recognizing them as separate performance obligations. See this post for further discussion of the accounting for shipping and handling under ASC 606.

Again, the IFRS elected not to make a similar amendment. They argue that the accounting policy choice would create an exception to the new revenue recognition model, which could reduce comparability between entities. They recognize that this may lead to differences between the two standards, but believe the standard, as written is sufficient. 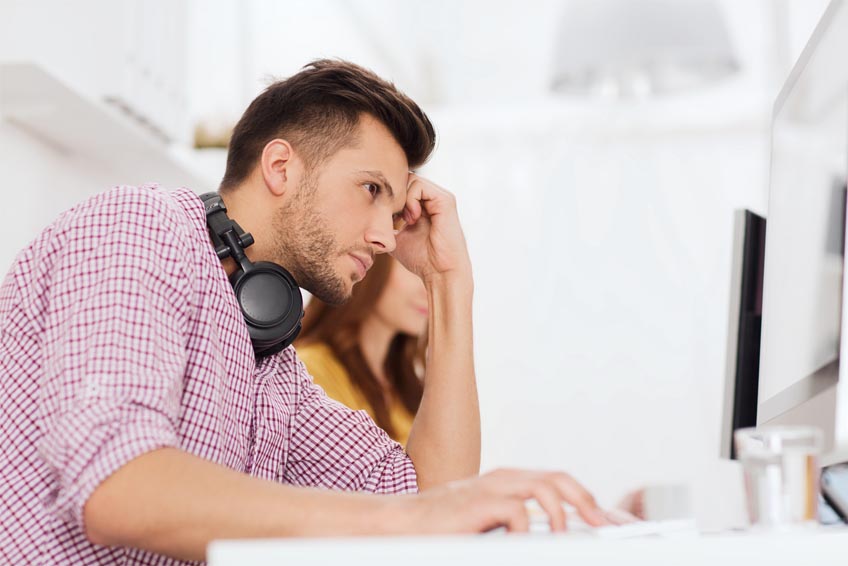 One area where entities can expect to see a big impact from the new standards is licensing. The new standards require an entity to determine whether a license provides a customer with a right to access an entity’s intellectual property (IP), including any updates, etc., or a right to use an entity’s IP as it exists at a point in time. The determination will drive whether revenue is recognized over time or at a point in time, because it helps clarify when the customer obtains control of the asset.

The TRG discussed several stakeholder issues related to licensing, but one key issue was determining the nature of the entity’s promise in granting a license to differentiate between right to access and right to use.

The FASB issued new guidance as part of ASU 2016-10 to help entities make this determination. This new guidance focuses on whether the entity is granting the customer a license to “functional IP” or “symbolic IP.” The difference between the two focuses on the utility of the IP.

A customer can generally derive value from functional IP on a stand-alone basis. Examples may include software, drug formulas, or media content. The entity does not need to continue to update, support, or significantly alter the license during the period of use. Generally, revenue related to these types of licenses will be recognized at a point in time, but there are exceptions.

Symbolic IP, on the other hand, does rely on the entity to “maintain” or update it in some way. It cannot function on its own. Examples may include brands, logos, franchise rights, etc. Revenue related to the granting of these licenses is general over time.

The IASB took a different approach from the FASB. The IASB choose to clarify when a license should be classified as a right to access license versus a right to use license. There were three criteria that must be met for a license to be right to access, one of which included that the contract requires (or the customer expects) that the entity will undertake activities that significantly affect the IP. In order to help entities to determine whether this criterion is met, the IASB issued additional guidance to clarify “significantly affect.”

Other areas where the FASB has amended the U.S. GAAP guidance, but the IASB has declined to amend IFRS 15 include guidance relating to:

For more on any of these items, check out this synopsis released by Grant Thornton.

The IASB has recently stopped attending TRG meetings, although they are still following along with the TRG’s progress and decisions. What does this mean? Likely, that the IASB is done making changes to the standards. The verdict is still out on what this may mean for the FASB, however. We may still see changes yet. And, of course, any future changes will likely result in adding another U.S. GAAP and IFRS difference to the expanding list.

Ready to get your organization on board with the new standards? Contact us today!