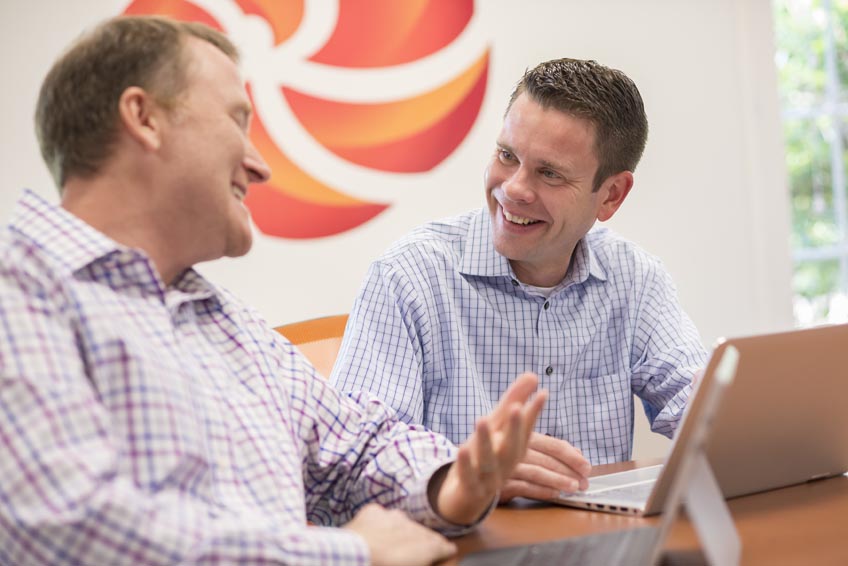 Mountain Chalets Co. owns a number of chalets that it rents out for the ski season. It has entered into an agreement with Ultra Luxury Holidays, Inc. on December 30, 2016 under which it rents out one of its chalets for USD 5,000 per day for 60 days. Mountain Chalets incurs costs of USD 7,000 per day to keep the chalet up and running under the terms of the contract it has with Ultra Luxury. Mountain Chalets is able to cancel the contract by paying a penalty of USD 250,000; however, management has decided not to cancel this contract, as they believe it would adversely affect their reputation in their very prestigious target market. Can Mountain Chalets accrue a loss related to this contract for the year ending December 31, 2016 under U.S. GAAP or IFRS?

ASC 450 defines a contingency as an existing condition, situation, or set of circumstances involving uncertainty as to possible gain (gain contingency) or loss (loss contingency) to an enterprise that will ultimately be resolved when one or more future events occur or fail to occur.

Under U.S. GAAP, liabilities can only be set up for incurred losses, not future losses. Although the costs of fulfilling this contract are greater than the economic benefits, there is no liability at this point in time and, accordingly, no provision can be recognized.

It order to recognize a provision, the following conditions must be met:

At December 31, 2016, it is not probable that an asset has been impaired or a liability has been incurred. Accordingly, Mountain Chalets is not permitted to accrue a provision for this contract.

Much like U.S. GAAP, provisions shall not be recognized for future losses under IFRS (IAS 37.63). Furthermore, as Mountain Chalets is anticipating future operating losses, this is an indicator that the chalet might be impaired and, therefore, it should first be tested for impairment under IAS 36 Impairment of Assets in accordance with IAS 37.69. Any impairment loss should be recognized prior to considering whether or not a provision for onerous contracts is appropriate.

Specifically, we need more information about the USD 7,000 per day operating costs to determine which of these costs are truly “unavoidable.” Direct variable operating costs necessary to fulfil an entity’s obligations under a contract that cannot be avoided should be included when measuring the provision for an onerous contract. However, costs that could be avoided by the entity’s future actions or that are not related directly to the contract should not be included.

This is just one example of a difference that still exists between U.S. GAAP and IFRS. Think these differences are going away? Think again! Even within the largely converged standard Revenue from Contracts with Customers (ASC 606 and IFRS 15), new differences are being created as we discuss in this post. With over 122 jurisdictions requiring the use of IFRS for all or most publicly accountable companies, and most of the remaining jurisdictions permitting their use, we recommend that all accountants be bilingual in both U.S. GAAP and IFRS and we can help!