In 2008, both the Financial Accounting Standards Board (FASB) and the International Accounting Standards Board (IASB) implemented a joint project to take a fresh look at the current guidance on accounting for leases and develop a new leasing standard. Under the current standards, lease arrangements classified as operating leases are not reported on the balance sheet, and therefore, the guidance has been criticized for not providing the users of the financial statements with the information necessary to understand an entity’s leasing activities. Although the project between the FASB and IASB started as a joint project, they did not agree on critical areas and, as a result, the projects diverged. In January 2016, the IASB issued IFRS 16, Leases, and in February 2016, the FASB issued ASC Topic 842, Leases. The result? Different standards, but also many similarities. The biggest similarity is that all leases, including operating leases, must be recorded on the balance sheet! According to this article, that means that approximately $2 trillion in previously off-balance sheet arrangements will soon be coming to a balance sheet near you (and that is just in the U.S.)!

This post will take a look at some of the main focus areas of the new lease standards and identify the similarities and differences between U.S. GAAP and IFRS as it relates to lessee accounting. 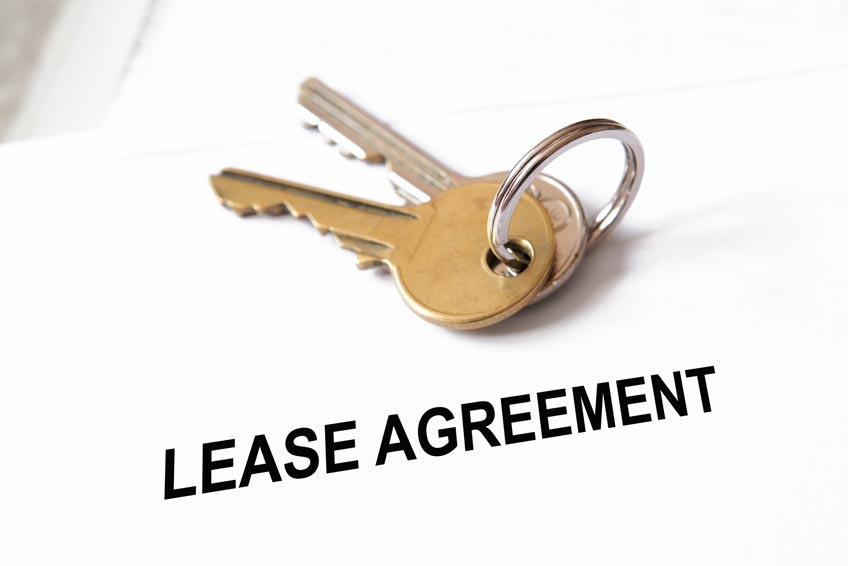 ASC Topic 842 requires that lessees classify leases as an operating lease or finance lease based on a lease classification test. The “new” lease classification test was developed using the criteria under current IFRS guidance. The goals of changing these criteria were to remove the “bright lines” that exist under current U.S. GAAP guidance and to allow for more judgment of the facts and circumstances when determining when control of an asset has substantially transferred to the lessee. Regardless of the classification, both operating and finance leases are required to initially be reported on the balance sheet by recognizing a right-of-use (ROU) asset and a lease liability. The ROU asset and lease liability are calculated based on the present value of lease payments to be made over the lease term.

Unlike U.S. GAAP, IFRS 16 has a single lease accounting model that eliminates the need for a classification test. IFRS 16 requires that all leases must be reported on the balance sheet in the same manner.

As I alluded to above, for all leases under both U.S. GAAP and IFRS, the initial recognition and measurement is the same. Companies will recognize a right-of-use asset with a corresponding credit to a liability. If you’re like me, journal entries help to paint the picture so I’ve included them below.

Under both U.S. GAAP and IFRS, the definition of initial direct costs is the same: incremental costs that an entity would not have incurred if it had not obtained the lease. ASC Topic 842 and IFRS 16 require lessees to include initial direct costs in the measurement of the right-of-use asset and amortize the costs over the lease term.

Under U.S. GAAP, the subsequent recognition depends on the lease classification.

Under ASC Topic 842 and IFRS 16, the subsequent measurement for finance leases (under ASC Topic 842) and all leases under IFRS 16 is substantially the same. After initial recognition, the lease liability is measured at amortized cost and accreted using the effective interest method (interest expense) and the right-of-use asset (amortization expense) is amortized (typically on a straight-line basis). Note: There is difference in the subsequent accounting of leases under IFRS if the right-of use asset meets the definition of an investment property. Additionally, lessees under IFRS are permitted to apply the revaluation model.

Under U.S. GAAP, details of the subsequent accounting for operating leases are described differently than the accounting for finance leases. For an operating lease, an entity will accrete the lease liability similarly to the method described for a financing lease, but the guidance does present two different ways for calculating the amortization to recognize on the ROU asset.

We prefer the first method. Method 1 means that when subsequently accounting for operating leases under ASC Topic 842, the lessee takes the following steps:

One other key difference between the subsequent accounting for operating leases under U.S. GAAP is in the journal entries. In a finance lease (or any lease under IFRS 16), the lessee would record two separate entries for interest expense and depreciation/amortization expense. Here, there is one expense entry, which is equal to what straight-line rent expense would have been, were this accounted for as an operating lease under the old guidance.

See the journal entries below: 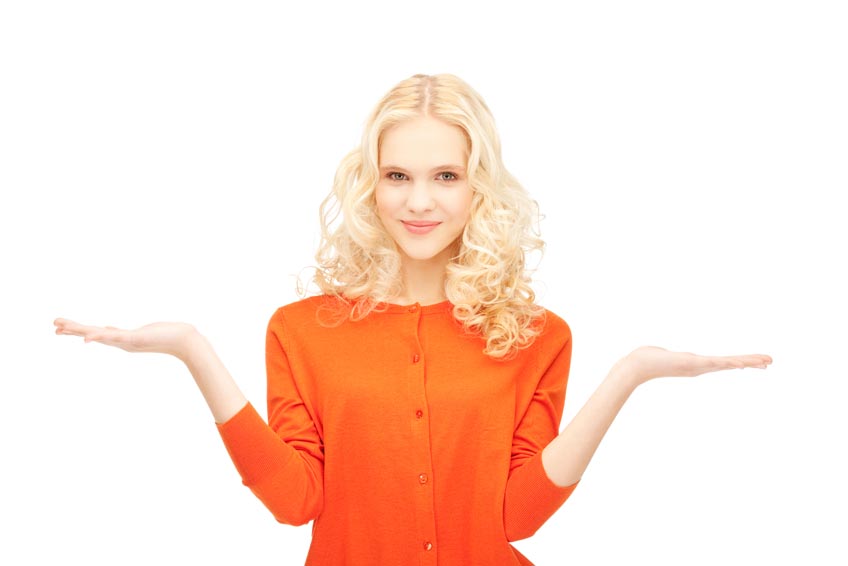 We started to talk through the similarities and differences between U.S. GAAP and IFRS, but we haven’t even made a dent in them (yet)! Both of these standards bring a huge overhaul to the current leasing standards and the implementation isn’t going to be easy. Even though ASC 842 and IFRS 16 aren’t effective until 2020 and 2019, respectively, it’s important to start getting to know both standards now and the similarities and differences between the two. If you want more information, you can check out our post highlighting the 5 biggest changes to lease accounting as a result of the new standards. And while you’re at it, don’t forget to look at our go-to list of resources for the new standards.

If your organization is ready to get up-to-speed on the new standard (either under IFRS or U.S. GAAP), contact GAAP Dynamics today. Whether it’s a full-day workshop, half-day course, 1-hour eLearning, or some other form of instruction, GAAP Dynamics can help you get ahead of the curve in implementing the next big new standard!