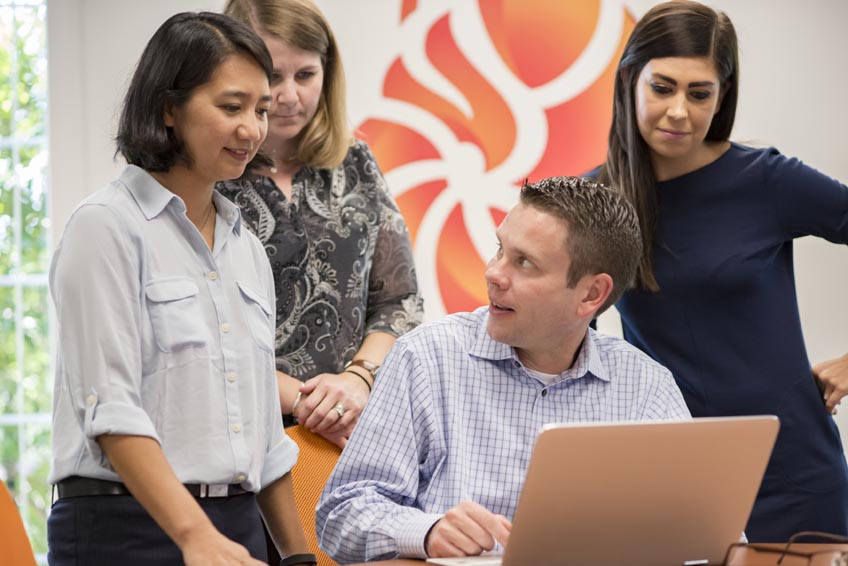 Goodwill Accounting (ASC 350) In the News. Here’s the Scoop!

Goodwill. It’s what’s left over after you allocate the purchase price to the assets acquired and liabilities assumed based on their fair values in a business combination. When I graduated from college (a long time ago), accounting for goodwill was dead easy. It was amortized over a period of not more that 40 years (20 years for SEC registrants). However, since 2001, goodwill is no longer amortized, but is subject to an annual (and onerous) two-step impairment test. But goodwill accounting under ASC 350 is changing.

M&A Activity is Increasing and So Are Goodwill Impairments

As we discussed in this post, M&A activity hit an all-time high in 2015. Although 2016 is down over prior year, October 2016 was the highest deal making month on record! And all this deal-making is affecting corporate balance sheets. According to a study by Duff & Phelps, $458 billion of goodwill was added to the balance sheets of U.S. companies.

But goodwill has to be tested for impairment annually and this same study showed goodwill impairment levels doubled from 2014 to 2015, hitting their highest mark since the global financial crisis. According this Compliance Week blog post, public companies reported $57 billion in goodwill impairment in 2015, more than double the level in 2014 of $26 billion.

Amidst these facts, there is a renewed focus on goodwill accounting. Before we get to the recent and proposed changes, let’s briefly review the current requirements under ASC 350.

It is this second step that is so onerous and controversial. It requires an entity to assume that the fair value of the reporting unit is the hypothetical purchase price of the unit. The entity must then perform a “back of the envelope” business combination, allocating this hypothetical purchase price to all of the assets and liabilities within the reporting unit based on their fair values at the date of the impairment test. Seriously, you have to take the time and incur the expense to account for a business combination just to determine if goodwill is impaired. 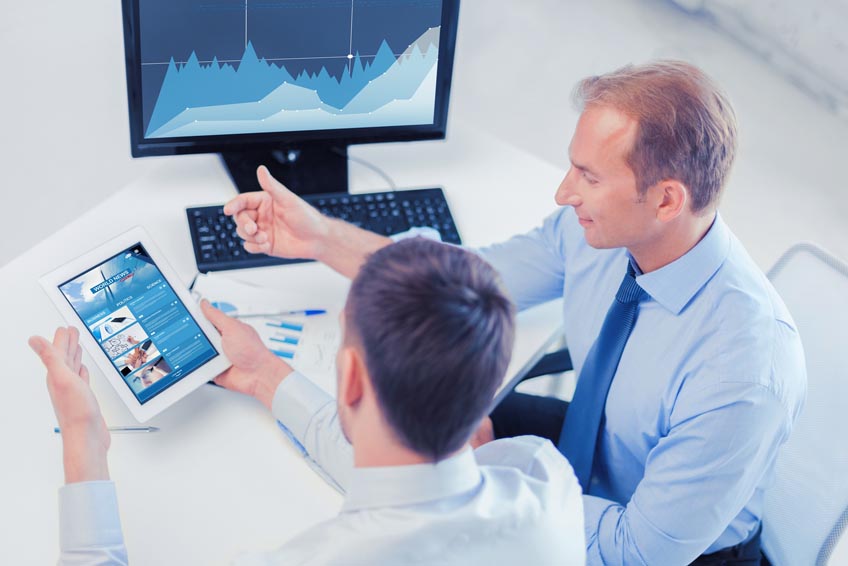 There is also some relief for private companies. ASU 2014-2 permits non-public companies an accounting alternative to amortized goodwill on a straight-line basis over 10 years, or less if the entity can demonstrate that another useful life is more appropriate. In addition, non-public companies are required to make an accounting policy election to test goodwill for impairment at either the entity level or the reporting level. 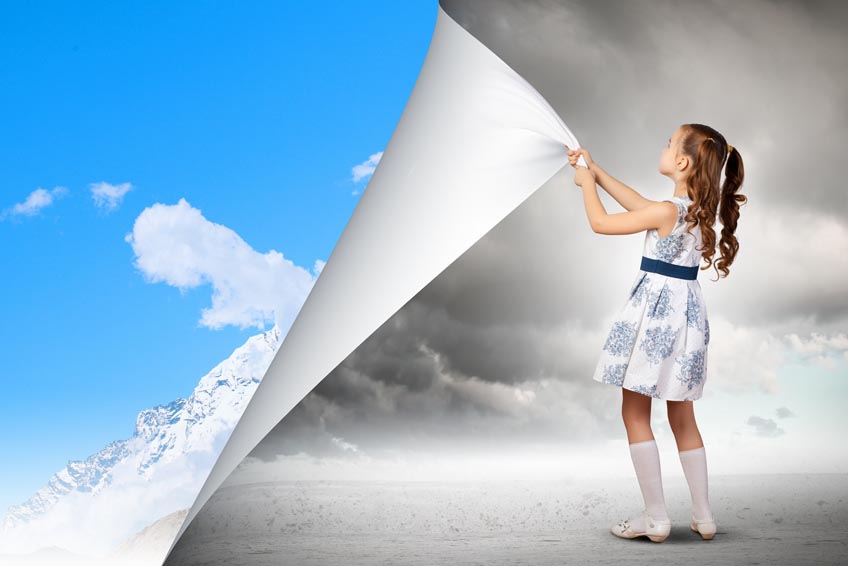 What are your feelings about step 2? In all honesty, I believe it’s pretty stupid, adding undue complexity to accounting for goodwill. Plus, it has created a difference with IFRS.

Well, the FASB has heard us! They have a narrow scope project with the objective of reducing the cost and complexity of the subsequent accounting for goodwill by simplifying the impairment test by removing step 2. Sweet! A final standard is expected by the end of the year with an effective date for fiscal years beginning after December 15, 2019 for public business entities and one year later for non-SEC filers.

Is your goodwill impaired? You can be assured based on recent economic events that your auditors and regulators will be asking you that same question. We hope this post has helped you by summarizing the current guidance, as well as informing you of changes coming down the pike. If you have any questions about goodwill accounting under ASC 350 or the pending changes, do not hesitate to give us a call!