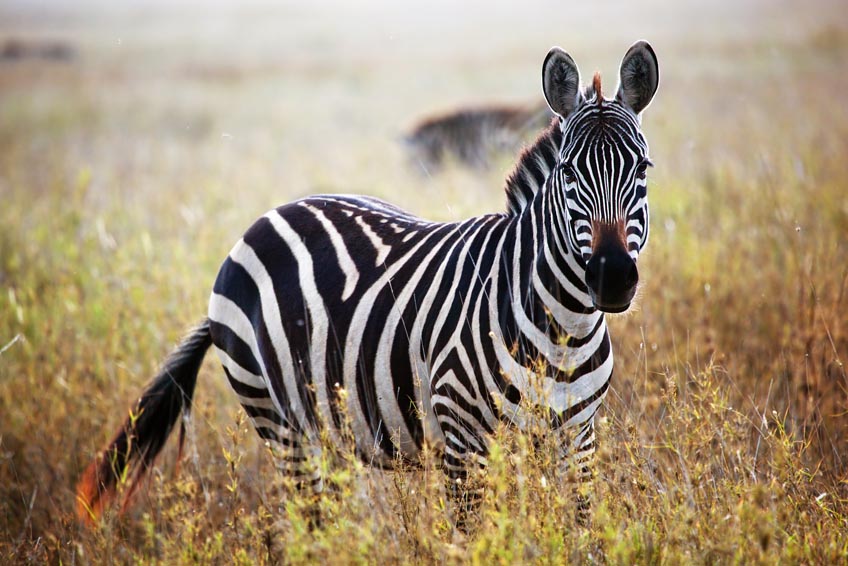 ASC 450 Contingencies (old FAS 5) defines a contingency as an existing condition, situation, or set of circumstances involving uncertainty as to possible gain (a gain contingency) or loss (a loss contingency) to an entity that will ultimately be resolved when one or more future events occur or fail to occur. In our view, the key points of this definition are:

The resolution of the uncertainty may confirm:

In this post, we’ll focus on the accounting for a gain contingency under ASC 450.

Zebra Inc. is a small, regional design company that specializes in mesmerizing black and white images. Lion Co. is a large, well-established international design company that takes what it wants when it wants. Zebra filed a $10 million lawsuit against Lion for predatory business practices, alleging Lion stole several of Zebra’s designs without its permission. At the end of the year, the lawyers for both companies believe Zebra will win the lawsuit, putting its chances of success of between 75-80%. Furthermore, Lion’s lawyers believe Lion will settle the lawsuit in the coming year, paying between $4.5 million and $8.5 million.

How should Zebra account for this contingency in their year-end U.S. GAAP financial statements?

Zebra should not accrue anything for the gain contingency related to the lawsuit against Lion. Per ASC 450-30-25-1:

A contingency that might result in a gain usually should not be reflected in the financial statements because to do so might be to recognize revenue before its realization.

However, gain contingencies might be disclosed in the notes to the financial statements, but should not be reflected in income until realization. Care should be exercised in disclosing gain contingencies to avoid misleading implications as to the recognition of revenue prior to its realization. Therefore, Zebra should disclose the fact that it is involved in a suit with Lion and that an outcome is expected the following year, which is anticipated to be favorable. 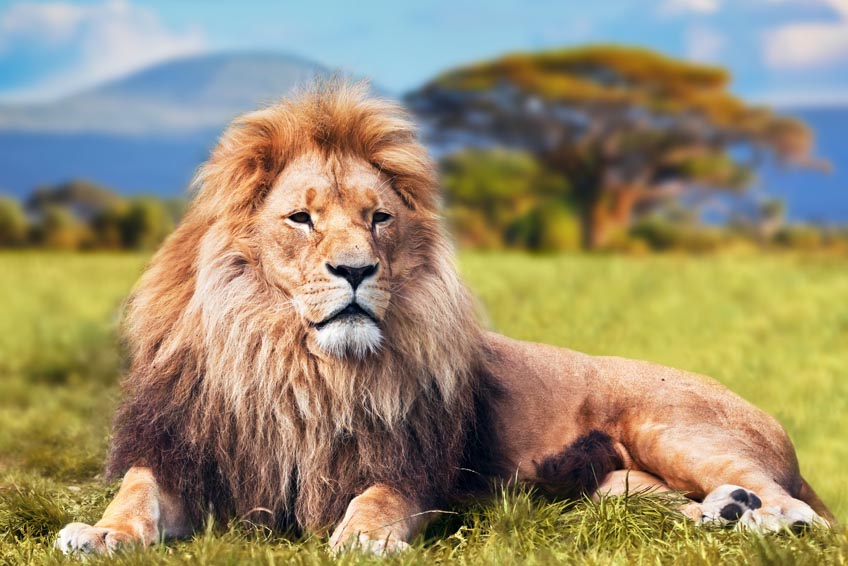 Lion must accrue $4.5 million liability in its current year-end financial statements. Per ASC Topic 450-20, there are two conditions that must be met to recognize a loss contingency:

Lion meets both conditions. But, how did we get the amount of $4.5 million?

If information is available that indicates that the estimated amount of loss is within a range of amounts, it follows that some amount of loss has occurred and can be reasonably estimated. If some amount within a range of loss appears at the time to be a better estimate than any other amount within the rage, that amount should be accrued. When no amount within the range is a better estimate than any other amount in the rage, the minimum amount in the range should be accrued.

In addition, Lion should disclose the contingency, if material, in its year-end financial statements along with the range of potential loss (i.e. $4.5 million to $8.5 million).

We always use examples in our instructor-led training (ILT) materials as we believe it helps participants better understand the complex requirements within U.S. GAAP or IFRS. We hope this example has helped you to understand the accounting for both gain (and loss) contingencies in accordance with ASC 450.