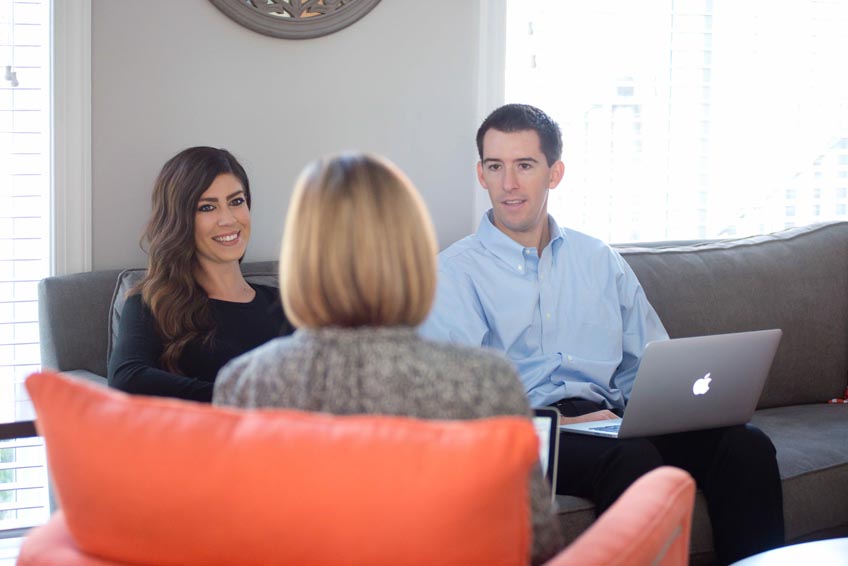 Moving from ASC 840 to the new lease accounting standard (ASC 842) will bring significant changes and affect all companies entering lease arrangements. We are currently on a journey exploring the top five biggest changes companies face as a result of the new lease standard (ASC 842). Although blowing up the balance sheet has gotten the most attention, there are many other changes that companies will face implementing the new standard, including whether or not an arrangement meets the definition of a lease under ASC 842. In fact, identifying "embedded leases" is one of the more judgmental areas of the new standard.

Under current U.S. GAAP, determining whether a lease is on or off the balance sheet isn’t a big deal – structure your leases so they aren’t capital leases and, voilà, the lease isn’t on the balance sheet! Under ASC 842, it’s not that simple! All contracts meeting the definition of a lease must be on the balance sheet, even if the lease is classified as an operating lease. The only exception relates to short-term leases, those with original terms of less than 12 months. So, the question is, when does an arrangement meet the definition of a lease? 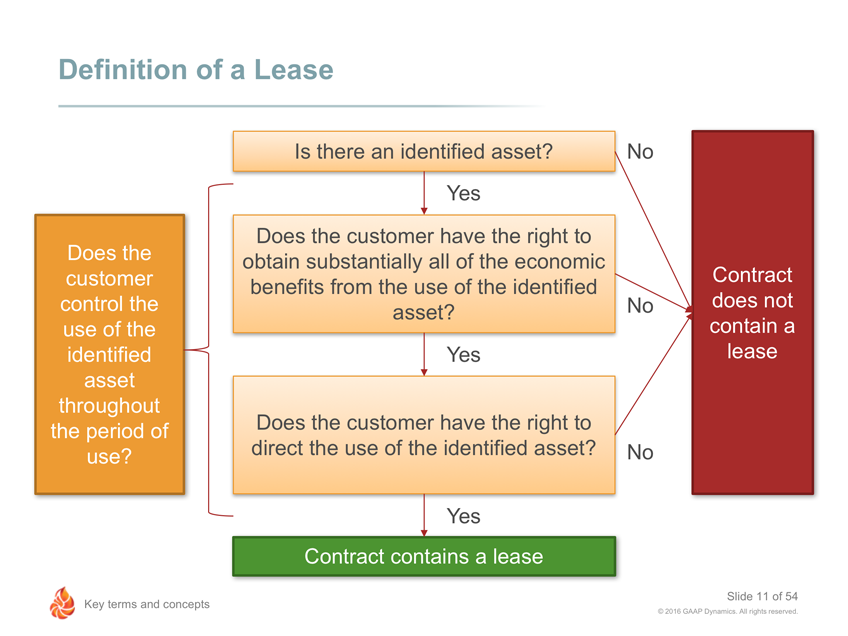 “a contract (or part of a contract) that conveys the right to control the use of identified property, plant, or equipment (an identified asset) for a period of time in exchange for consideration”.

This definition, like most definitions within the FASB Codification, is a bit confusing (at least for me!), so let’s break it down. When determining whether a contract meets the definition of a lease, there are two key criteria that must be met for an arrangement to constitute a lease:

Let’s look at a couple of examples and dive deeper into these criteria.

What do you think? Does this arrangement meet the definition of a lease?

First, we must determine if there is an identified asset. The case facts state that Revolution is supplying network services to Hans and Franz through servers. So, the identified asset is the servers, right? Not so fast! Let’s walk through the guidance under ASC 842.

It appears, based on the case facts, that the servers are implicitly stated in the contract because they are not identified by a serial number or another type of identifier. The guidance says that an asset can be implicitly stated in a contract, as long as there are not substantive substitution rights. Are there substantive substitution rights in this case? Absolutely! In the example, Revolution “can reconfigure or replace the servers as necessary…” Therefore, Revolution has substitution rights, from which they can benefit, and, therefore, there is not an identified asset. As a result, this arrangement is not lease.

Let’s look at a second example with slightly different facts. 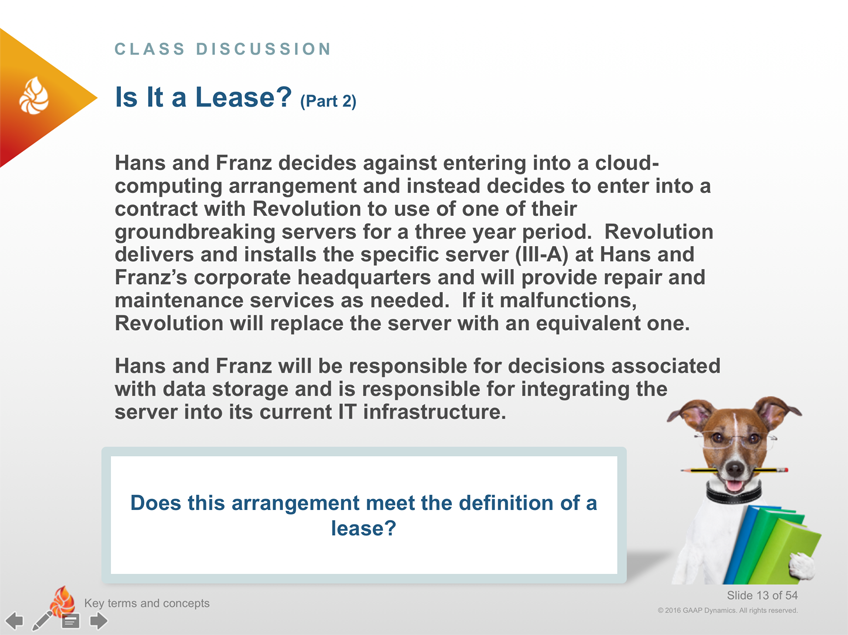