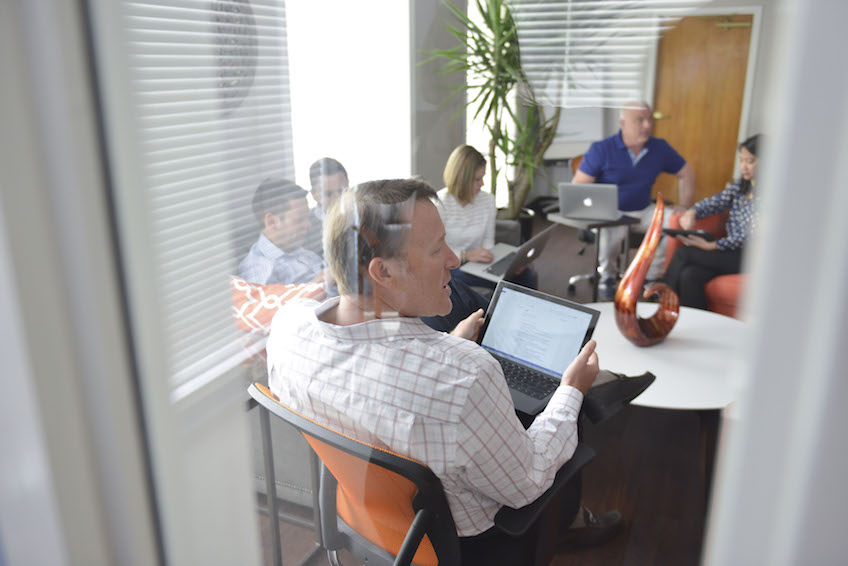 Exxon Mobil wrote down more than $2 billion of assets in the fourth quarter. The impacted assets represent natural gas reserves in the U.S. Rocky Mountains. The impairment marks the first time since 1990 that the oil giant has booked a reduction in the value of its assets.

How It’s Relevant: The continued depression of certain commodity prices affects even the largest companies. Before recognizing the impairment charge, Exxon Mobil was the last remaining energy company that had not slashed the value of its assets since 2014. Economic impacts can, and will, affect the financial reporting of companies exposed to depressed or volatile conditions. Assessing and responding to the impact that these conditions have on the financial statements requires a deep understanding of fair value guidance under ASC 820 and how it applies to impairment steps for recorded assets.

The Japanese entertainment group, Sony, will impair its movie business again by approximately $978 million. The write-down comes after slower box office and DVD sales in its third fiscal quarter. Sony also marked down the value of Columbia Pictures, a Hollywood studio it acquired nearly 30 years ago, in 1994. Sony officials remarked this new impairment will be the last one related to this $3.4 billion acquisition.

How It’s Relevant: Poor operating results lead to a major financial statement loss with an impairment to goodwill, and potentially other tangible or intangible assets, recognized in a previous acquisition. With a second write-down, the new charge may lead to questions about whether the assets acquired as part of the transaction to control the Hollywood studio were properly valued in the first place. In this case, fair value accounting under ASC 820 plays a major role in determining the impact of business combinations (ASC 805) at the start of such a transaction, as well as down the road when considering subsequent impairments under ASC 350, Intangibles—Goodwill and Others, or ASC 360, Property, Plant and Equipment.

Along with several other large companies, Facebook adopted a new accounting standard early, which is paying big dividends in lowering tax provisions. Excess tax benefits related to share-based payments will no longer be booked to a company’s additional paid in capital (APIC) account, rather they flow through the income statement as a reduction to income tax expense. The update stems from the FASB simplification initiative, the aim of which is to lower the cost in applying complicated or burdensome technical accounting concepts.

How It’s Relevant: Here’s an accounting change companies can get behind! It looks like the FASB hit this amendment out of the park as companies are getting a nice earnings benefit for the treatment of tax benefits in addition to the overall simplification of other areas of ASC 718, Compensation—Share-based Payments. Make sure you stay on top of changes like this one from ASU 2016-09, which may make sense to adopt early!

A recent survey published by KPMG shows that only 1% of respondents have implemented the new revenue recognition standard. Only 13% of respondents say that they are in process of implementing the new standard. That leaves an overwhelming majority of companies that either have not started assessing the impact of the new standard (19%) or have not finished assessing the impact (62%).

How It’s Relevant: ASC 606, Revenue from Contracts with Customers, must be adopted for public companies beginning with fiscal periods beginning after December 15, 2017. The effectiveness of this standard is less than 12 months away! Companies in all industries will be impacted, and it is important to start implementing the standard as soon as possible! Many companies will need to capture dual accounting records for revenues recognized in 2017 and 2016 fiscal years for disclosure or presentation purposes.