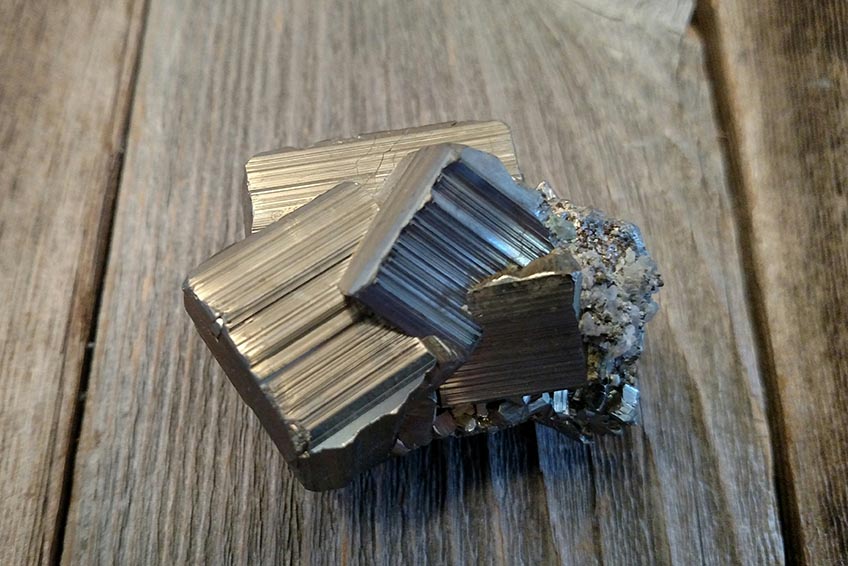 Five Nuggets from the SEC about ASC 606 Transition

With an effective date for annual reporting periods beginning after December 15, 2017 for public entities and December 15, 2018 for all others, companies are focused on the implementation of and transition to ASC Topic 606, Revenue from Contracts with Customers. If you’ve been following our blogs on the new revenue recognition standard, then you know that this new guidance will likely have some form of impact on all companies and in many cases a significant one! What does the SEC have to say about transition to ASC 606? Do they have any insight, particularly related to compliance with their reporting requirements? Well, they have provided some recent comments. In this blog we will focus on five of those insights, or “nuggets”, shared by the SEC at the AICPA Conference held in December 2016.

If you are an SEC filer, you know that SAB Topic 11M indicates that “registrants should discuss the potential effects of adoption of recently issued accounting standards in registration statements and reports filed with the Commission.” Generally, these disclosures should include:

You are probably thinking, “That’s old news, where is the nugget of new information?” Well, recently members of the SEC’s Office of the Chief Accountant (OCA) Staff have stated, that in addition to the basic requirements, they expect transition disclosures to incorporate:

Basically, the OCA Staff is asking for more detail and insight into the impact of the new standard and the implementation process by suggesting that companies take a deeper dive from the basic requirements.

While this blog is about transition to the new revenue standard, it is interesting to note that the DCF Staff has said that SEC filers would not be required to recast years four and five in the selected financial data table to reflect the new leasing standard, since that transition method is a modified retrospective approach and not a full retrospective approach. While not specifically mentioned by the SEC, we would think that this logic would also apply if the modified retrospective method is chosen for transition to the new revenue recognition standard, basically meaning that explicit direction or relief from the SEC is not necessary.

This one is easier to explain with an example. Let’s say we have a calendar year end company that adopts the new revenue recognition standard on January 1, 2018 using the full retrospective method. Let’s also say they file a new or amended registration statement after they file their first report (1 st quarter Form 10-Q) that reflects the adoption of the new standard. This registration statement must include, or incorporate by reference, the audited three-year financial statements for the period ended December 31, 2017. Since the full retrospective method of adoption was used, these financial statements must also be recast to reflect the change to the new standard, including the 2015 period. The 2015 period is one that would not otherwise have been recast to reflect the new standard. This is something to be aware of if a registration statement is in the works since recasting an additional year will require more time and effort.

What about the fact that ASC 606 references ASC 250 for transition guidance which includes an impracticability exception when using a full retrospective method to transition to a new accounting standard? Could that exception possibly apply here? The SEC’s DCF staff says not likely. Well, those aren’t their actual words; they actually said they believe meeting that impracticability exception is a “high hurdle” (and I think we know what that means!).

Now for some good news on the registration front. Sometimes a post-effective amendment must be made to a shelf registration, such as a Form S-3, before capital is raised through a shelf takedown. The SEC says that an amendment is required when there has been a “fundamental change” to the disclosure. While judgment is required in determining whether a fundamental change has occurred, the SEC’s DCF Staff has indicated that they would find it unlikely that the adoption of a new standard would qualify as a fundamental change, which is generally defined at a higher threshold than “material”. Therefore, it sounds like no amendment will be required before the takedown as a result of adopting a new standard.

Last but certainly not least, let’s talk about ICFR. The SEC has reminded companies that changes to their ICFR will be a key part of proper implementation of the new revenue recognition standard from both an accounting and a disclosure perspective. This means that even companies with little overall accounting impact can still expect impacts on their ICFR, particularly from a disclosure standpoint. Remember that there is also a requirement to disclose changes in ICFR that have a material impact overall on ICFR.

This probably won’t be the last we hear from the SEC as transition to ASC 606 continues. We’ll keep you posted, and we’ll also look forward to the next stops on the transition railroad… leases and financial instruments.