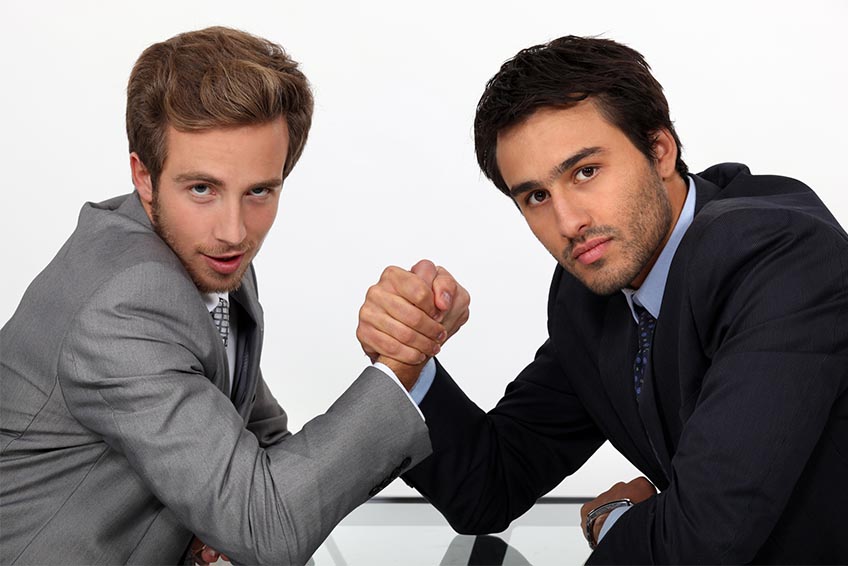 Mergers and acquisitions (M&A) have been on the rise the last couple of years, giving the M&A frenzy in 2007 a run for its money. In fact, according to this article published by Bloomberg, October 2016 set a new record for merger and acquisitions, with approximately $489 billion in deals occurring. The previous record was set in April 2007 with approximately $471 billion in deals. But what does all of this mean for us as accountants? It means that accounting for business combinations under ASC 805 and IFRS 3 is back in the spotlight and the number of business combinations don’t seem to slowing down! We need to make sure that we are knowledgeable about the standards so that regulators don’t come knocking on our doors! ASC 805 and IFRS 3 are (almost) converged; however, there are some differences between the two standards that may cause accounting differences. In this post, we are going to discuss what I consider to be the five biggest differences between ASC 805 and IFRS 3, including: 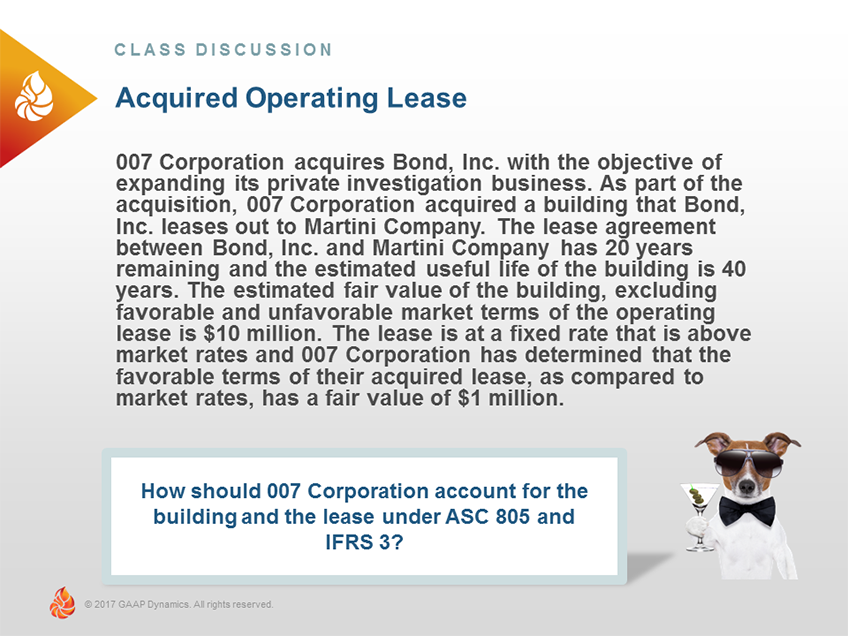 Under IFRS, the intangible asset or liability from the favorable or unfavorable market terms, is incorporated into the fair value of the asset subject to the lease and is not presented as a separate asset or liability on the balance sheet. At the date of acquisition, 007 Corporation would book the following journal entries:

Under ASC 805, both contingent assets and liabilities are recognized at the acquisition at fair value, if fair value can be determined before the end of the measurement period (i.e. whether or not the contingency is probable, possible, or remote under ASC 450). Under IFRS 3, contingent liabilities are recognized at the acquisition date fair value if there is a present obligation arising from past events (i.e. obligation is “probable” under IAS 37). However, unlike U.S. GAAP, contingent assets are never recognized under IFRS. 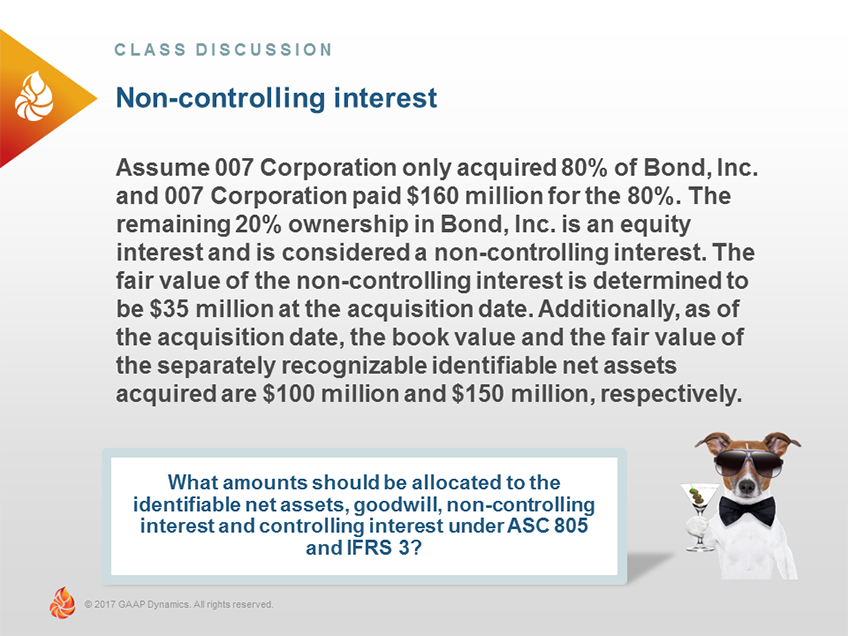 Unlike U.S. GAAP, IFRS is silent and has no guidance when it comes to pushdown accounting and therefore this approach is generally not performed at the acquiree separate financial statement level. 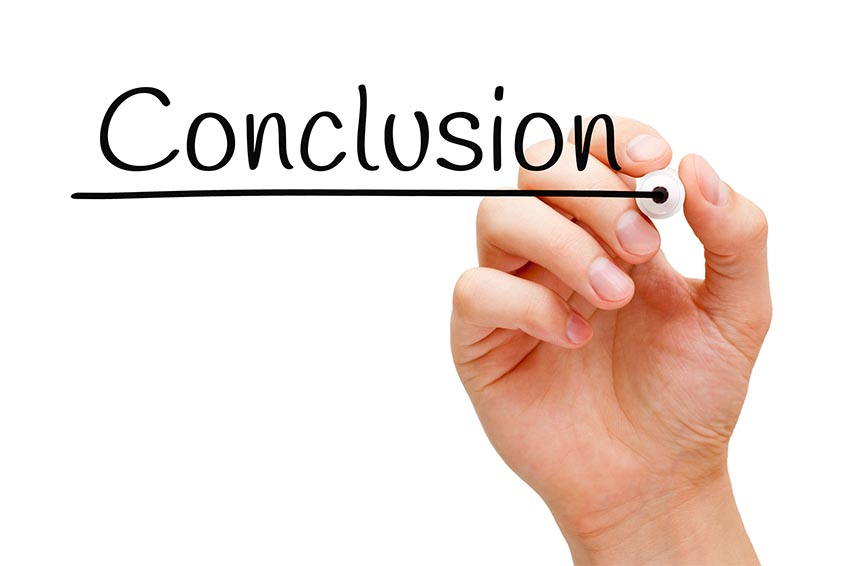 Although the accounting under ASC 805 and IFRS 3 may be very similar in most respects, we just discussed some considerable differences between the two standards. If you need help with accounting for business combinations under ASC 805 or IFRS 3, we can help! Check out our blog post series or contact us today!