Who gets into a disagreement with a prospective client about application of accounting at a trade booth? Me, that’s who! But I had a good reason. She was misinterpreting the revenue recognition criteria within the new revenue standard (ASC 606 and IFRS 15) and I had to save her from herself (and her auditors). The future of GAAP depended on it! 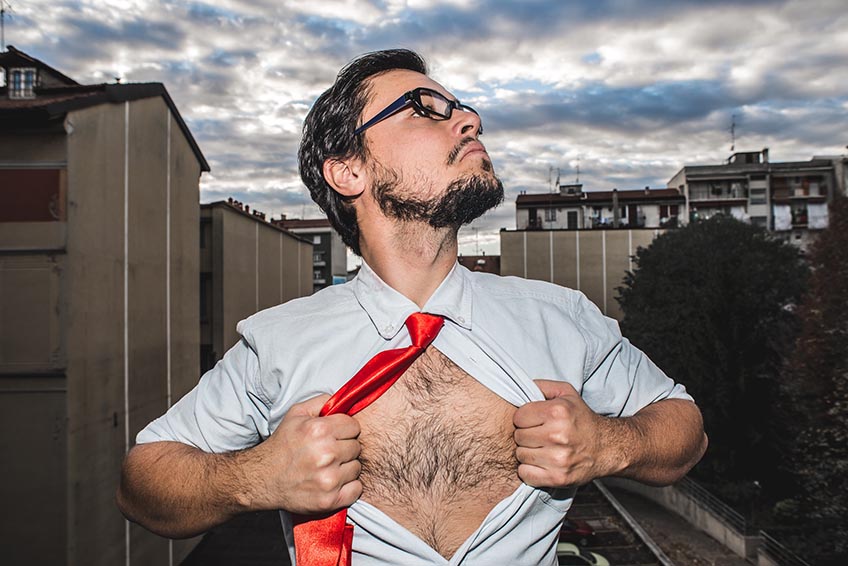 The conversation began innocently enough. We were talking about ASU 2016-10 and the new policy election available only within ASC 606 to account for shipping and handling activities that occur after the customer has obtained control of a good as an activity to fulfill the promise to transfer the good rather than as an additional promised service. However, it turned into a conversation about control. Specifically, how the revenue recognition criteria within the new standards focus on transferring control as opposed to transferring risks and rewards.

Her company, we’ll call them ABC, a public company, manufactures products and ships them overseas in giant cargo ships. The goods are shipped “FOB Destination” where ABC is responsible for insuring the products during transit. We agreed that under current GAAP (ASC 605 and IAS 18) ABC is not able to recognize revenue until the goods reach their destination. Why? Because ABC retains the risks and rewards of ownership involving the goods. In addition, ABC has not fulfilled its promises, namely getting the goods to the destination. So far so good!

However, things went downhill after that. She stated that since the new revenue standards focus on control, once adopted, ABC would recognize revenue once the goods were loaded on the ship. Her rationale was that once the goods are loaded onto the ship, presumably along with goods from other companies, ABC no longer controls the goods since it cannot order the ship to turnaround.

Me: “Are the goods still shipped with ‘FOB Destination’ terms?”

Me: “If the ship sinks, who incurs the loss?”

Me: “Do you insure the goods?”

Me: “I don’t think you would be allowed to recognized revenue until after the goods reach the destination.”

Me: “Let me explain, you see I believe you still control the goods because…”

Woman: “Well, my auditors agree with me so there’s nothing else to talk about.”

She left our booth. What can I say? I am a terrible salesman. Guess I won’t be conducting a training for ABC any time soon. It’s a shame because I think she (and her auditors) could have learned a thing or two! 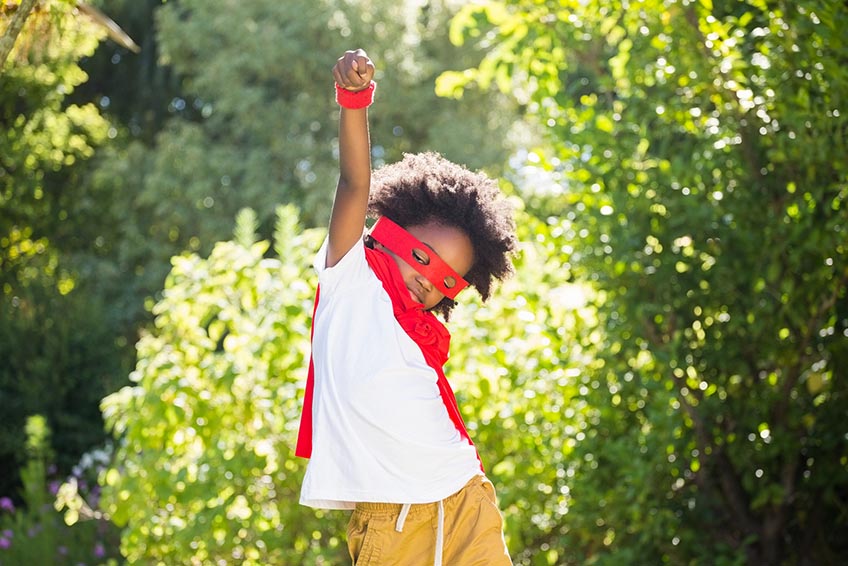 As we further discussed in this post and this edition of GAAP Chats, ASC 606 and IFRS 15 state:

“An entity shall recognize revenue when (or as) the entity satisfies a performance obligation by transferring a promised good or service (that is, an asset) to a customer. An asset is transferred when (or as) the customer obtains control of that asset.”

What I wanted to say to that woman was that she was looking at control the wrong way. See, she was focusing on herself, or rather her company, rather than on the customer.

In their Basis of Conclusions, the FASB noted that control should be assessed primarily from the customer’s prospective to minimize the risks of an entity recognizing revenue from activities that do not coincide with the transfer of goods or services to the customer. A customer obtains control of an asset when it has the ability to direct the use of and obtain substantially all of the remaining benefits from that asset.

The FASB further explained the key aspects of the definition of control as follows:

I’ll concede, begrudgingly, that ABC no longer controls the goods. However, I stand steadfastly by the fact that, based on the guidance above, the customer does not control the goods while they are in-transit sitting on the cargo ship. I believe they take control, and thus revenue should be recognized, when the goods reach the destination.

Of course, I might not have had all the information. Certainly, the sales agreement, including shipping terms and conditions, need to be further analyzed before making a final conclusion. 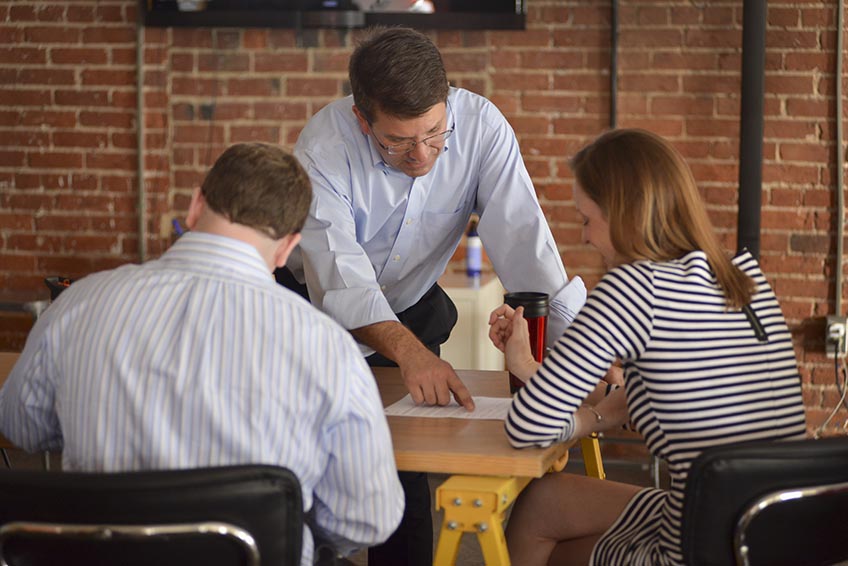 I swear I am not a bad guy! We’re just passionate about U.S. GAAP and helping people understand how to apply it to their transactions. Plus, we don’t want you to run afoul with the SEC! If you need help understanding or transitioning to the new revenue standard (ASC 606 or IFRS 15), check out this post which summarizes helpful resources or contact us today. We’ll be gentle!