In a previous post, we discussed the upcoming changes to the PCAOB auditor’s report, the first significant changes to the auditor’s reporting model in more than 70 years. These changes, most of which are included within AS 3 101: The Auditor’s Report on an Audit of Financial Statements When the Auditor Expresses an Unqualified Opinion, provide more information to investors including:

The above changes are currently effective as they are applicable to audits for fiscal years ending on or after December 15, 2017. However, it’s another change, the requirement to disclose the critical audit matters (CAMs) that’s gotten the most attention! 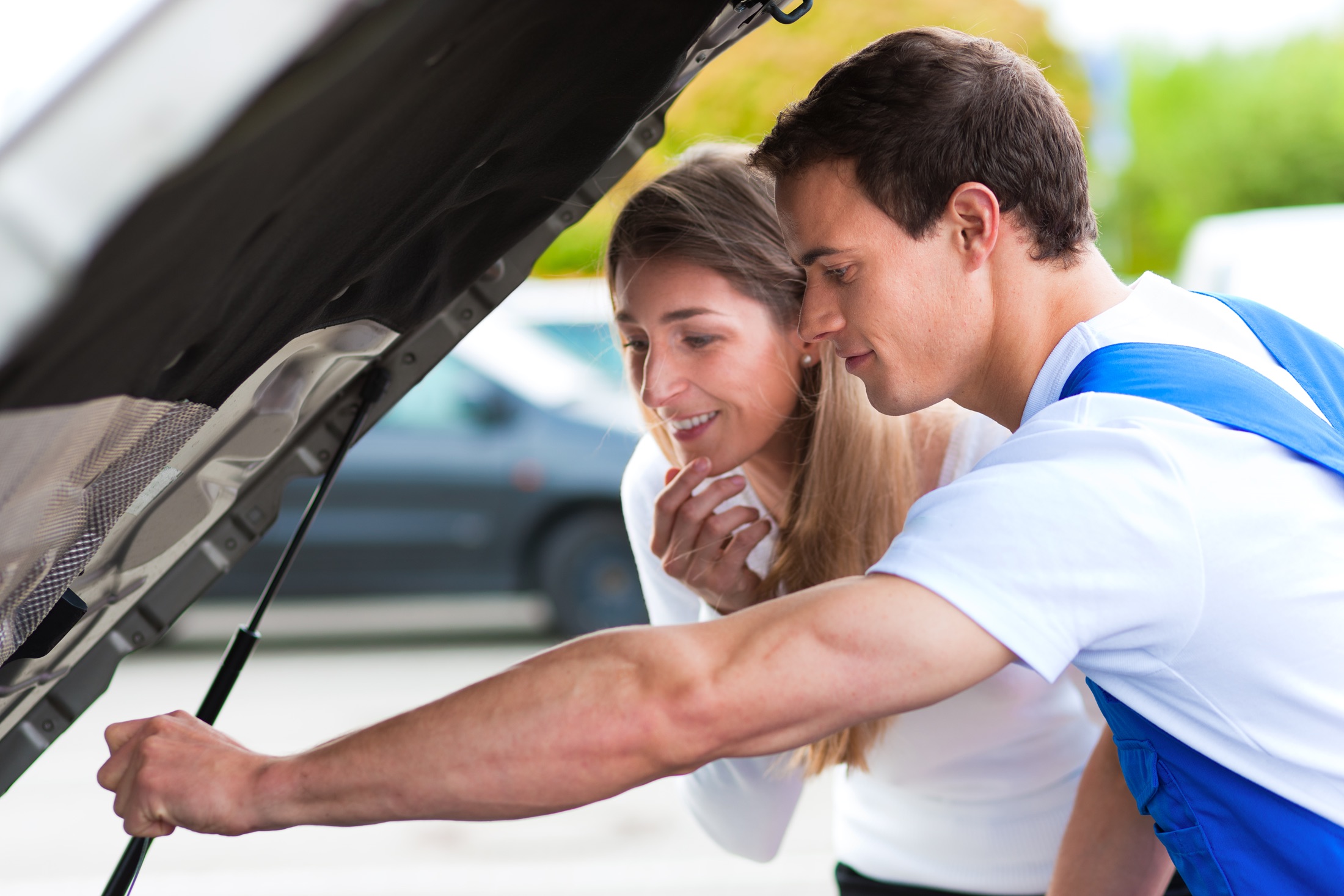 CAMs are defined under AS 3101 as matters arising from the audit of financial statements that:

Let’s take a closer look at each of these three criteria:

The source also includes items actually communicated to the audit committee, even if such communication was not required by PCAOB auditing standards.

However, a matter that does not relate to accounts or disclosure that are material to the financial statements cannot be a CAM. Some examples include:

The third criterion is that CAMs involve “matters that involved especially challenging, subjective, or complex auditor judgment.” This criterion puts auditor judgment front and center. In assessing such matters, the PCAOB requires the auditor to take into account certain factors, including, but not limited to:

CAMs should be determined using a principles-based framework and will invariably differ for each engagement. In addition, the level of auditor effort in identifying and disclosing CAMs will depend on the nature and complexity of the audit.

Which areas could include CAMs?

The PCAOB believes that CAMs will likely be identified in areas that investors have indicated would be of particular interest to them, such as:

This sounds like items that would be included in the critical accounting policies and estimates disclosure already made by companies within their MD&A. That’s probably true, but the final standard does not limit the source of CAMs to items within this disclosure.

What disclosures are required?

AS 3101 requires communication of CAMs within the auditor’s report. Specifically, auditors are required to:

Disclosure of CAMs is not required for audits of emerging growth companies, brokers, and dealers, employee stock plans, or investment funds.

While the PCOAB expects the auditor “will determine at least one matter involved especially challenging, subjective, or complex auditor judgment,” if no CAMs are noted during the audit, that fact needs to be noted within the auditor’s report.

What is the effective date? 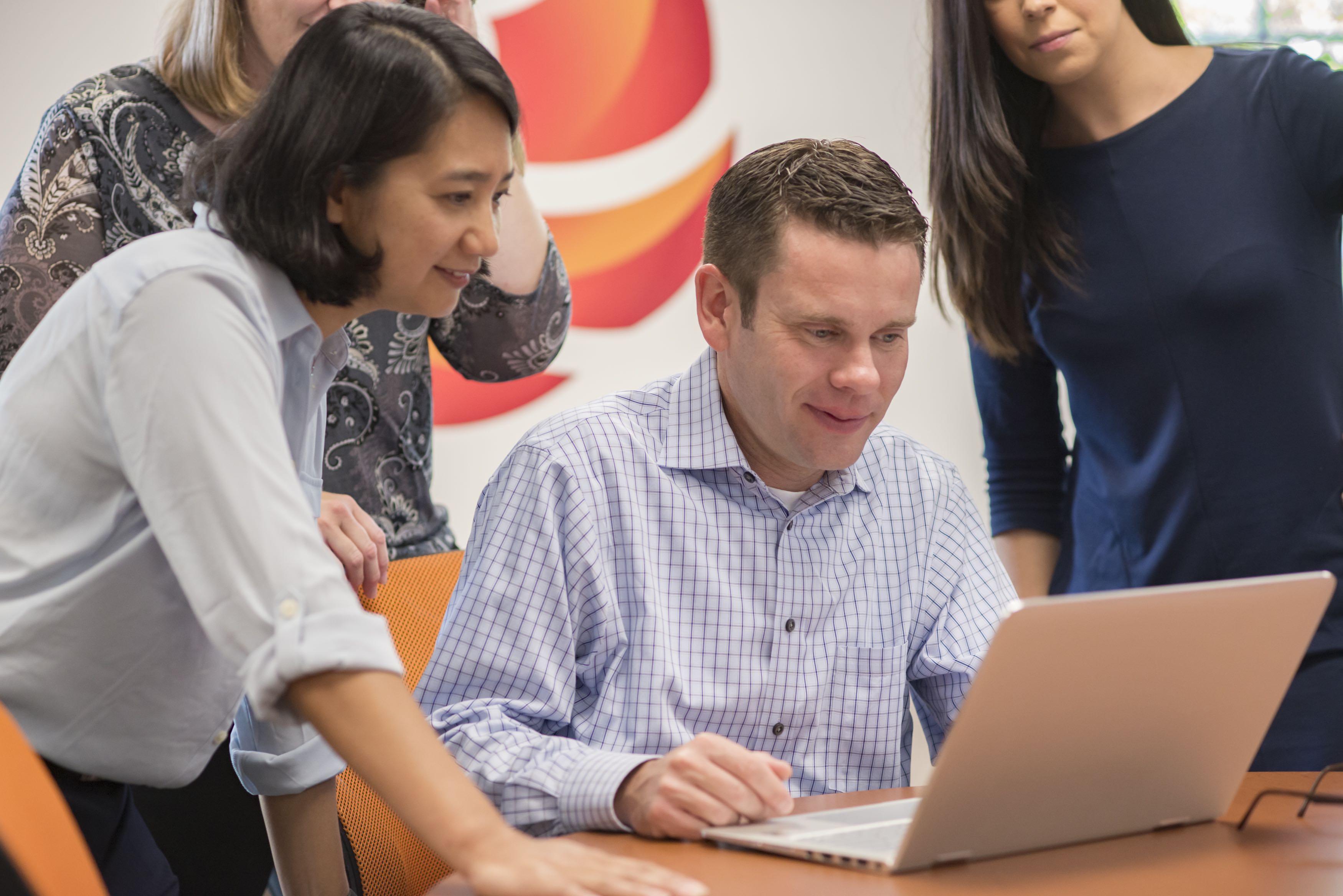 In its staff guidance on changes to the auditor’s report, the PCAOB noted that CAMs may be included in the auditor’s report voluntarily before the effective date or by entities for which the requirements do not apply. They went on to recommend that, in advance of implementation, auditors may want to discuss the new CAM requirements with management and audit committees. This recommendation was echoed by the SEC. At the SEC Speaks in 2018 event held on February 23-24, 2018, Chief Accountant Wesley Bricker said audit committees should ask auditors for a “dry run” of critical audit matters communications in 2018.

Sounds like a good idea, especially since such communication will be required once the new rule is effective. In conjunction with the new auditor’s reporting standard, AS 1301 was amended to require the auditor to provide to and discuss with the audit committee a draft of the auditor’s report.

But how far will auditors go? Will they actually disclose meaningful information or, wanting to protect themselves from litigation, will they “wimp out” and come up standardized disclosures that do not add value? Well, the SEC Chairman addressed this issue head-on.

In a statement on SEC approval of the PCAOB’s new auditor’s reporting standard, Chairman Jay Clayton noted that he would be “disappointed if the new audit reporting standard…resulted in frivolous litigation costs, defensive, lawyer-driven auditor communications, or antagonistic auditor-audit committee relationships.”

I believe that Chairman Clayton will be “disappointed” as there is such a CYA mentality in the audit profession. However, I hope I’ll be proven wrong! What do you think? I’d love to hear your thoughts!