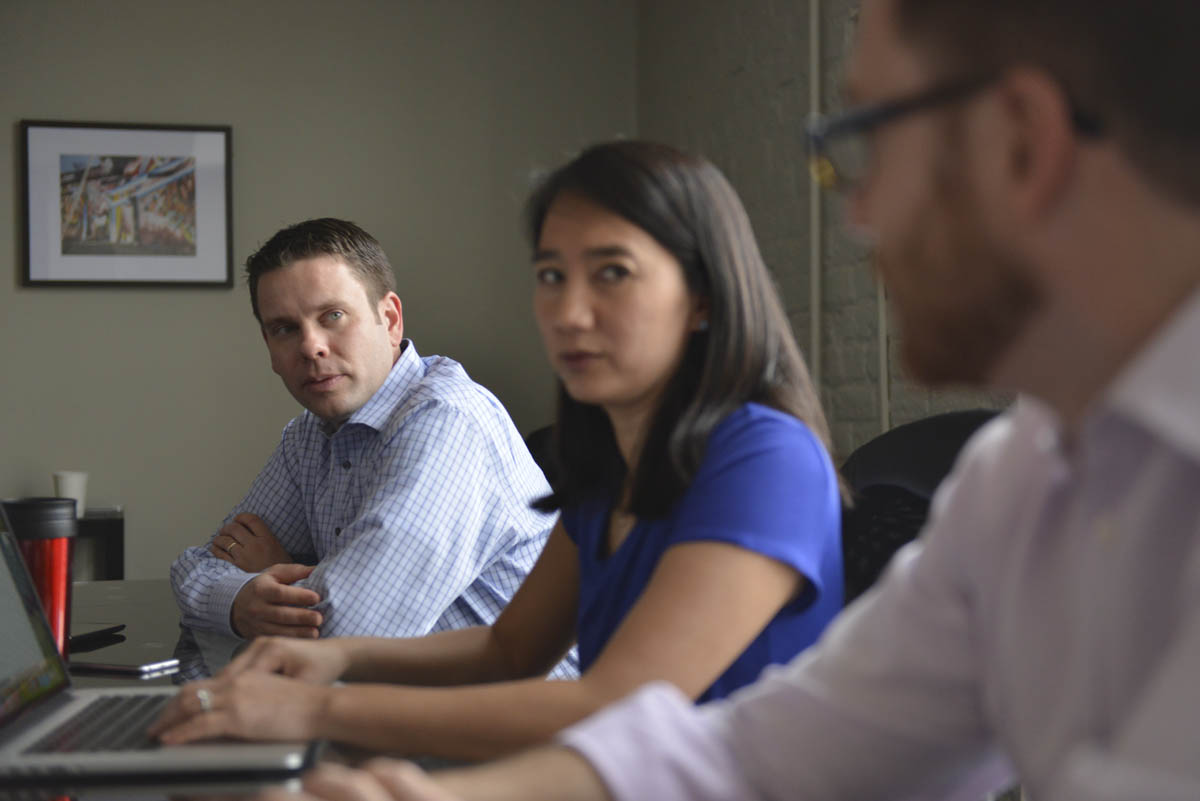 FCPA Training Could Save You Millions!

We routinely review SEC enforcement actions against companies related to violations of the Foreign Corrupt Practices Act (FCPA) in developing the SEC Update and Hot Topics section of our annual A&A Update. During my recent review, I noted a case that caught my eye. Specifically, a $965 million global settlement in September 2017 against a Swedish telecommunications company. That’s a big number! This made me wonder if FCPA training for the company and its auditors could have prevented this enforcement action and related negative press.

What was the company fined for?

According to the SEC press release, Telia Company AB entered the Uzbek telecommunications market by offering and paying at least $330 million in bribes to a shell company under the guise of payments for lobbying and consulting services that never actually occurred. The shell company was controlled by an Uzbek government official who was a family member of the President of Uzbekistan and in a position to exert significant influence over other Uzbek officials, causing them to take official actions to benefit Telia’s business in Uzbekistan. 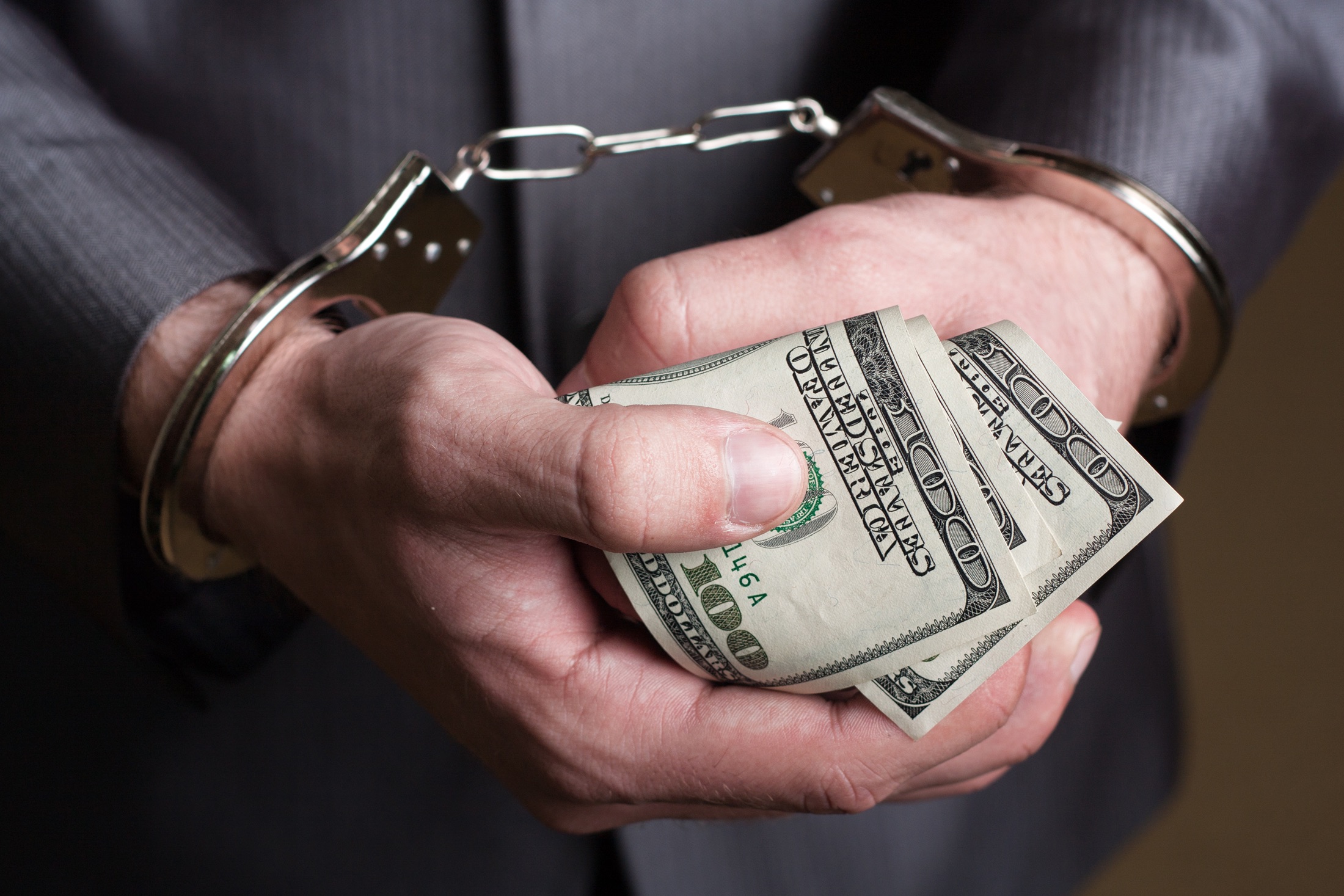 What is the FCPA?

The FCPA also requires publicly traded companies to maintain accurate books and records and to have a system of internal controls sufficient to provide reasonable assurances that transactions are executed, and assets accounted for:

Congress enacted the U.S. Foreign Corrupt Practices Act in 1977 in response to revelations of widespread bribery of foreign officials by U.S. companies. The Act was intended to halt those corrupt practices, create a level playing field for honest businesses and restore public confidence in the integrity of the marketplace. However, based on recent enforcement actions, some companies didn’t get the message! Check out this website from Stanford Law School that provides a wealth of information about FCPA violations.

Who is covered by the anti-bribery provisions?

The FCPA’s anti-bribery provisions apply broadly to three categories of persons and entities:

Issuer — Company with shares listed on a national exchange in the United States or whose stock is traded in the over-the-counter market and is required to file reports with the SEC.

Domestic concern — Any individual who is a citizen, national or resident of the United States, or any corporation, partnership, association, joint-stock company, business trust, unincorporated organization or sole proprietorship that is organized under the laws of the United States or its states, territories, possessions or commonwealths or that has its principal place of business in the United States.

Is the payment of bribes ever legal?

We’ve all heard the argument many times: “Paying bribes is the only way business could ever get done in certain countries.” That may indeed be the case, but the payment of bribes to foreign officials is illegal. Don’t do it!

That being said, there are three situations when payments to foreign officials would not result in liability under the FCPA:

The FCPA does not apply to any “facilitating or expediting payment,” the purpose of which is to expedite or secure the performance of a “routine governmental action.” Such actions include, but are not limited to:

If the payment, gift, offer or promise of anything of value is lawful under the written laws and regulations of the foreign official’s, political party’s, party official’s or candidate’s country, it may qualify as an “affirmative defense” under the FCPA. An affirmative defense is generally an assertion of facts and arguments that, if true, will defeat the prosecutor’s claim, even if all the allegations made by the prosecutor are true.

What can you do?

Get educated on the rules of the FCPA! Make sure personnel within your company understand the provisions of the FCPA and the ramifications of non-compliance. To learn more about the FCPA and to take a quiz to see if you can spot possible violations, view our free eLearning here.

To report an FCPA violation, contact the United States Department of Justice at FCPA.Fraud@usdoj.gov.