The FASB has been busy the past few years! It has issued a few new and improved standards, including ASC 842, Leases , which becomes effective for public companies in 2019 and all other companies one year later (note: early adoption is allowed). But not only has it been issuing new standards, it has been helping field questions from its entities and practitioners regarding the implementation of these new standards.

A number of stakeholders, primarily in the oil and gas and utility industries, have inquired regarding the treatment of land easements. These types of companies can have thousands upon thousands of land easements, so making sure these entities understand how implementing ASC 842 will affect these types of arrangements is important! The standard, as originally issued, did not call out land easements specifically, nor did the prior standard (ASC 840, Leases), and as a result, there was a disparity in practice in how to handle the accounting for these land easements.

As a result of these inquiries, the FASB issued ASU 201 8-01, Leases (Topic 842): Land Easement Practical Expedient for Transition to Topic 842. This ASU makes it clear that all new or modified contracts for land easements must be evaluated under the guidance in ASC 842, but also provides relief upon transition for entities that might have a large number of land easement contracts already in existence. 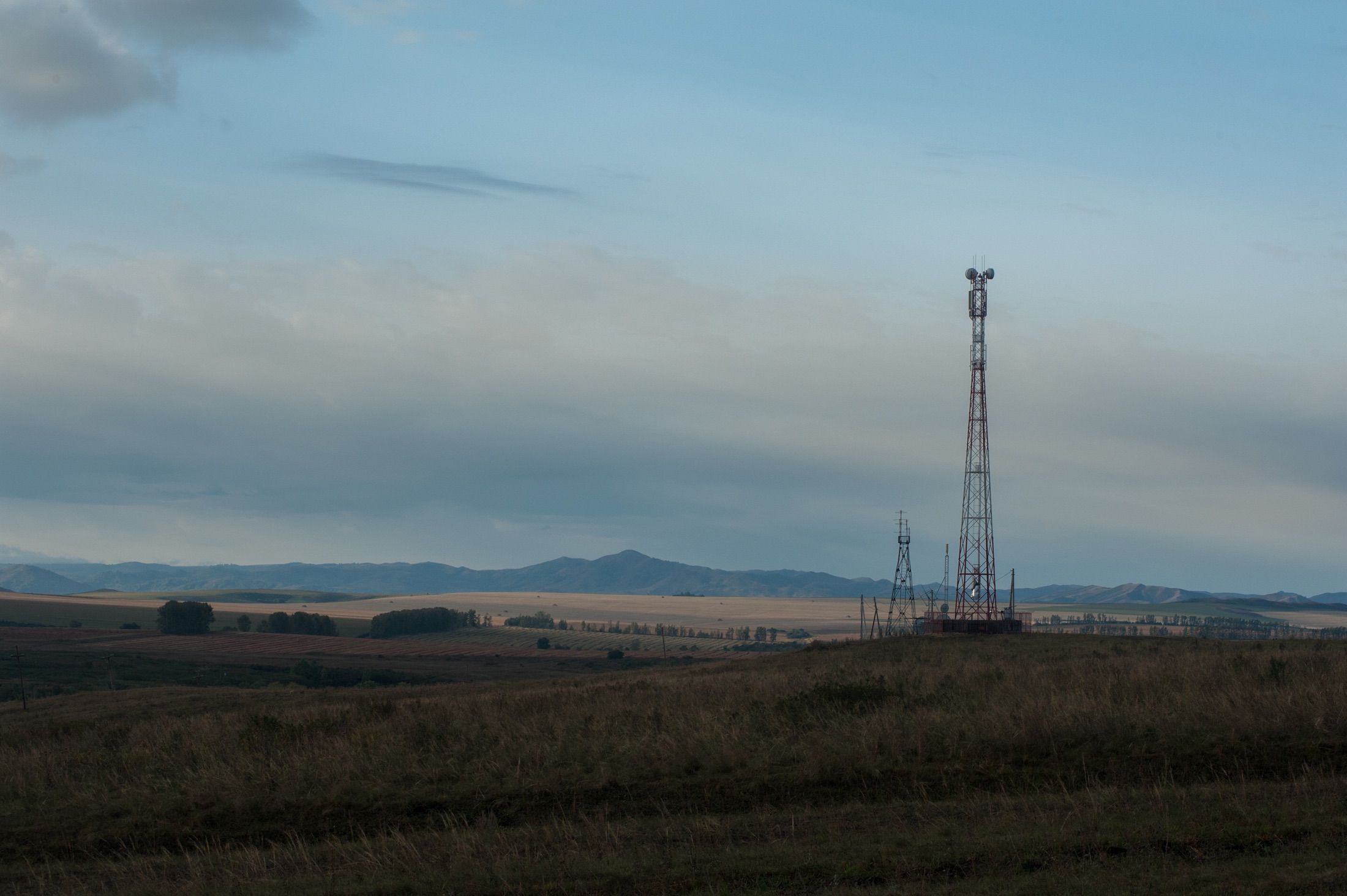 What is a land easement?

Before we go any further, let’s talk about land easements. Land easements are rights to use another’s land for a specific limited purpose. Under land easements, the entity has the right to use the land, but the title remains with the owner of the land. According to the ASU, land easements may be perpetual, or term based, provide for exclusive use or non-exclusive use (shared use) of the land, and may be prepaid or paid over a defined term. These land easements, or rights of way, are often used by telecommunication companies or utility companies when they need to have the access to land to run wires. Entities in these industries often have thousands, or even tens of thousands, of such easements.

How were they accounted for under ASC 840? Or were they?

Sometimes, these contracts were prepaid, in which case, entities accounted for the land easements under ASC 360, Plant, Property & Equipment, as costs incurred to bring the related asset to the condition and location necessary for its intended use.

Bottom line: There was a disparity in practice. 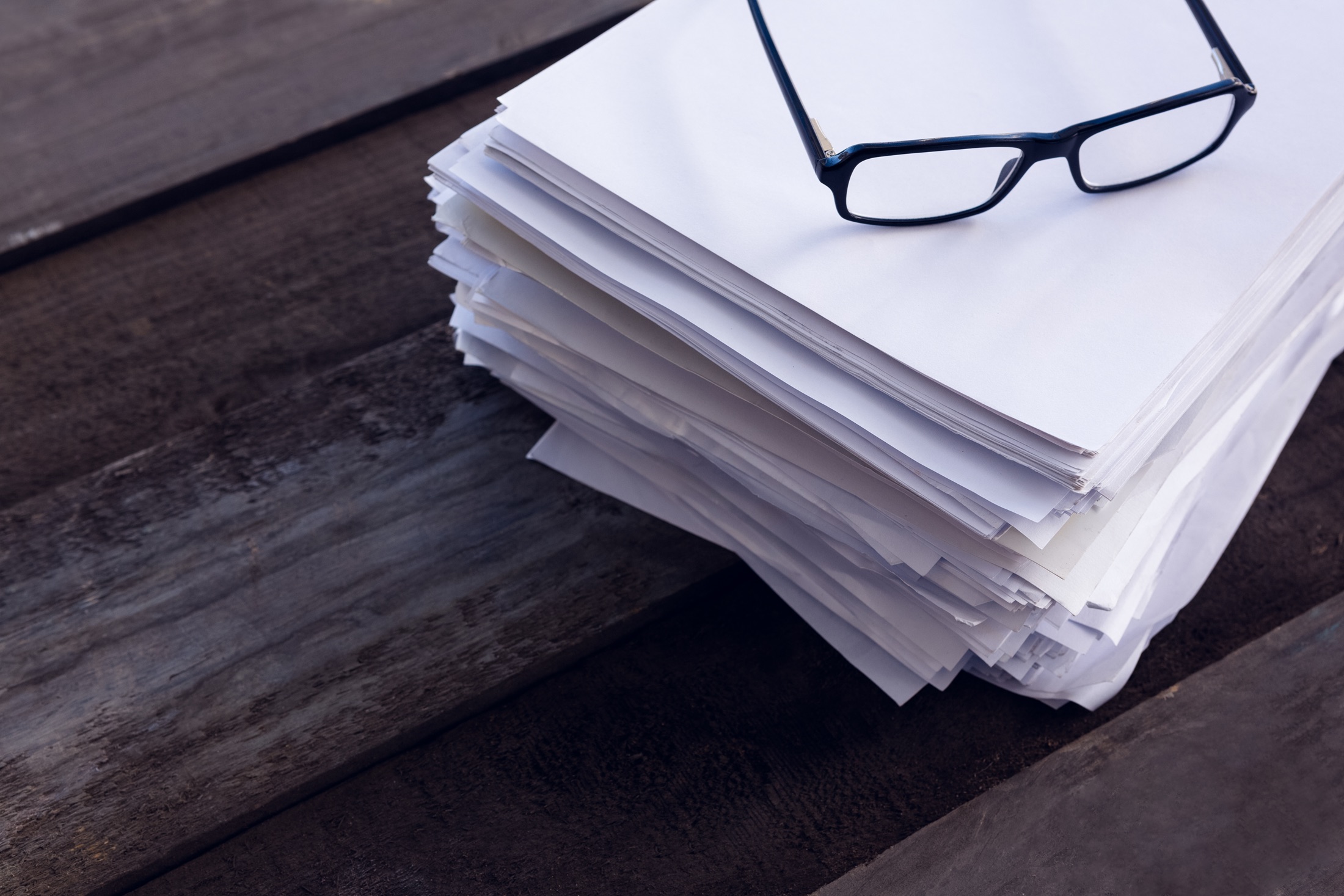 How will they be accounted for under ASC 842?

As originally released, ASC 842 was silent on whether or not land easements needed to be evaluated under ASC 842. Many of the publications and question and answer material put out by the big four accounting firms and others suggest that land easements should be considered within the scope of ASC 842. The FASB and SEC have also since concurred with this view in informal meetings and discussions.

This, understandably, was cause for concern for those entities and industries that had land easements numbering in the thousands. Does this mean that each contract now needs to be re-evaluated under ASC 842 to determine if it would meet the definition of a lease, and if so, how it should be accounted for under ASC 842? The affected entities were concerned about the time and cost of reevaluating such types of contracts.

Entities began raising their concerns to the FASB, and the FASB responded. In January, the FASB issued ASU 2018-01, Leases (Topic 842): Land Easement Practical Expedient for Transition to Topic 842, which offers relief for entities adopting ASC 842 who do have certain types of land easement contracts. It does this by offering an optional practical expedient. The practical expedient allows organizations not to reconsider its accounting for existing land easements that are not accounted for under the old lease accounting guidance. If an entity does not elect the practical expedient, then it must reevaluate all existing or expired land easements under ASC 842. While offering this relief, it also makes clear that all new or modified land easements would need to be evaluated to determine if the land easement was within the scope of ASC 842. 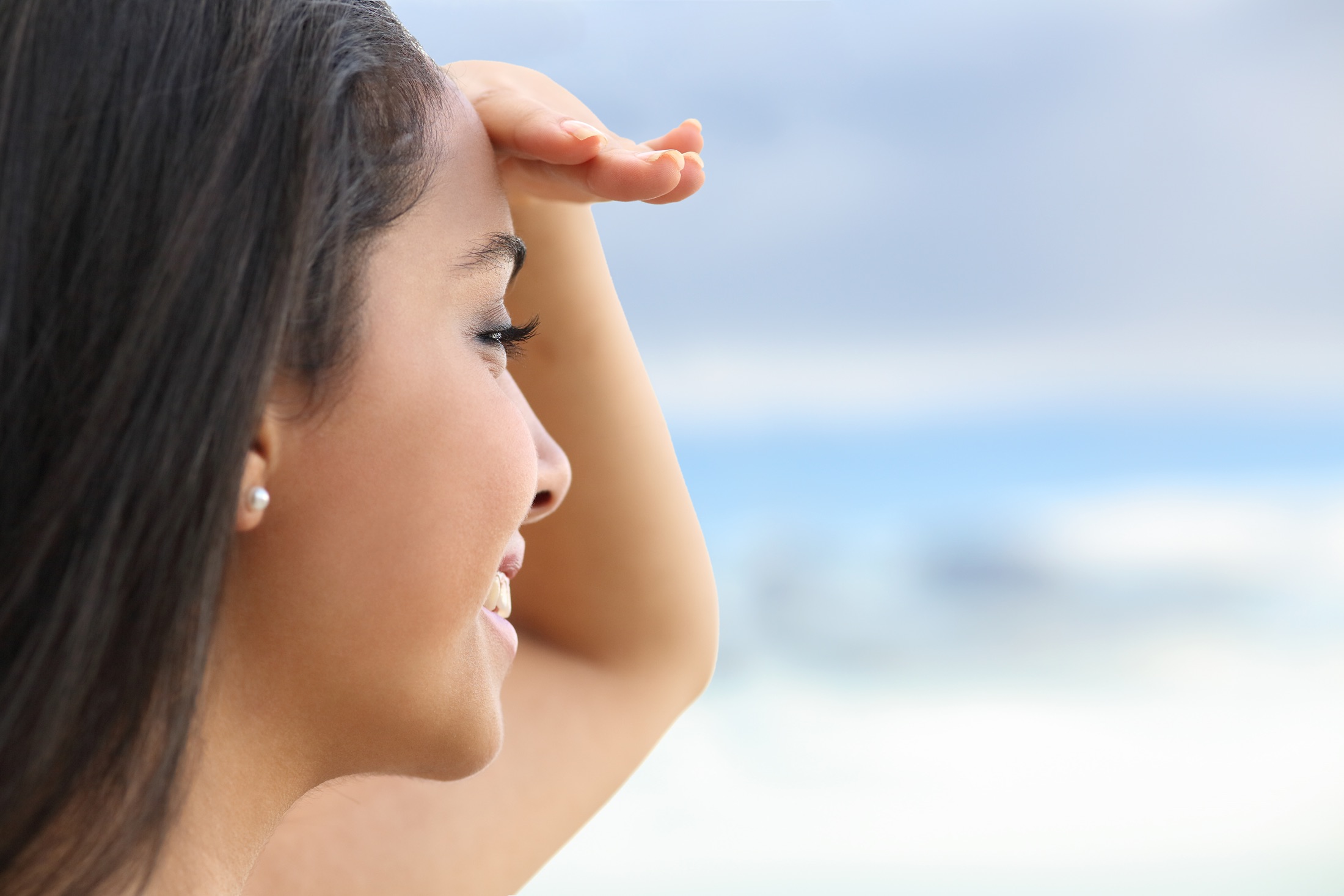 Keep an eye on the horizon!

FASB plans to issue even more corrections and clarifying guidance in response to meetings with various industry groups and questions received from stakeholders. The FASB is currently in initial deliberations for the accounting for sales tax and other lessor costs paid by lessees. Meanwhile, it is in redeliberations for other topics for which it has already issued an exposure draft.

Some of the issues they are considering offering additional guidance on including comparative reporting for initial adoption and separating lease and nonlease components in a contract and allocating the consideration in the contract to the separate components.

As it relates to comparative reporting for initial adoption, many constituents have cited unforeseen costs and complexities associated with implementing the modified retrospective method of adopting the standard, which is the required adoption standard. These constituents have requested an alternative adoption method to alleviate this burden. In its exposure draft issued in January of 2018, the FASB decided to allow a separate transition method that would allow adoption by recognizing a cumulative-effect adjustment to the opening balance of retained earnings in the period of adoption.

The comment period for this exposure draft has ended and the FASB is currently in redeliberations, so keep an eye out…the final ASU should be issued soon!