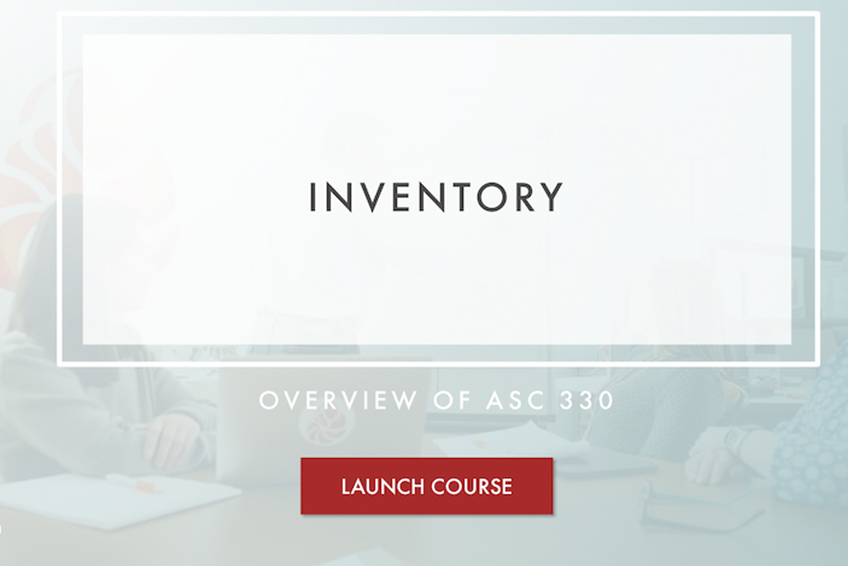 My First Experience with Articulate Storyline 360

After spending my last couple of summers working as a digital learning intern for GAAP Dynamics, I just experienced my first time programming a full-fledged eLearning course. In the past, I’ve created videos with animations and drawings as stand-alone projects using platforms like Vyond (previously called GoAnimate) and VideoScribe. This time around, I was using Articulate Storyline 360 to build an eLearning module based around the accounting principle of inventory.

Being able to navigate Storyline’s features was yet another wild skill to tame when working at the office. Along my journey of creating my module, I received help from several of my skilled-coworkers, as well as attended a week-long course detailing the expanse of Storyline’s features. Over the span of the project, I often found myself discovering new features of the software and wanting to return to earlier slides I worked on and revise their initial design.

Articulate Storyline 360 is vastly different from the other programs I have used while working at GAAP Dynamics, such as Vyond and VideoScribe. Instead, it’s similar to Microsoft PowerPoint. Like PowerPoint, Storyline uses slides to relay information with the ability to apply transitions between slides. Slide Master, allowing for consistency in slide design, also appears in Storyline, which may be familiar to many who have used PowerPoint. Entrance and exit animations can be applied to images, shapes, and text on slides. The time at which objects appear and disappear on the slide can be adjusted in Storyline’s timeline, like in a modern-day video editor. Articulate Storyline 360 also makes it easy to import from other Articulate software and Microsoft Office products. It’s quite simple to just bring in a list of questions from Excel or pop in a couple of slides from PowerPoint. Unlike PowerPoint, Storyline allows for user interaction through its system of states, layers, and triggers.

With states, the creator can give a certain object, like a button, several different forms, and attributes. For example, let’s take this button and make its “normal” state an orange color, while we’ll give its “visited” state a grayed-out-look. In action, this button will remain an orange color until the user has clicked the button, which changes the state of the button to “visited”. This is similar to when a blue hyperlink changes to purple after being clicked on a webpage, representing the user has been to the link.

Layers can be described as slides being overlaid on top of a single slide. These became very useful when I wanted to provide more information. With layers, we can create a box on a top layer that displays more information that wasn’t on the base (bottom-most layer). Also, we can use layers to hide information by overlaying some object over something on a lower layer.

Triggers may be one of the most powerful tools in the Storyline arsenal because it brings user interaction to life. Triggers involve conditionals, like “If” action occurs “then” do another action. Being a Computer Science major, I was able to relate triggers to what I learned in some programming languages. With triggers, we can combine our button with states and box layer ideas together. Say we want our box layer to pop up when the user clicks the button, we would make a trigger that says something like “perform action: show box layer, when: button is clicked.” Variables can also be used to specify further when a certain action can occur.

Furthermore, throughout the process of creating my module, I received more feedback and was able to coordinate with more of GAAP Dynamics coworkers than I ever had when working in the office. Most of the design team had given their reviews to better the look of how I presented information. I also received a great amount of feedback from the main storyboarder for the topic, who helped keep my ideas in check with accounting topics. I would often bounce ideas off of my coworkers or receive help on concepts I didn’t understand. The critiques and comments helped make my module better than I ever could have made going solo on the project.

Overall, working on my first module in Storyline went smoothly and was a great experience! If you would like to check out the course I created, click right here.