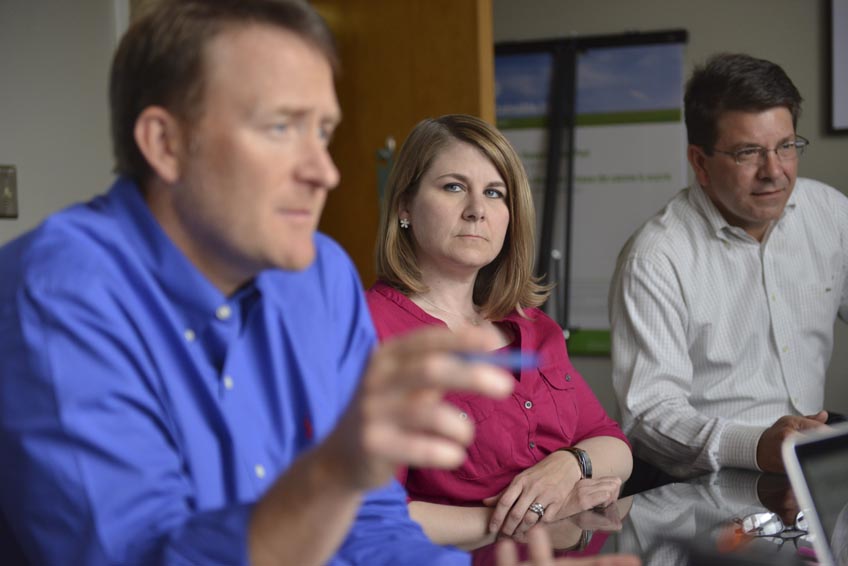 Imagine paying a bank for the privilege of holding your money in a savings account or them paying you when you take out a mortgage to buy a house! It’s all over the headlines – negative interest rates. What began several years ago, “now seems to be of a rather permanent nature,” per Anders Dam, chief executive of Jyske Bank in Denmark. What’s not so clear is the proper accounting for investments with negative yields! 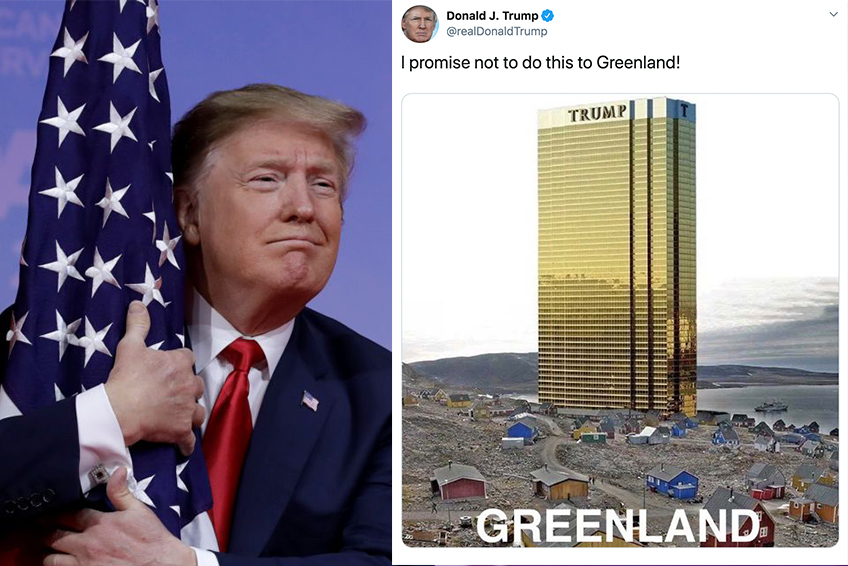 Why negative interest rates and will they ever come to the U.S.?

Over the past several years, interest rates have gone below zero for the European Central Bank (ECB), France, Germany, and Japan as central banks have gone negative to pump up their nation’s economies. And, according to this article by Fortune, it could happen in the U.S. too! The article quotes former Fed chair Alan Greenspan as saying, “There is no barrier for U.S. Treasury yields going below zero.” And I wouldn’t put it past the current administration!

When he’s not outwardly (and awkwardly) displaying affection for our flag or tweeting random nonsense like buying other countries, President Trump has recently (like yesterday) publicly ridiculed the Federal Reserve Chairman, Jerome Powell, his own appointee, for his “horrendous lack of vision” and called on the Fed to slash rates by one full percentage point (Note: the current fed funds rate at the time is 2.25%). He’s spooked because the inverted yield curve has some economists predicting a recession and he must have got the memo that a recession isn’t good for his re-election chances. 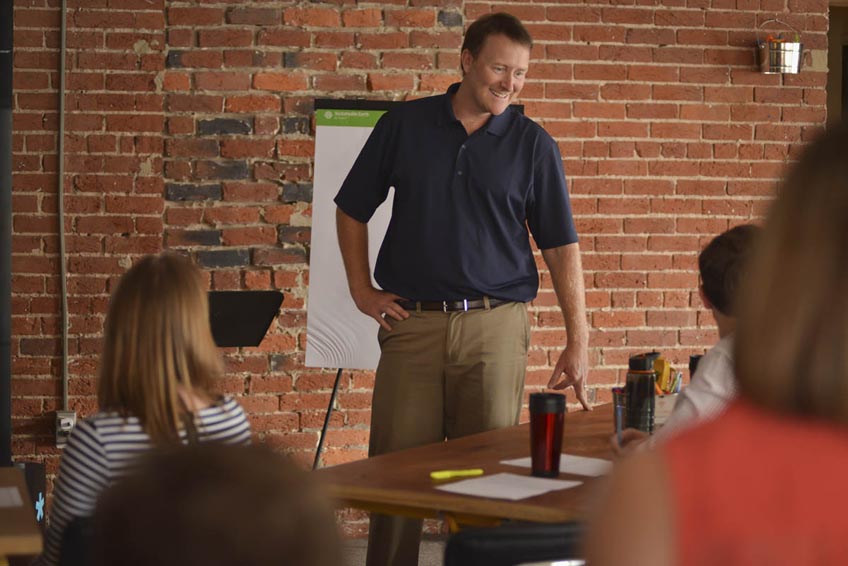 Here's where you come in.

Whatever the case may be in the U.S., the effect of negative interest rates around the world will soon trickle down to accountants in the U.S. If you haven’t already encountered a client who’s made an investment with negative yields, you probably will soon!

Some of us are already struggling with properly accounting for these investments and, as we found out, the answer is not so clear!

Let’s look at a practical example.

Motherland Fund invests in various government debt securities and low risk bonds. In recent years, high quality bonds have begun to trade (and at times be issued) at negative yields, resulting in the investor receiving less at maturity than the initial investment! The fund administrator is trying to figure out how to account for investments with negative yields. But determining the proper accounting and presentation of these negative yield investments in the fund’s financial statements is no clear-cut matter.

Before we clarify the accounting for this example, let’s answer a burning question… 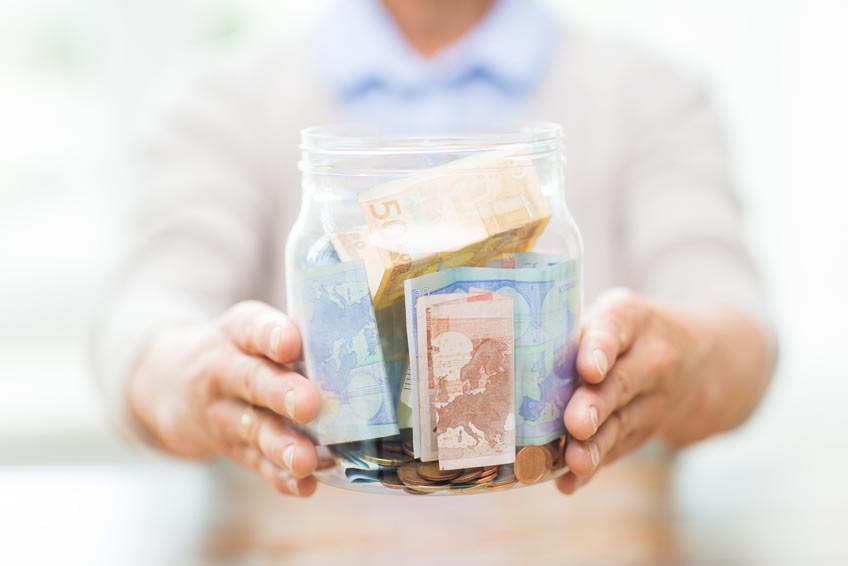 Why would anybody purchase investments with negative yields?

Sometimes it’s a case of the lesser of two evils. Negative yield bonds can be for investors who are so averse to risk they’d rather lock into negative interest than take on any risk at all. A deal where they’re losing just a little bit of money instead of a whole lot of money looks good to them, so they’re willing to pay a “premium” just to park their cash somewhere safe for a while.

While many believe the phenomenon is driven by negative inflation, this is not necessarily the sole reason there is a market for such investments. Other explanations for negative yields include: 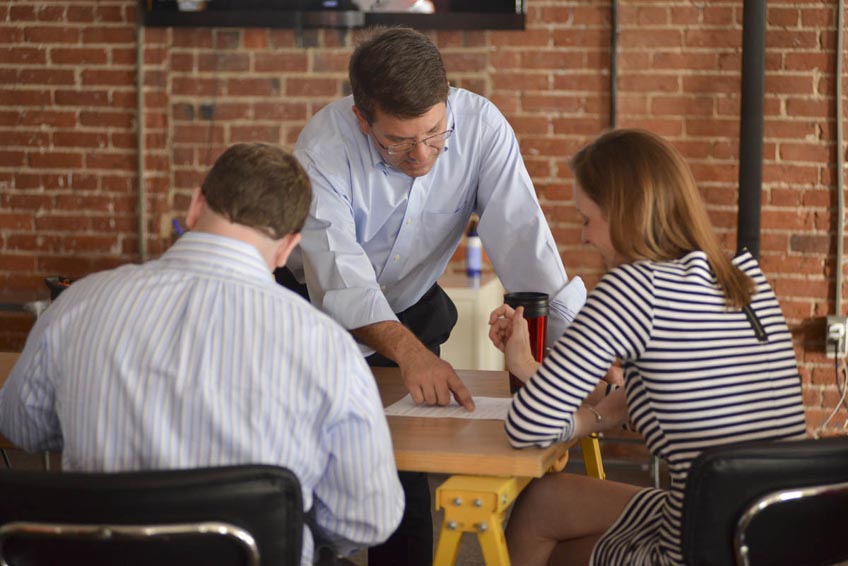 What is the proper accounting for investments with negative yields?

While it would be great to have a clear-cut answer on this matter, this is simply not the case. There are no explicit rules under either U.S. GAAP or IFRS with respect to accounting for investments with negative yields.

But before you subjectively decide for yourself how to treat these investments, here’s what we do know. A recent agenda decision by the IFRS Interpretations Committee (IFRIC) gives insight into the views of the IASB with regard to the matter. From this, we can devise some guidelines for proper presentation of these investments within the Statement of Comprehensive Income.

Here’s what we know under IFRS.

The IFRIC has been noncommittal on doling out rules for dealing with negative yield investments. The topic was actually on the agenda for discussion back in 2015, but the outcome was less than satisfying.

They ultimately decided against issuing an interpretation, effectively ducking the issue and failing to come up with definitive rules. However, they did offer a bit of guidance to assist us with accounting for such investments:

You could interpret that as being in alignment with the IFRIC’s stance, but by no means is this clear or authoritative. More than likely, you’ll have to make an accounting policy choice. That choice boils down to whether to recognize negative yielding investments as part of interest income, or separately as a unique expense.

Accounting rules are not always clear, as is the case of accounting for investments with negative yields. In such instances, companies should make an accounting policy choice, documenting the rationale for their decision and consistently apply this policy each year.

As always, we’re here to help you navigate the maze that is U.S. GAAP and IFRS!