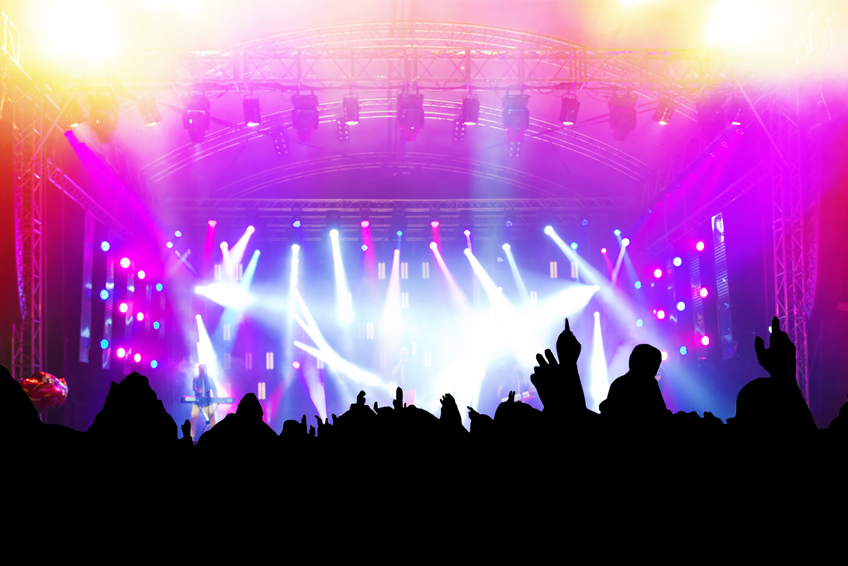 David Bowie’s hit song, Changes, features the lyric: ‘Ch-ch-ch-ch-changes, turn and face the strange!’  What does that have to do with auditing accounting estimates? Well, put on your favorite Bowie tunes and let’s dive in! (May I suggest Let’s Dance, Space Oddity, Modern Love, Rebel Rebel, or Moonage Daydream?)

The PCAOB, IAASB, and AICPA have all recently issued changes related to the auditing of accounting estimates. Why the changes? Because they’ve been under pressure (A) to keep up with the changing times! Today, more than ever, financial statements are filled with accounting estimates that have significant impacts on an entity’s financial conditions and results. Common accounting estimates include valuation of financial and non-financial assets, impairment, allowance for credit losses, and contingencies, just to name a few.

Accounting estimates involve judgment when choosing subjective and objective factors on which to base the measurement of these amounts. This judgment may introduce management bias into the equation based on assumptions management makes to capture the uncertainty of future conditions that impact estimated amounts! Because of these judgments and assumptions, auditing accounting estimates can be very tricky and requires the exercise of professional skepticism! This also explains why auditing accounting estimates continues to be one of the top areas of audit deficiencies – they aren’t easy to audit!

Let’s first discuss the upcoming changes to the auditing standards.

The PCAOB “estimates standards” (AS 2501, Auditing Accounting Estimates, AS 2502, Auditing Fair Value Measurements and Disclosures, and AS 2503, Auditing Derivative Instruments, Hedging Activities and Investments in Securities) were originally issued between 1998-2003.  The standards focus on the development of accounting estimates (i.e., understanding management’s process) and the evaluation of accounting estimates, especially the determination of whether estimated amounts reasonably represent the impact of uncertain conditions or events. 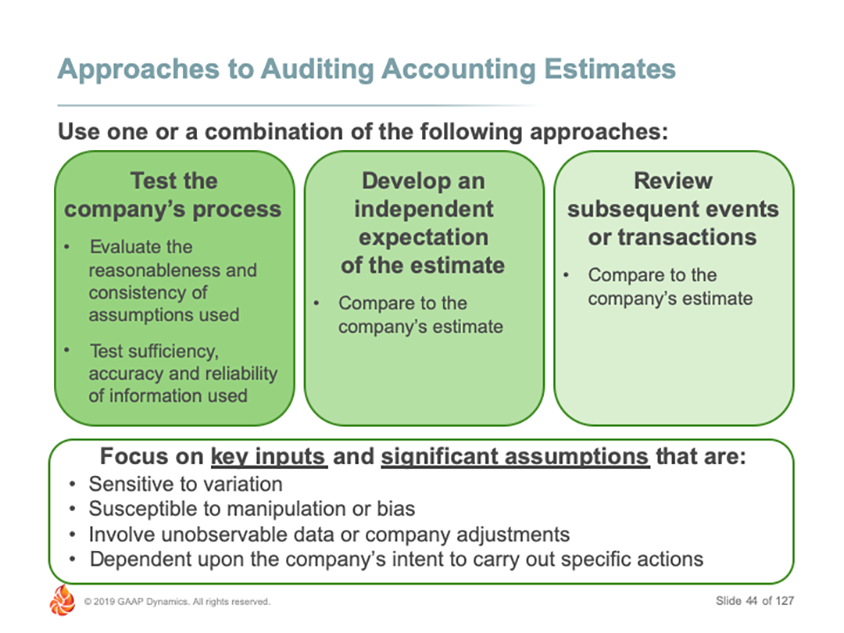 These estimates standards offer auditors three ways to audit an accounting estimate. The auditor may use one or a combination of the three approaches.

Now, 20 years later, the estimates standards are being replaced and retitled with one single standard: AS 2501, Auditing Accounting Estimates, Including Fair Value Measurements. The new standard aims to reflect a more uniform approach to the substantive testing of accounting estimates as part of the audit. The revised standard continues to provide auditors with three approaches to testing estimates. However, there are some key changes that include:

The standard emphasizes auditors must identify key inputs and significant assumptions used in estimates and evaluate the reasonableness of these assumptions. The auditor should focus on significant assumptions that are sensitive to variation, susceptible to manipulation or bias, involve unobservable data or company adjustments, and/or are dependent upon the company’s intent to carry out a particular course of action.

The revised standard is designed to be scalable, as the necessary level of audit evidence required is dependent upon the level of risk of material misstatement. AS 2501, Auditing Accounting Estimates, Including Fair Value Measurements is effective for audits of financial statements for fiscal years ending on or after December 15, 2020. The PCAOB has set up an implementation page specifically targeted to aid auditors with the implementation of the new standard.

The IAASB explains “changes to financial reporting standards have increased the importance and visibility of accounting estimates to users of financial statements. The previous version of ISA 540, Auditing Accounting Estimates and Related Disclosures was written before recent changes in accounting for expected credit losses and revised standards dealing with insurance contracts, revenue recognition, and leases. These changes, along with recurring audit inspection findings criticizing the quality of audits of accounting estimates, led to the need for the IAASB to address this challenging area to improve audit quality.” Sound familiar?

The revised standard is effective for audits of financial statements for beginning on or after December 15, 2019.

In August 2019, the AICPA joined the change movement by issuing an exposure draft that proposes revisions to AU-C 540, Auditing Accounting Estimates, Including Fair Value Accounting Estimates, and Related Disclosures.  While not yet approved at the time this blog was published, the AICPA’s changes also intend to address the difficulties in auditing accounting estimates. The Accounting Standards Board considered both the IAASB’s ISA 540 and PCAOB’s AS 2501 when drafting changes. The proposed standard includes the following key changes:

If approved, the standard will be effective for audits of financial statements for periods ending on or after December 15, 2022. 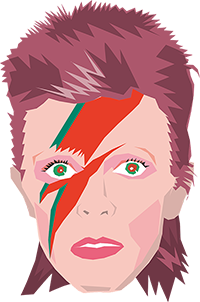 Now that we addressed the ‘ch-ch-ch-ch-changes’ to auditing accounting estimates, it’s time to ‘turn and face the strange!’ Merriam-Webster defines the word strange as “different from what is usual, ordinary, or expected." Let me explain. Management’s estimates feature assumptions and, typically, these assumptions may be what an auditor expects. However, sometimes an assumption or input may seem strange. I like to think of professional skepticism as turning and facing the strange – the act of questioning the unusual, unordinary, or unexpected. (Strange isn’t always a bad thing – being unusual, unordinary, and unexpected can sometimes be a wonderful quality; for example: David Bowie!) With respect to auditing accounting estimates, this would be questioning assumptions and inputs used in management’s accounting estimate that differ or are inconsistent with the auditor’s understanding of the entity and its environment. The PCAOB, IAASB, and AICPA’s standards all encourage auditors to ‘turn and face the strange’ by exercising professional skepticism when auditing accounting estimates (and throughout the whole audit process).

GAAP Dynamics has performed an annual analysis of PCAOB inspection report results since 2013. Each year, auditing accounting estimates has been included as one of the top 5 most frequent areas of deficiencies. Our recently released PCAOB eBook contains more detail on the information above and also takes a deep-dive into the top deficiency areas. For the top deficiency areas, we explain the underlying auditing standard, pull actual deficiencies straight from inspection reports to discuss what went wrong, and provide insights to prevent these deficiencies from happening in the future.

In conclusion, when you find yourself in deep in the labyrinth(B) of auditing an accounting estimate, consider the upcoming ‘ch-ch-ch-ch-changes’ to the estimates standards and remember to always ‘turn and face the strange’ with professional skepticism!