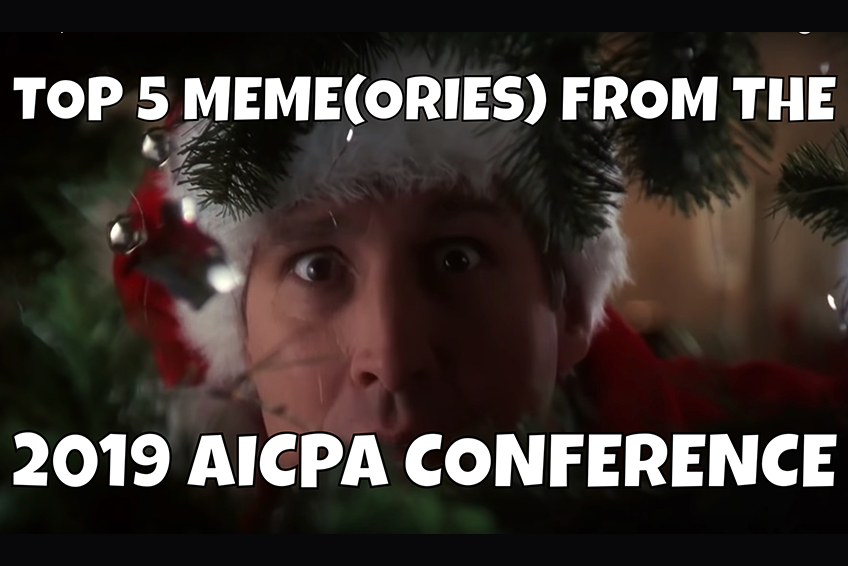 Top 5 Meme(ories) from the 2019 AICPA Conference

For the fifth year in a row, we’ve had the pleasure of being an underwriter of the AICPA’s Conference on Current SEC and PCAOB Developments. This year’s conference was held at the Marriott Marquis in Washington D.C. (a step up from venue of years past) on December 9-11, 2019. This conference is an annual rite of passage for accountants, with a “Who’s Who” of regulators, standard setters, and professionals from national accounting firms discussing issues relevant to financial statement preparers and auditors.

Jay Clayton, SEC Chairman, set the tone of the conference when he stated that “high quality financial reporting is the bedrock of the U.S. financial system.” Several of the speakers and panelists stressed the importance of stakeholder communication by all parties involved in the financial reporting process to maintain investor confidence in our system.

Some of the “hot button” issues discussed at this year’s conference include:

In the coming days, national accounting firms will publish documents that provide in-depth insights into these and other issues. We read them and highly recommend you do the same to gain a deeper understanding of the accounting and auditing issues regulators and standard setters focus on. However, if you’re looking for something a bit “lighter” and, dare we say, fun, we’ve prepared this holiday-themed post from arguably the best Christmas movie of all time, National Lampoon’s Christmas Vacation. Enjoy! 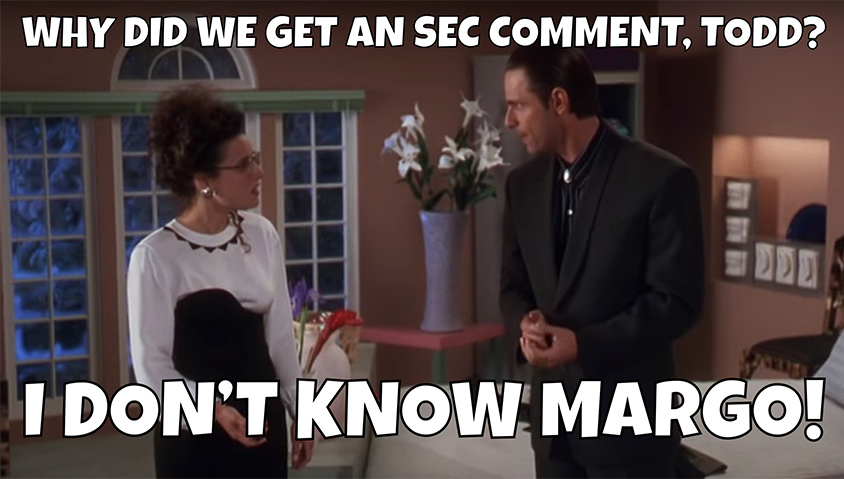 The two top areas of SEC staff comments over the past several years have been non-GAAP financial measures and MD&A.

Non-GAAP financial measures are numerical measures that excludes (or includes) amounts that are otherwise included (or excluded) in the comparable measure calculated and presented under GAAP. Mr. Clayton and the SEC Chief Accountant, Sagar Teotia, emphasized that non-GAAP measures used by management to “run the business” are more meaningful than non-GAAP measures used solely as “window dressing.” They also stressed the importance of companies having well-developed, rigorous disclosure controls and procedures over non-GAAP financial measures.

Thinking of disclosing a non-GAAP financial measure excluding the effects of a new accounting standard, such net income excluding the new current expected credit loss (CECL) allowance? Don’t do it! Such disclosure would be considered a “tailored accounting principle” and would not be appropriate.

We’ve discussed the rules and the issues associated with reporting non-GAAP financial measures in this blog and this one.

One area specifically noted by the SEC was the increase in the use of supplier finance programs related to registrants’ trade payables. If material, the SEC expects registrants to consider disclosing the following information in the MD&A:

Another item noted related to the adoption of ASC 606. SEC comments have focused on areas of the standard that require the application of management judgment including:

We’ve touched on these issues (and more) in several blog posts on ASC 606, which are summarized here. 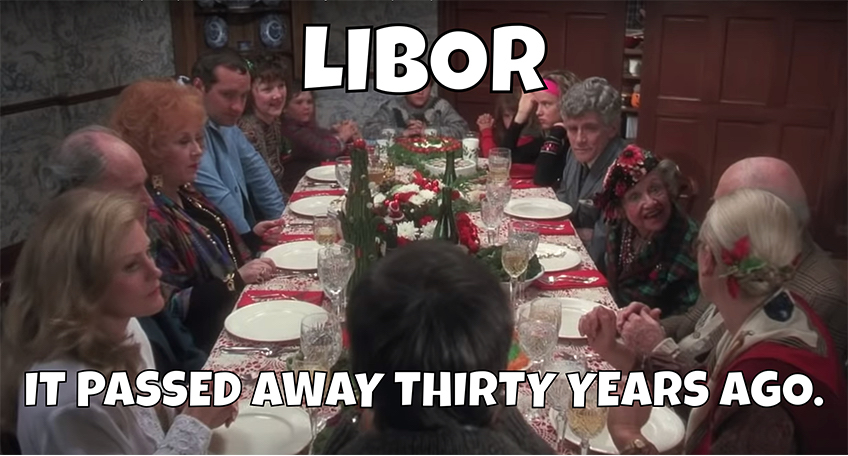 I know the London Inter-bank Offered Rate, or LIBOR, did not die (yet), but it is scheduled to be phased out by 2021. And, with LIBOR underpinning nearly $350 trillion (yes that’s “trillion” with a “T”) worth of financial instruments, the FASB, the SEC, and other regulators are busy preparing U.S. stakeholders for a successful transition to alternative reference rates.

At the conference, the FASB Chairman, Russel Golden, announced that the FASB voted to approve temporary, optional guidance to ease the potential accounting burden faced by preparers as a result of LIBOR reform, indicating that they expect to issue a final standard in early 2020. Among other things, for eligible contracts, a change in the reference interest rate can be accounted for as a continuation of that contract and companies will also be permitted to preserve their hedge accounting.

The SEC is actively monitoring the activities of preparers, auditors, standard setters, and other regulators, to address financial reporting issues that might arise in connection with any transition to LIBOR to an alternative benchmark rate. Mr. Teotia announced a joint statement with other divisions of the SEC encouraging market participants who have not already done so to begin the process of identifying existing contracts that extend past 2021 to determine their exposure to LIBOR. Other members of the SEC stressed importance of communicating to stakeholders, through financial disclosures, the impact of the phaseout of LIBOR.

Mr. Clayton believes that the complexity associated with reference rate reform is “greatly underestimated” and that “the earlier it’s address, the better.” And not to miss his opportunity for a “one-liner” he emphasized, “Hope is not a strategy!” 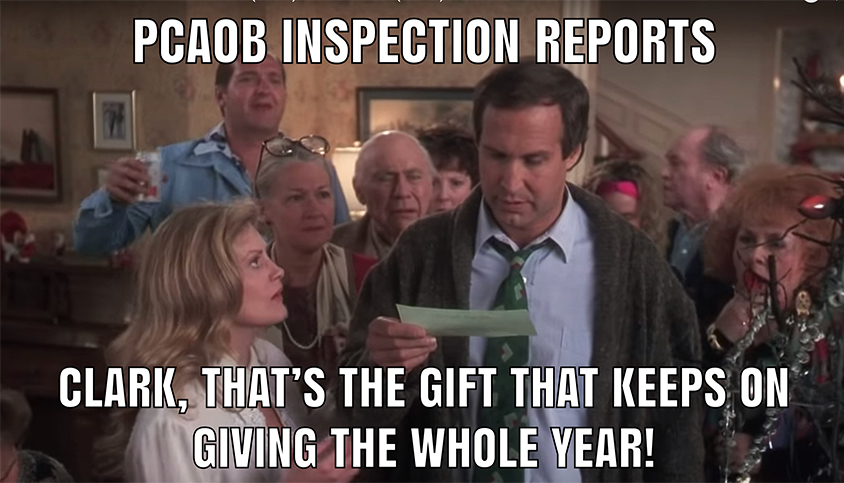 In addition to the recurring audit deficiencies, other areas of PCAOB focus during their inspections include:

Mark Adler, Acting Director of Enforcement and Investigations at the PCAOB, emphasized that his division is focused on significant audit violations including not exercising due professional care and professional skepticism, as well as altering audit workpapers in anticipation of inspections. Remember, the cover up is punished more severely than the original crime! 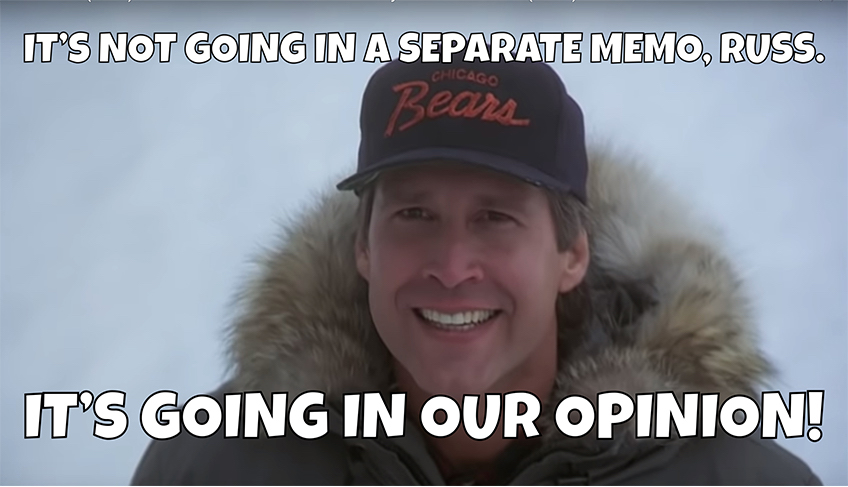 The requirement to communicate critical audit matters, or CAMs, is now effective for audits of large accelerated filers. CAMs are defined under AS 3101 as matters arising from the audit of financial statements that:

The PCAOB believes that CAMs will likely be identified in areas that investors have indicated would be of particular interest to them, such as:

The most frequently communicated CAMs related to goodwill and intangible assets, revenue recognition, taxes, and business combinations. However, for a bank the allowance for loan and lease losses most surely would make the cut.

AS 3101 requires communication of CAMs within the auditor’s report. And, please don’t make such disclosures boilerplate! Instead, CAMs should be entity-specific and will depend on the facts and circumstances of each audit. Auditors should:

So, how many CAMs are auditors reporting? About two.

PCAOB staff members recommended drafting CAMs early in the audit process to facilitate timely discussions between the auditors, management, and the audit committee. The SEC stated that they’ll be reviewing CAMs for consistency with the financial statements and MD&A.

We discussed CAMs in this post and the PCAOB has released a Spotlight document, as well as other documents to support the implementation of the new requirement. 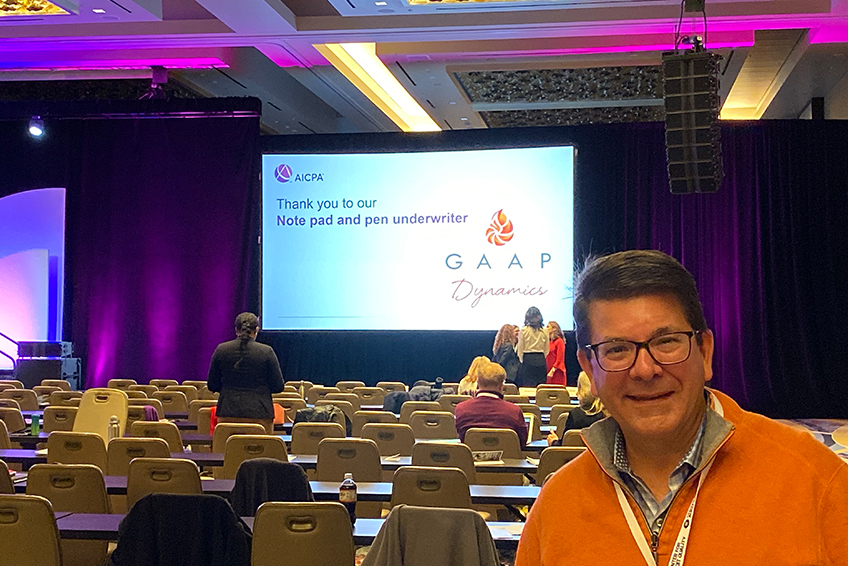 My last memory (yes, I know it’s not a meme) is the fulfillment we get from personal interactions with attendees. From people stopping by our table to compliment us on our blog or to score GAAP swag, we enjoy connecting with old friends and meeting new ones. For example, the photo above was taken by the head of audit with one of the national accounting firms. I was taking a photo of our “announcement” at lunch and he saw me and insisted that I “get in the picture.” He took his time to make sure the shot was “just right.” Afterwards I said, “thank you” and he said, “You know we’re friends, Mike. I hope you know that.” I do, and I feel blessed to have met him and so many wonderful people throughout my career.

From our family to yours, we wish you a happy, healthy, and safe holiday season!