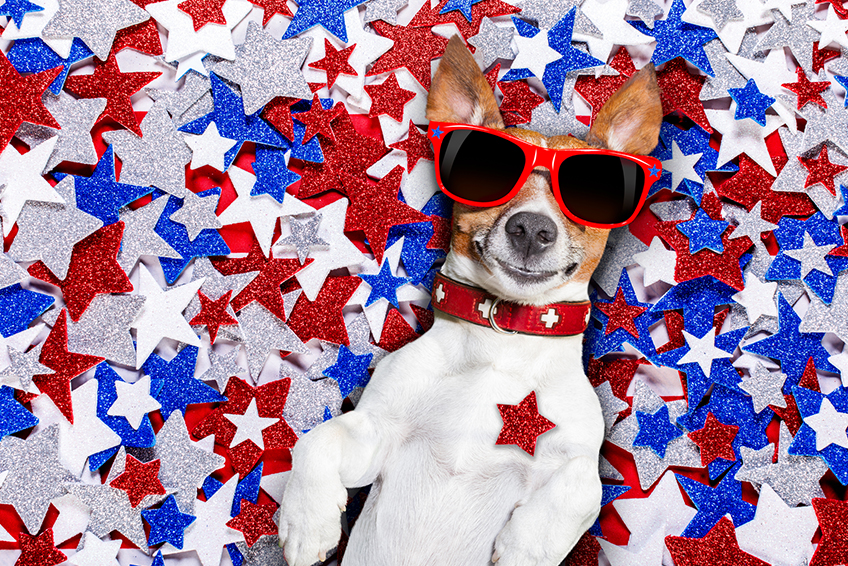 Accounting for PPP Loans: What are the options?

It’s election day here in the United States, and while the race is on to determine which party will take control of the White House and Congress, there is also a second race happening (albeit much less publicized): The race for CPAs everywhere to get meet their minimum CPE requirements for the year! To help in BOTH those efforts, we here at GAAP Dynamics have been busy voting and teaching webinars for clients in the United States and all around the globe! As we’ve been teaching, a common question keeps popping up: How do we account for the government assistance we’ve been receiving? Given that it’s Election Day here in the U.S., we thought it might be nice to look at the accounting for one such relief given to many businesses through the current administration’s CARES act, the Paycheck Protection Program (PPP) loans.

Now you may be thinking to yourself, “Wait a second, Vicky. Didn’t you just say PPP loans?! Certainly U.S. GAAP has guidance on how to account for loans.”

Why, yes I sure did! However, the PPP loans are rather unique in that, if you meet certain criteria, the loan will be forgiven in full (or partially), which leads to some difference in opinion on how to account for it. Let’s take a minute to inform ourselves of the different candidates before we “cast our ballot” on accounting for PPP loans. While there has been no guidance issued by the FASB to direct us in the accounting for PPP loans, the AICPA did issue Technical Question and Answer (TQA) 3200.18, which provides four different options for accounting for PPP loans, which we’ll review below. The Office of the Chief Accountant of the SEC has said that they would not object to the first two presentation options we’ll review (as a loan under ASC 470 or as a government grant applying IAS 20 by analogy). So, without further ado, let’s get to know the candidates so we can cast our votes for how to account for PPP loans: 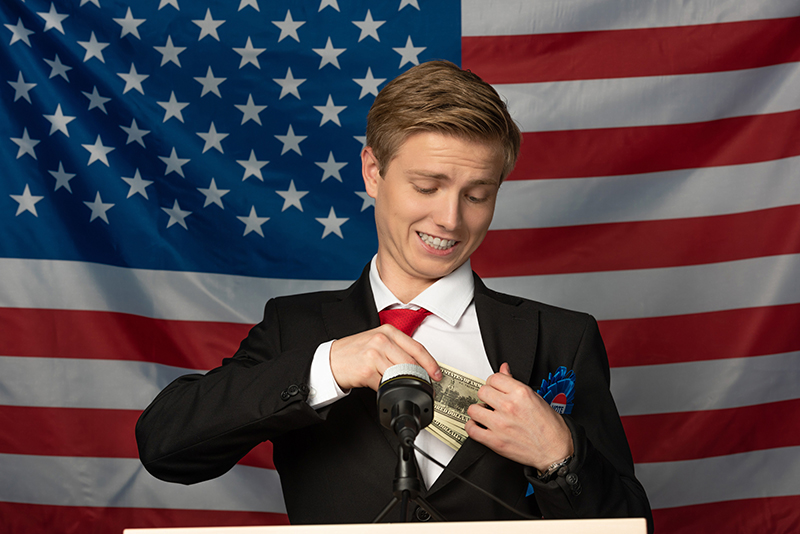 The government loaned the entity money. Therefore, the most logical option would be to account for the loan as a financial liability in accordance with ASC 470. Interest would be accrued under ASC 835-30. (A quick note: the entity who received the PPP loan would not impute additional interest at a market rate, even though the stated rate is below market, because the interest rate is prescribed by a government agency, so it is excluded from that requirement.)

The nice thing about this accounting approach is that it can be used regardless of whether the entity expects to repay the PPP loan or believes it will be forgiven. Obviously, the downside here is that you’re recognizing a significant loan on your balance sheet and accruing interest payable.

When do you get to remove the loan from your books? Based on the guidance in ASC 405-20-40-1, the proceeds from the loan would remain recorded as a liability until either:

At that point, the entity would reduce the liability by the amount forgiven and record a gain on extinguishment.

Candidate 2: It’s going to be forgiven, so it’s really a government grant

Another popular option would be to assert that the entity expects to meet the PPP’s eligibility criteria and concludes that the PPP loan represents, in substance, a grant that is expected to be forgiven. U.S. GAAP does not contain any guidance on how to account for government grants, so both the AICPA and the SEC say it may be appropriate for an entity to apply IAS 20 by analogy. Under IAS 20, government assistance is not recognized until there is reasonable assurance that

If there is reasonable assurance that these two conditions are met, earnings impact of government grants is recorded “on a systematic basis over the periods in which the entity recognizes, as expenses, the related costs for which the grants are intended to compensate.” What does this mean for a PPP loan? The entity would record the cash inflow from the PPP loan as a deferred income liability and subsequently reduce the liability, with the offset through earnings as it recognizes the related cost to which the loan relates, for example, compensation expense.

While this does present some positives in terms of presentation in the financial statements and the ability to offset the proceeds received against expenses, the entity does need to make sure that it meets both requirements under IAS 20. In regard to the PPP loan, specifically, the entity will need to prove that there is “reasonable assurance” that any conditions attached to the assistance will be met. Reasonable assurance equates to something similar to “probable” in U.S. GAAP, so a fairly high threshold, and something certain to be challenged by the auditors!

Want to learn more about this accounting under IFRS? Check out our 2020 IFRS Update! 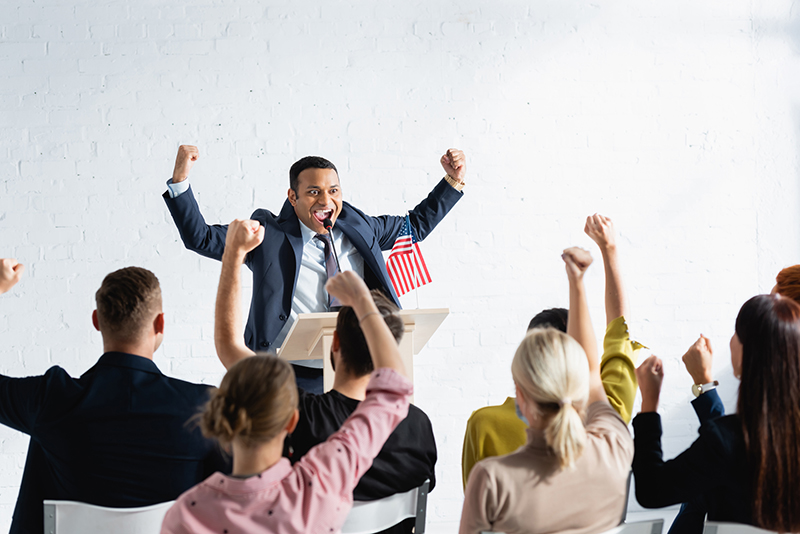 Candidate 3: It’s going to be forgiven, but there’s no guidance on how to account for government grants, so it’s a gain contingency

The AICPA also believes that an entity could apply the guidance in ASC 450-30 relating to gain contingencies. Note that the SEC does not state this method as one of the options they deem acceptable. Under this guidance, which Mike recapped in this blog post, the entity can only recognize a gain contingency when:

As you can imagine, this is a VERY high threshold to meet. And in fact, as our friends Moore Colson rightly suggest, could be near impossible to assert at this moment because the guidance surrounding forgiveness of the PPP loans is still subject to future change. Therefore, if this approach were selected for PPP loans, an entity would initially record the cash inflow from the PPP loan as a liability. The proceeds from the loan would remain recorded as a liability until the grant proceeds are realized or realizable (when all contingencies have been met), at which time the earnings impact would be recognized.

Want to learn more about accounting for Contingencies? Check out our CPE-eligible eLearning course on the Revolution now! 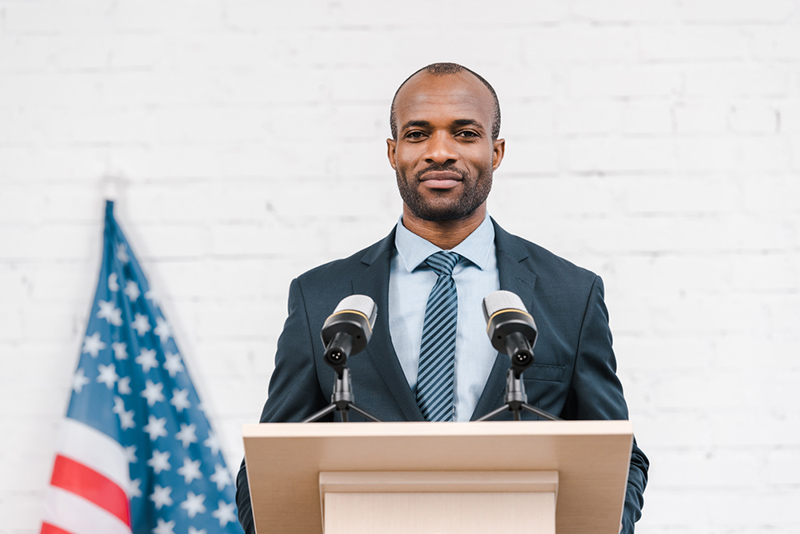 Candidate 4: It’s not a loan, we have no guidance for government grants, and the threshold for gain contingencies is too high. Let’s apply the NFP guidance by analogy

The final option offered by the AICPA guidance, which again, was not mentioned by the SEC, is the ability to apply the guidance in ASC 958-605, which addresses the accounting for contributions by not-for-profits (NFPs). Under this model, the timing of recognition for a contribution received depends on whether the contribution is conditional or not. If conditional, the contribution is not recognized until the conditions are substantially met or explicitly waived. 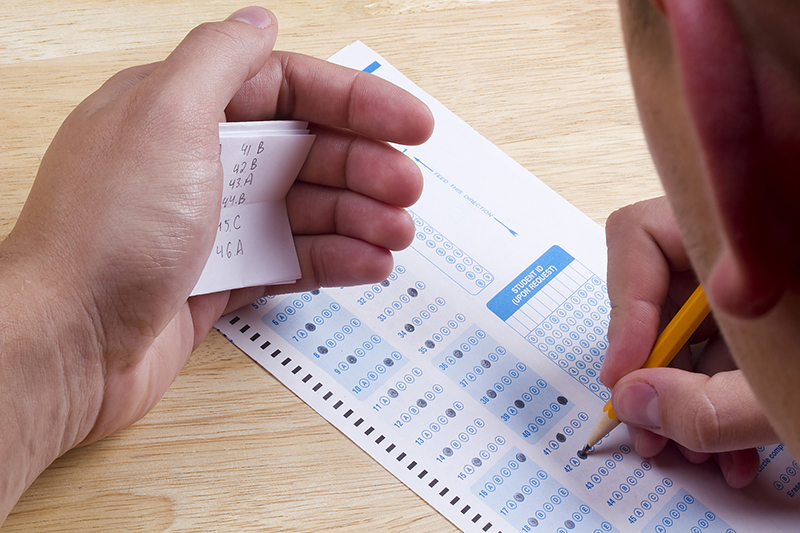 What are public companies doing?

Did you know that while the PPP loan was designed to help small business, plenty of large, public companies applied for and were granted PPP loans? While many of these public companies received backlash for doing so, it is helpful for the rest of us, because it gives us an opportunity to see how others chose to account for their PPP Loans in their publicly available financial statements. This article provides a list of publicly traded companies that took advantage of the PPP loan program from the CARES Act.

After investigating the quarterly or annual filings of 10 of the companies on that list, it looks like public companies are generally taking two different approaches:

In either case, the key takeaway: It was classified as a loan! Which means, for public companies, Candidate 1 seems to be the winner! 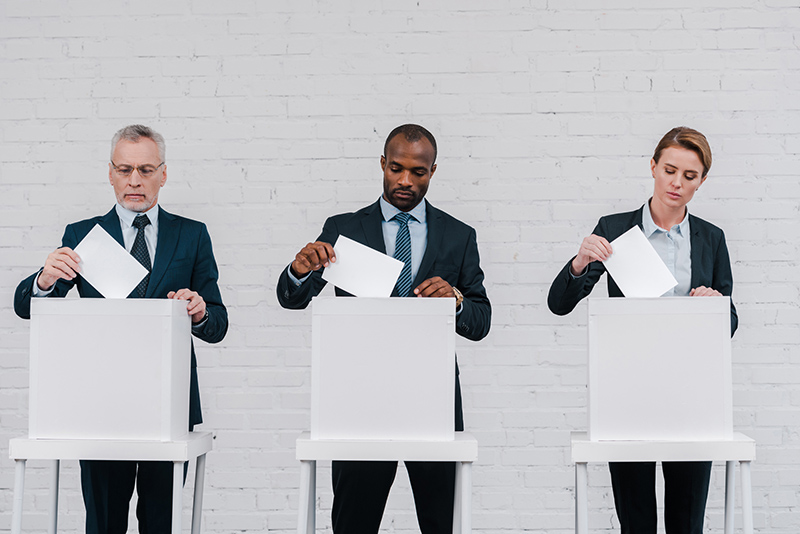 Time to cast your ballot

Just like today’s election, we may have to wait and see how other entities choose to account for the PPP loans in their annual financials. But we do hope you now feel a bit more prepared to properly weigh the potential choices. The safest choice remains to account for the proceeds from the PPP loan program as a loan, however according to both the SEC and the AICPA, there are other acceptable alternatives.

Want to learn more about accounting issues aring from COVID-19? Make sure you tune into our Simulated Live webinar.