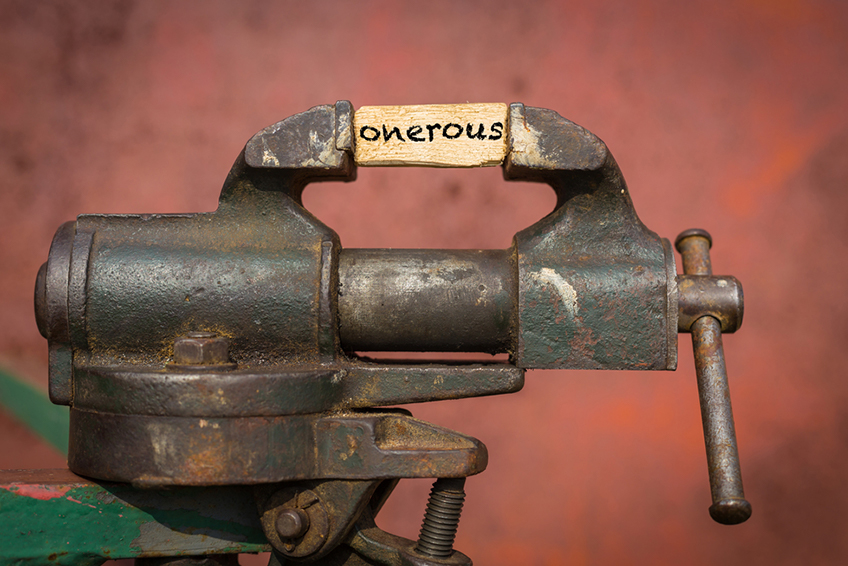 IAS 37, Provisions, Contingent Liabilities and Contingent Assets includes specific guidance on the accounting for onerous contracts. As a result of diversity found in practice regarding the application of one aspect of the guidance, the IASB recently amended IAS 37 to add additional clarity. This post looks at the existing guidance and the recent amendment. 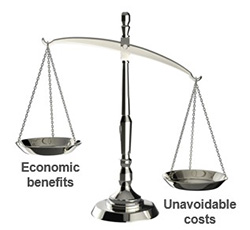 Before we explore the recent amendment, first a refresher on the definition of onerous contracts and the existing guidance. IAS 37 defines an onerous contract as a contract in which the unavoidable costs of meeting the obligations under the contract exceed the economic benefits expected to be received under it. The unavoidable costs under a contract reflect the least net cost of exiting from the contract, which is the lower of the cost of fulfilling it and any compensation or penalties arising from failure to fulfill it.

Onerous contracts give rise to provisions being recognized in the financial statements. However, before a separate provision for an onerous contract is established, an entity recognizes any impairment loss that has occurred on assets used in fulfilling the contract under IAS 36, Impairment of Assets.

Let’s take a look at an example that will also help explore the recent amendment. Consider the following scenario:

So, is this an onerous contract? If so, what is the maximum amount of provision that could be recognized under the guidance in IAS 37? You will notice that the questions says, “maximum amount of provision.” That is because we haven’t yet discussed what exactly constitutes fulfilment costs; therefore, we are taking Mountain Chalets’ word for the fact that the $7,000 in costs qualify.

The maximum amount of the provision is $120,000 ($7,000 daily fulfilment costs - $5,000 daily income x 60 days). A contract is onerous if the unavoidable costs exceed the economic benefits expected to be received. Unavoidable costs are the lower of the cost of fulfilling the contract and any compensation or penalties arising from failure to fulfill it. In this example, the net cost of fulfilling the contract of $120,000 ($2,000 x 60 days) is lower than the penalties of $250,000. It appears the contract may be onerous. However, further analysis will be necessary to determine whether the costs included in the $7,000 qualify as costs to fulfill the contract under IAS 37. Remember, Mountain Chalets would also need to recognize any impairment loss on any assets used in fulfilling the contract (e.g. the chalet) before calculating and establishing a provision.

So, what exactly are costs to fulfill a contact? Previously IAS 37 did not specify which costs were to be included in the cost of fulfilling a contract, leading to diversity in practice. This diversity was amplified when IAS 11, Construction Contracts was removed from IFRS because onerous construction contracts are now analyzed under IAS 37. Former IAS 11 included specific guidance on the costs to include, while IAS 37 did not. 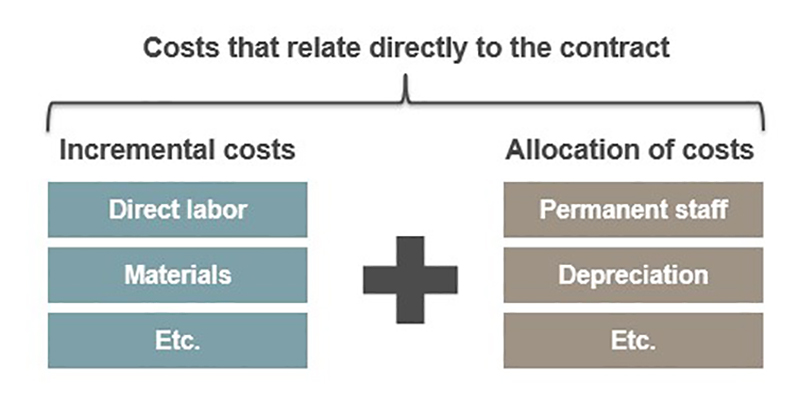 This added guidance may result in changes in practice as previously some companies only included incremental costs, while other companies used a “full cost” approach as described by the amendments. Companies that use an incremental cost approach may need to recognize more and bigger provisions once the guidance is effective. Speaking of the effective date, it is for annual reporting periods beginning on or after January 1, 2022.

This is one of several recent amendments to IFRS. Want to learn more? Check out our Essential IFRS Update 2020 eLearning series. It is available now and can be taken on-demand. Broken into three modules, it covers recently issued IFRS standards and amendments like the one discussed in this post, IFRS 16 (Leases) implementation issues, and a variety of IFRS practice issues such as the one covered in this post.