Seven Lessons Learned on Our Journey to eLearning Enlightenment

The world of eLearning, like technology itself, has been rapidly changing and evolving as the software has become easier to use, more accessible and more sophisticated. At GAAP Dynamics, we had always acted as the instructional designers and subject matter experts on eLearning projects for our large multinational clients related to accounting and auditing training. However, it wasn’t until I started at the company in 2012 that we began to actually develop eLearning courses using rapid authoring tools such as Adobe®Captivate® and Articulate® Storyline® — and we’ve learned a lot along the way! Come with me on a journey as I chronicle the seven lessons that I’ve learned (so far) on my path toward eLearning enlightenment!

How many times have you had to sit through the pre-recorded, talking head and slide-drive combo? Unfortunately, this seems to be the norm related to accounting training. Let’s be clear: This is not the way to engage the audience in an online environment. Instead, it’s an open invitation for participants to multi-task, check their emails, file their nails or really do anything except pay attention.

Be better than the slide drive! Rapid authoring tools have made it easy to quickly and efficiently create engaging and interactive eLearning. We may have all gotten our start in PowerPoint, but rapid authoring tools are much more than PowerPoint. These tools give you many more options than static slides with a linear progression. Consider taking learners on a journey through branching activities and scenarios. Use interactivities — not only to keep your audience awake and involved, but also to allow them to put their newly learned skills to the test through practical examples. Think outside the PowerPoint box and let your creativity shine!

Lesson 2:  Use the “right” amount of voice 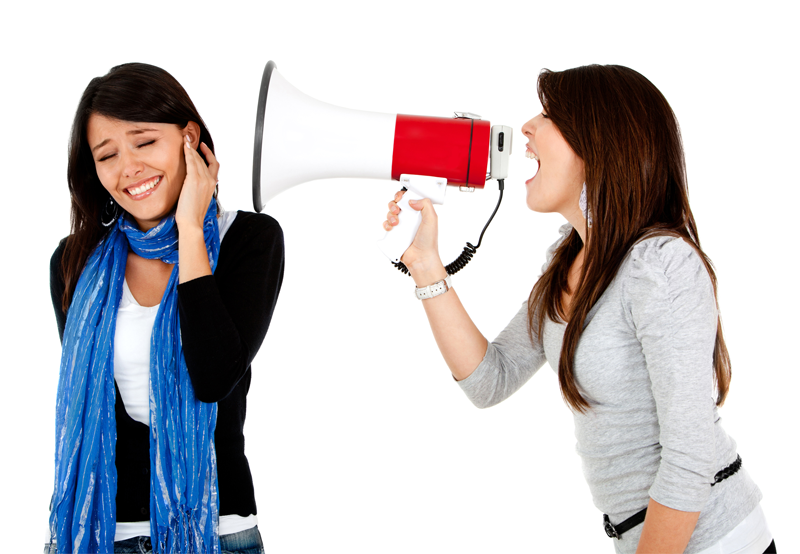 Voice is important. It can be the lifeblood of your module. It sets the tone and the pace for the learner. But what is the “right” voice? Is it male or female? Is there narration on every screen? How much narration do you need? We have seen and done it all over the course of our eLearning adventures … all the way from professional voice talent on every slide with characters and backstories to modules with only about 30 seconds of voice every five or so screens.

Lesson 3:  Save plots and stories for the movies 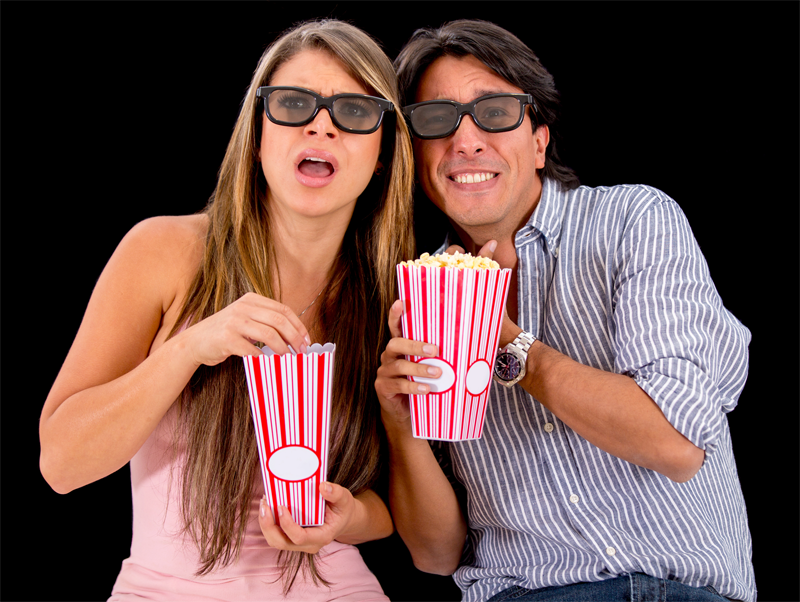 So, here’s the thing — not every module we’ve created has been a home run! One of the best learning experiences we had was a module we created for a global accounting firm called Mission Possible: Deferred Taxes. This course had it all: flashy animation, characters dropping in from the ceiling like in the movies, a professional voice actor and an over-the-top plot. Sounds good, right? Well, participants hated it.

Why? All of those fancy effects, plots, and characters came at a cost: the participants’ time. The feedback was that they didn’t have time for this. Cut to the chase. So, entertain your audience and have fun, but remember to stick to what participants really need to know!

What’s the best way to learn? By doing! So make sure to engage your audience with a plethora of interactivities. Most rapid eLearning software comes preloaded with lots of options regarding participant interactions, but if you’re feeling adventurous, you can always create your own via advanced actions, triggers, or variables.

So, what’s best practice? Well, generally it’s best to engage learners every three to five screens, which translates to every one or two minutes, to ensure that participants are actively involved in the content. Why so much interaction? It increases engagement, which in turn increases learning.

Interactions should be intentional and well planned. What do you want the learner to know? Do you want them to be able to make certain decisions or perform certain procedures? Maybe you just want them to acquire certain knowledge? Design interactions that will help you to accomplish these objectives. These interactions can be simple — from click-to-reveal activities — to quiz questions or knowledge checks — to advanced interactions like scenarios or other branching activities. Figure out how to engage your participants, and they’ll actually learn!

Lesson 5: Chunk it up 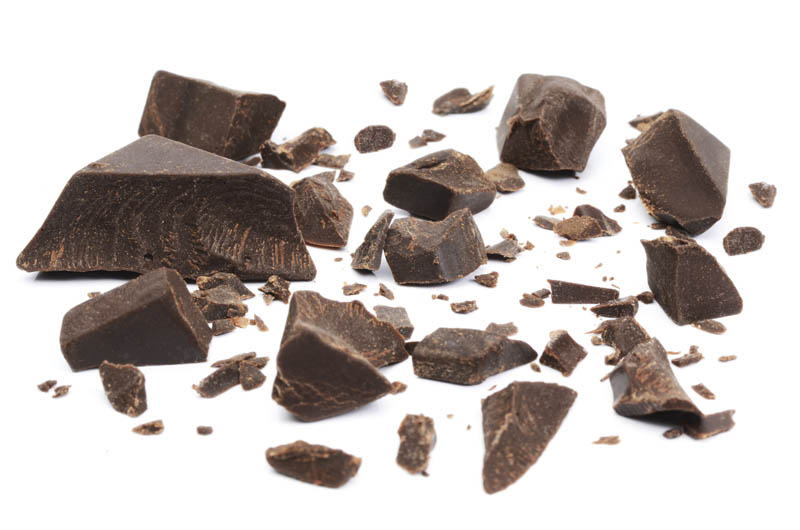 Studies show that the average adult attention span lasts a mere five minutes … FIVE MINUTES! But, we live in a world where online training is usually denominated in 60-minute segments. So what do we do? Well, we’ve found that “chunking up” the learning into 10 – 15 minutes bites is optimal. It allows learners to take in pieces at a time, when and where they want. No longer do learners need to sit at a screen for hours at a time. They can take the training as long as they have 10 – 15 minutes to spare, like on the commute to work (if they’re not driving!).

What about accountants who need CPE credits? Don’t these courses need to be a minimum of 50 minutes long? Well, we haven’t quite solved that problem (yet). However, in March 2015, the Maryland State Board of Public Accountancy voted unanimously to adopt final CPE regulations for nano learning, or 10-minute CPE increments. Maryland joins Ohio in the official approval of allowing this new format for CPE, although other state societies are actually considering it as well which we think makes a lot of sense! 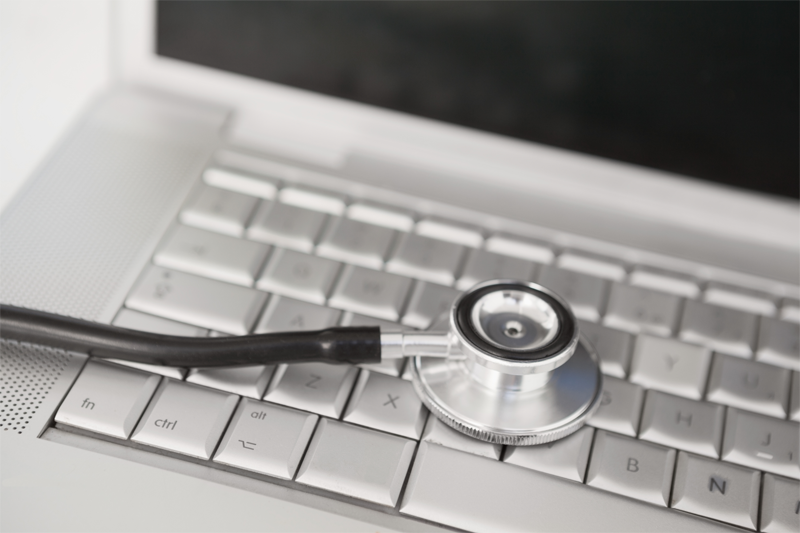 If we are being honest, we totally UNDERESTIMATED the time needed for testing in our first large eLearning project for a global accounting firm. We learned the hard way that sometimes it takes almost as many hours making sure that the module runs correctly before sending it to the client as it does to design and develop the content. Furthermore, we learned that just when you think it is ready, testing continues once the client has loaded it onto their learning management system. The moral of the story is to adequately consider testing when preparing your budget or risk losing your shirt!

Lesson 7:  We are still evolving 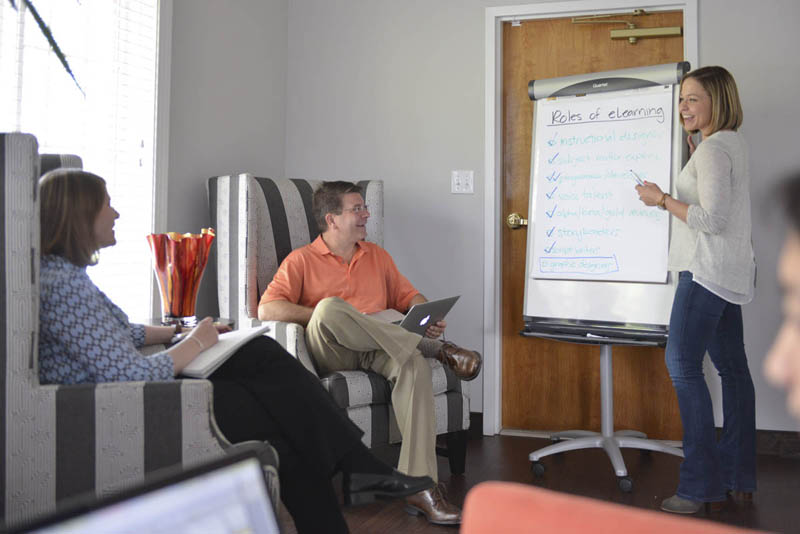 The most important lesson of all is that the eLearning world is rapidly growing and evolving, and you, as a developer, need to continue to grow along with it. If I were to look back at our first efforts in eLearning, I would probably be embarrassed by what I saw! We have grown so much since those early days … and we know there is still much more to learn!

Not only have we grown and evolved, but the rapid authoring software available to developers has, as well. Articulate® Storyline 2® has introduced cool new built-in interactions like sliders and markers. Adobe® Captivate® is the first eLearning software to introduce the concept of responsive design so that modules can be viewed on any size device, which is incredibly exciting since it eliminates duplication of development efforts!

That is what makes eLearning awesome — there is always something new to learn. Also, there is a huge eLearning community out there that can help you do it! So get out there, look around for inspiration and continue to challenge yourself! Go on your own path of eLearning enlightenment and save the world from the boring slide drives! As always, we’re here to help.