Impairment exists when the carrying amount of an asset exceeds its fair value; however, calculating an impairment charge involves significant estimate and judgment. Various financial statement accounts such as long-lived assets, intangible assets (both finite-lived and indefinite-lived), and goodwill are all required to be tested for impairment, but these types of non-financial assets all have different impairment accounting requirements! Therefore, it is important to understand the requirements for the following types of non-financial assets:

* Note that for the remainder of this topic page, we will only reference long-lived assets (and not separately discuss finite-lived intangible assets) because the impairment accounting is exactly the same!

If you are looking to learn more about the impairment accounting requirements for these three types of non-financial assets, you’ve come to the right place! This page serves as a one-stop shop for all of your impairment needs and includes a discussion on related accounting issues, links to our various blog posts and eLearning courses on impairment, and additional links to Big 4 accounting firm resources on both U.S. GAAP and IFRS. Note that impairment of financial assets is covered in a separate topic page. 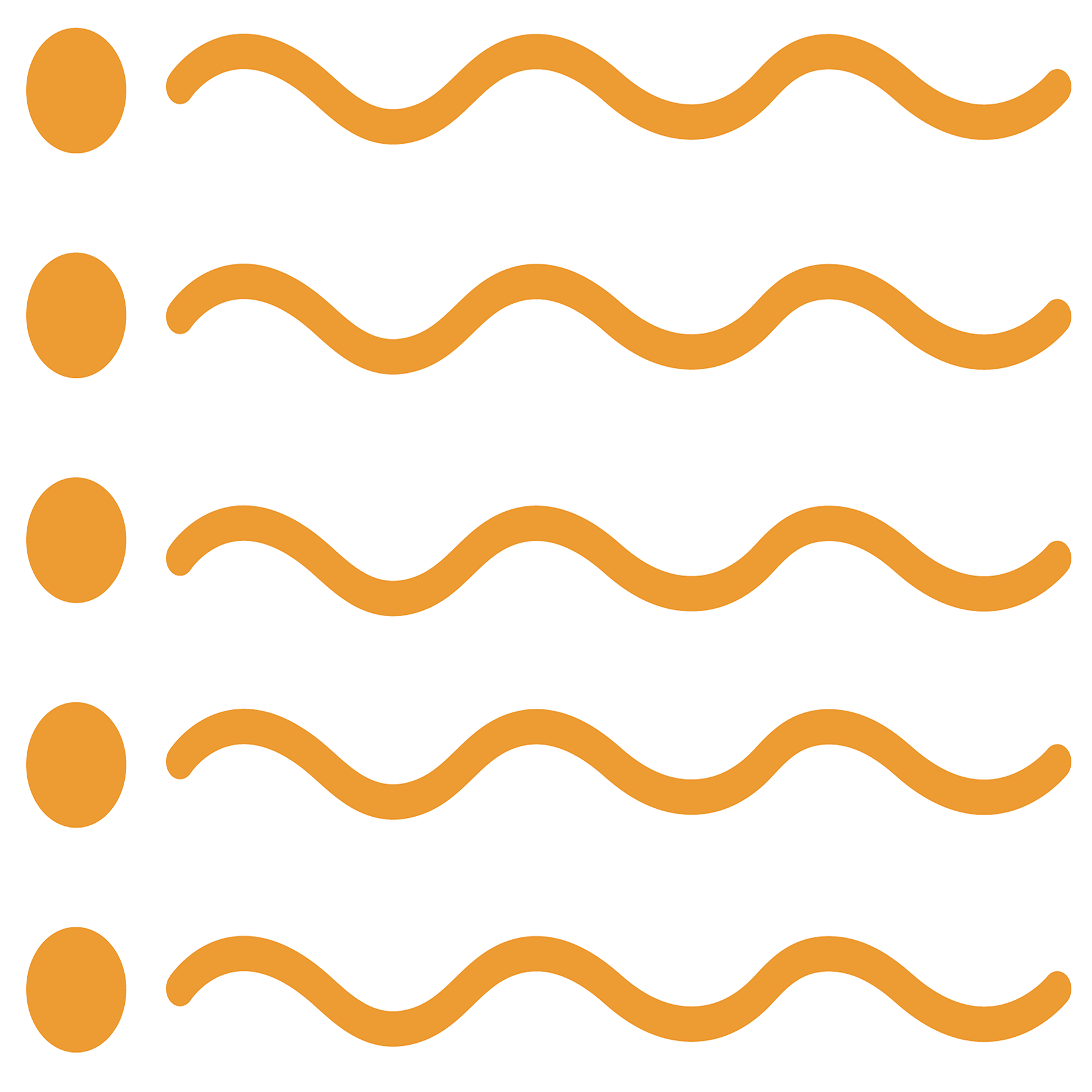 As mentioned above, the requirements for testing impairment of long-lived assets, indefinite-lived intangible assets, and goodwill are all different; therefore, it’s important to know what guidance governs the type of asset you’re testing and when testing is required!

Impairment of long-lived assets (typically PP&E) is governed by ASC 360-10:

Understanding the appropriate level to test for impairment is also important, and this will depend on the type of asset you are testing.

Cash flows are integral to nearly all impairment tests. For example, companies need cash flows to determine whether long-lived assets are recoverable (i.e., undiscounted cash flows), but may also use an income approach (discounted cash flows) to estimate the fair value of those assets. But, the challenge is that cash flows are not always available for individual assets, so what do companies do? Before a company can begin the process of estimating future cash flows, it must first determine the lowest level at which it can obtain identifiable future cash flow information. In most instances, an asset is used together with other assets to generate future cash flows. For example, consider a manufacturing facility. It is generally difficult to determine the cash flows associated with a particular machine, as the related cash flows are usually generated by the entire production line or production facility. This is also traditionally how management reviews its assets as well. If assets are used in conjunction with one another to generate a single cash flow, then grouping of these assets is required to assess whether the asset group has been impaired. Therefore, long-lived assets are generally tested at the asset group level but also can be tested at the individual asset level. There are several methodologies that can be utilized to determine asset groups, but judgment must be applied.

As you might have guessed, the impairment tests are also different between ASC 360 and ASC 350:

Also, don’t forget that impairments from each step are recognized before performing next step!

U.S. GAAP (ASC 350 and ASC 360) and IFRS (IAS 36) have similar overall objectives. However, there are some differences related to testing, measuring, and recognizing impairment (note that this is not an all-inclusive listing of differences): 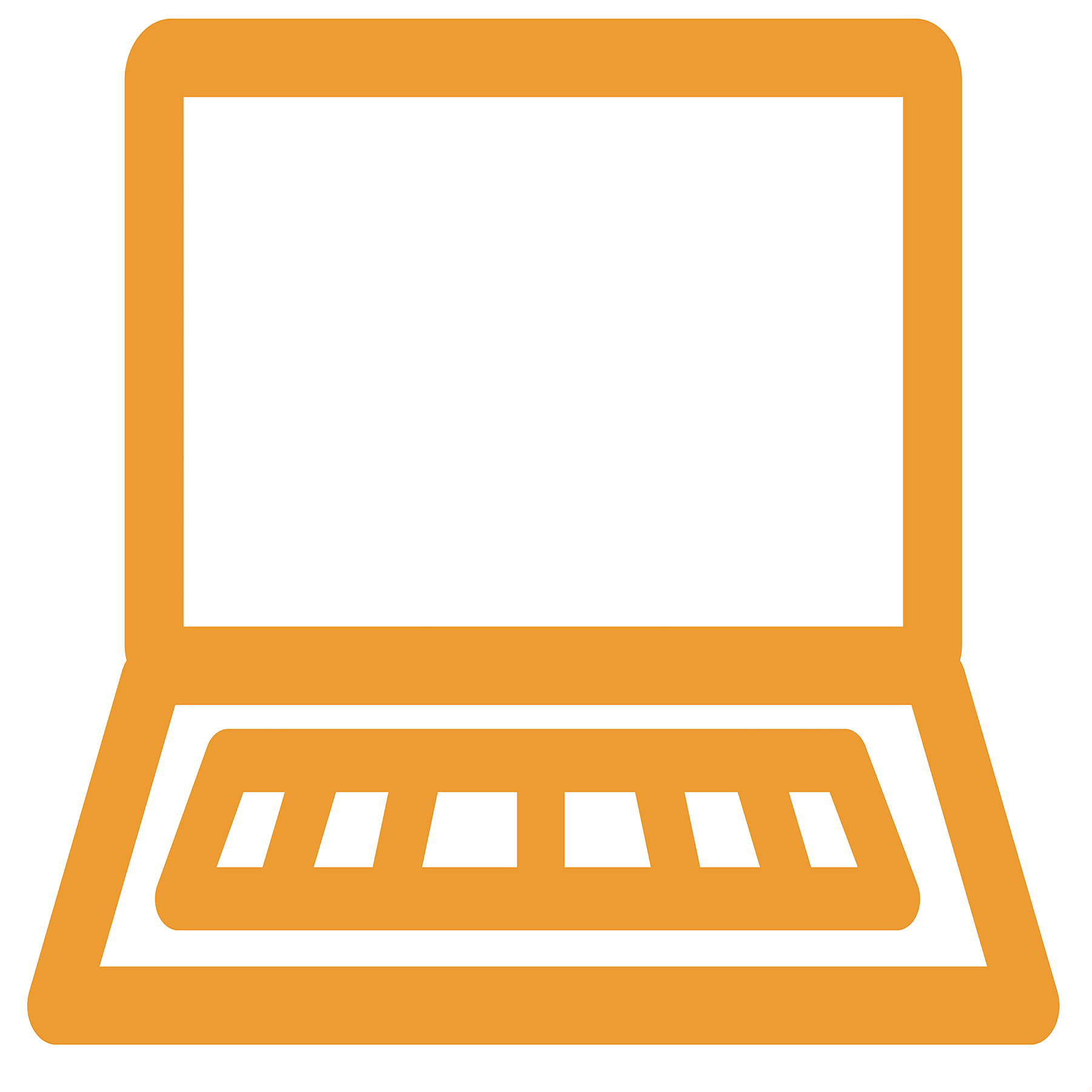 Join the Revolution with GAAP Dynamics!

Check out the details of our impairment courses below:

Impairment: PP&E and Intangible Assets– Impairment exists when the carrying amount of an assets exceeds its fair value, but not all impairment is recorded in the financial statements. Determining if an asset or an asset group is impaired takes a significant amount of judgment and an understanding of the requirements of the different impairment tests within U.S. GAAP. No worries. This CPE-eligible, eLearning course (1.5 CPE) has you covered! After discussing the scope of the impairment guidance and the concept of asset groups, this online course walks you through the "trigger-based" impairment test found within ASC 360 that is applicable to PP&E and intangible assets with finite lives. What about intangible assets with indefinite lives? We cover that too as we walk through the guidance within ASC 350. The online course concludes with a review of the presentation and disclosure requirements within U.S. GAAP related to impairment. If you’re looking for guidance on testing goodwill for impairment, you won’t find it in this course. We have a separate eLearning course dedicated to that topic.
Learn more

Impairment: Goodwill– Goodwill arises in a business combination, the difference between the purchase price and the fair value of the net assets acquired. Under U.S. GAAP, since goodwill is (currently) not amortized, it is required to be tested for impairment on an annual basis at the reporting unit level in accordance with ASC 350 Intangibles – Goodwill and Other. In this CPE-eligible, eLearning course (1.0 CPE) we discuss how to identify a reporting unit and the process for allocating goodwill amongst the various reporting units. Once this allocation is done, we dive into the requirements for testing goodwill for impairment under U.S. GAAP. With over $3.5 trillion of goodwill sitting on corporate balance sheets, this online course is a must for any accounting responsible for financial reporting or auditing U.S. GAAP financial statements!
Learn more

We’ve bundled all these eLearning courses into an US GAAP impairment course collection for big savings!

Impairment of Assets (Part One): IAS 36– Impairment impacts entities in all industries and can occur frequently. Since determining whether an impairment loss exists differs depending on the type of asset and often involves significant judgment, an understanding of the guidance is critical! This course (1.0 CPE) explores the requirements under IAS 36 Impairment of Assets, including understanding when to test for impairment, at what level the test must be performed, and the correct order for testing various assets for impairment.
Learn more

Impairment of Assets (Part Two): IAS 36– Impairment impacts entities in all industries and can occur frequently. Since determining whether an impairment loss exists differs depending on the type of asset and often involves significant judgment, an understanding of the guidance is critical! This CPE-eligible eLearning (1.0 CPE) will explore the IFRS accounting requirements under IAS 36, specifically how to measure the recoverable amount and how to recognize an impairment loss.
Learn more

We’ve bundled all these eLearning courses into an IFRS impairment course collection for big savings! 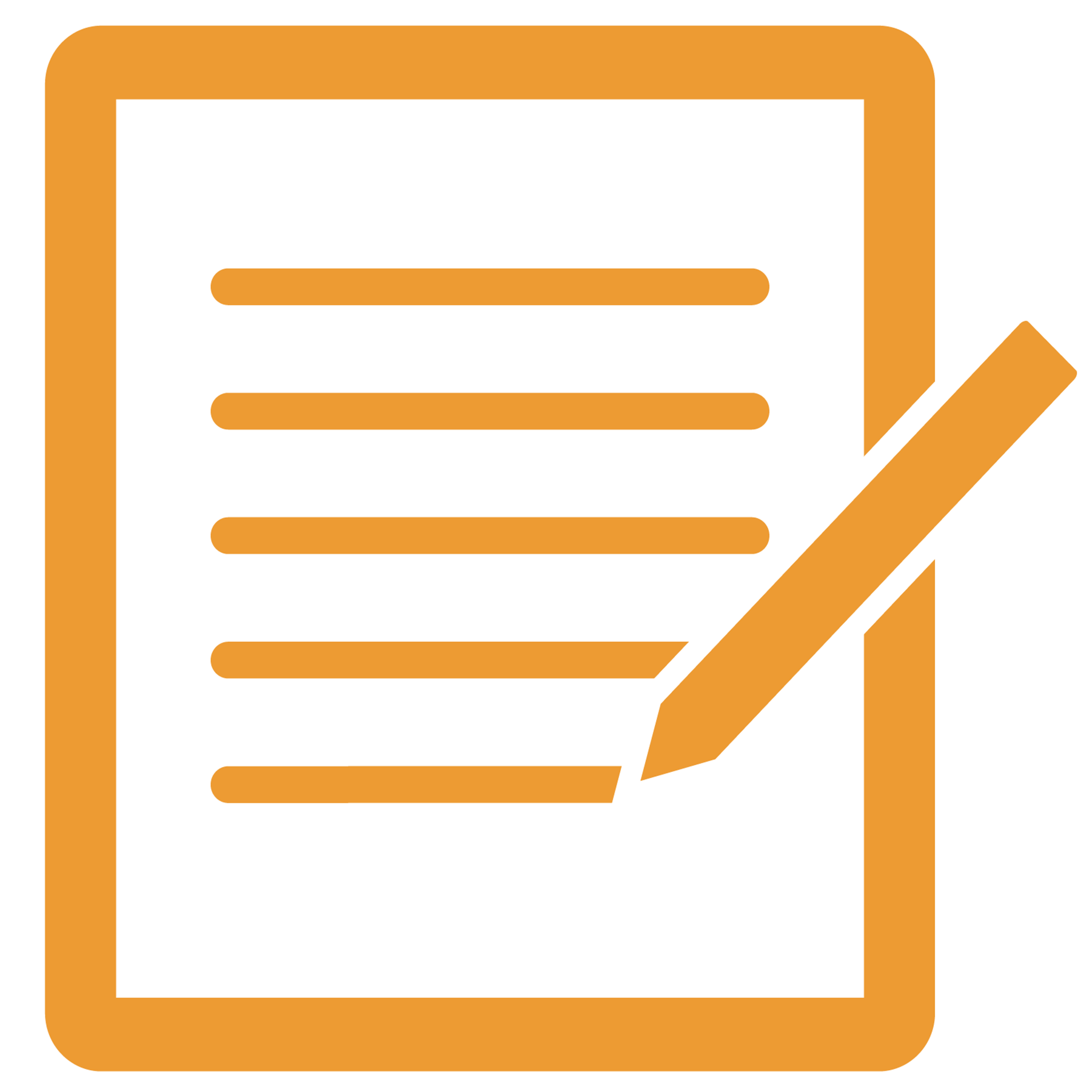 There are numerous resources available on accounting for leases under both ASC 842 and IFRS 16. To save you time searching, we have compiled a list of resources below to assist you in your research and quest to master lease accounting.

We have written several blogs on accounting for impairment, which are categorized and listed below (by most recently published). Click on the links below to view the full blog post.

Triggering event? Let's get off our assets and assess for impairment!
During this time of uncertainty, you must evaluate whether the impacts of COVID-19 trigger non-financial asset impairments under ASC 350 and ASC 360.

Bring it back y'all! Amortizing goodwill (again) under ASC 350!
The FASB continues to receive feedback from public companies stating that the cost of accounting for goodwill still outweighs the benefits!

We publish blog posts regularly on various accounting topics and issues. If you want to stay updated by receiving an email notification as new blog posts are published, you can subscribe to our blog here: Subscribe to GAAPology

The Big 4 accounting firms have informative, in-depth guides on Lease Accounting. To save you time and effort in your research, we have linked to them below.

None of the Big 4 firms specifically publish guides or handbooks related to IAS 36; however, each firm either has a dedicated overall IFRS web page (where you can search for IAS 36) or has a specific webpage on IAS 36. Here are the links to those web pages: