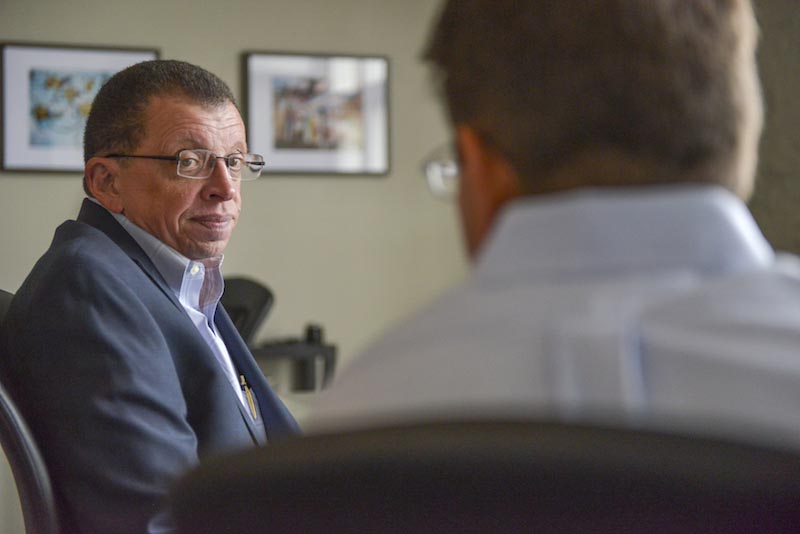 Considering a repatriation of funds? Be Careful!

When foreign subsidiaries of U.S. companies make money, they pay income taxes in the country of domicile. Of course, this may be at 0% if they are located in tax havens such as the Bahamas, Bermuda or the Cayman Islands. However, as long as the indefinite reversal criteria within ASC Topic 740 are met, these foreign earnings are not taxable in the U.S. and, under U.S. GAAP, deferred taxes are not recorded.

That being said, if circumstances change and the indefinite reversal criteria are no longer met, then companies must immediately record a deferred tax liability and take a charge against current-period earnings.

How much money is overseas? 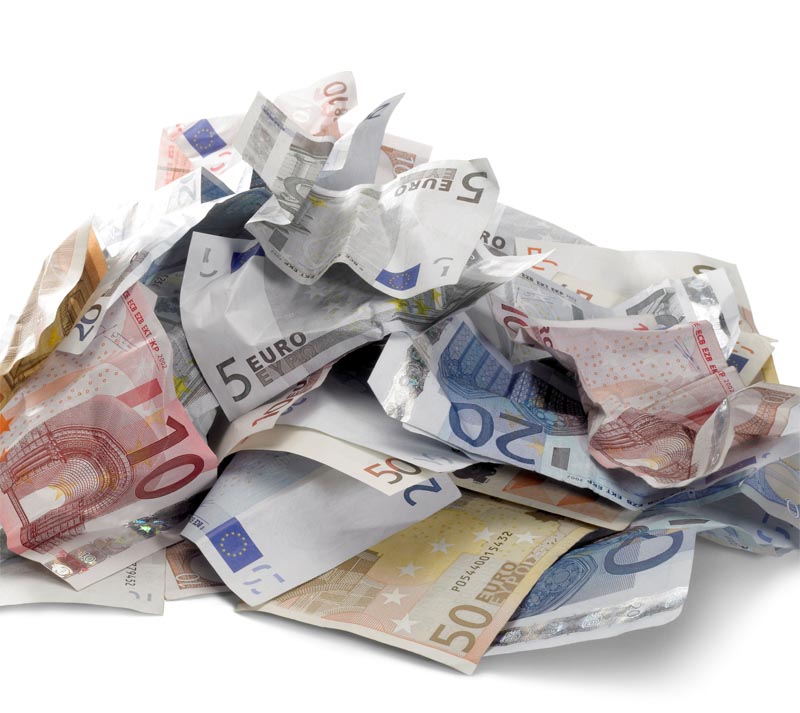 According to a study of 304 corporations by Bloomberg News, U.S. companies are holding $2.1 trillion in profits overseas. To put that amount into perspective, only eight countries in the world have an annual GDP that is larger! However, that amount is only a small percentage (11.5%) of the U.S. national debt of $18.2 trillion … but that’s a topic for another blog post.

Who utilizes the indefinite reversal criteria?

Theoretically, any company with foreign subsidiaries might utilize the indefinite reversal criteria within ASC Subtopic 740-30, permitting it to not record a deferred tax liability on foreign earnings. However, Bloomberg News noted that the five companies with the most profits stored overseas account for almost 20% of the $2.1 trillion total.

Who is talking and why?

EVERYBODY. Those on the left are saying these companies are “hiding” their profits overseas and not paying their fair share of taxes. A lot of good could be done with taxes on those overseas profits. Those on the right, probably looking to get into good favor with corporations, are screaming “double taxation.” They think repatriation of these earnings would give a necessary jolt to a sluggish economy.

So what is the sticking point? 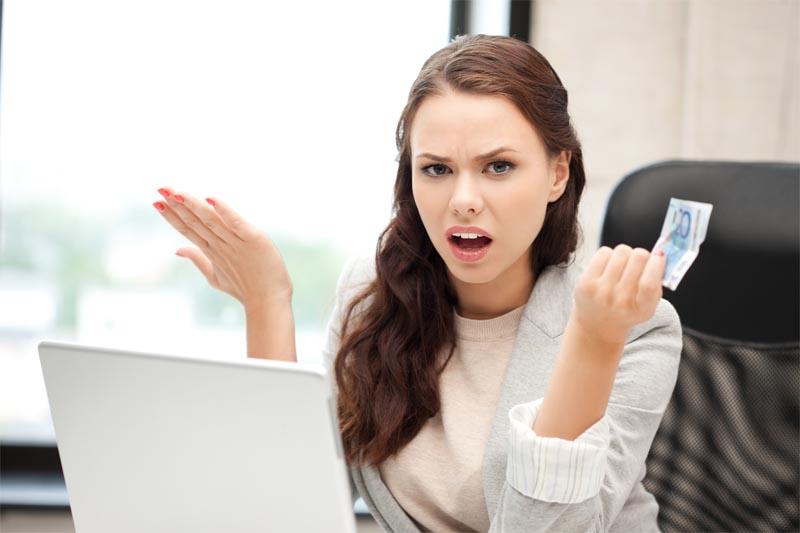 Our corporate tax rates, which are too darn high!

The U.S. corporate tax rates currently stands at a staggering 40% ... the highest rate in the world!

Business executives would rather be called “Benedict Arnold” than have to pay 40% on profits — profits that are LEGALLY held overseas. Just to be clear, there is no “monkey business” going on, contrary to what you hear from certain pundits.

How does the U.S. corporate tax rate compare to other countries?

Using information obtained from corporate and individual tax tables compiled by KPMG LLP, we reviewed the five developed countries with personal tax rates over 50% and noted the following:

In fact, according to KPMG LLP, the global average rates for corporate tax is 23.64%.

Nearly everyone agrees that the U.S. needs to lower its corporate tax rate or risk losing business to other countries and ensuring that these profits NEVER get repatriated to stimulate OUR ECONOMY!

(Good) change appears to be coming. 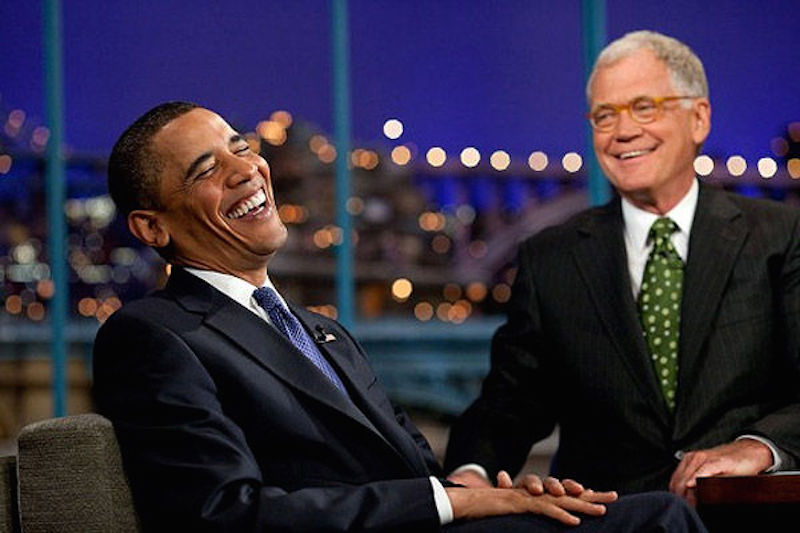 As reported by Nick Timiraos and John D. McKinnon in a Wall Street Journal article published on February 2, 2015, President Obama has proposed that U.S. companies pay a one-time 14% tax on the overseas earnings they have accumulated. In addition, the President’s proposal is that future foreign profits would be taxed at a minimum rate of 19%. However, companies could reinvest those funds in the U.S. without paying additional tax.

Although this offers a glimmer of hope for bipartisan support, we are talking about Washington D.C., so let’s wait and see!

Companies are thinking about and actually repatriating earnings.

Vipal Monga reported in a Wall Street Journal article published on March 23, 2015, that U.S.-based multinationals repatriated an estimated $300 billion in foreign profits in 2014, according to Credit Suisse Group AG. This was the most in nearly a decade and up 7% from the year before. Companies repatriating foreign earnings included eBay Inc., VeriSign Inc., and Stryker Corp.

Add General Electric Co. to the list, as well. The company announced on April 10, 2015, that it would repatriate $36 billion to help fund a plan to divest its GE Capital business unit.

According to the article,

The Public Company Accounting Oversight Board (PCAOB) warned recently that it would pay close attention to the way auditors treat such earnings!

Why are companies repatriating now?

That’s a good question! Especially since President Obama’s proposed reduction on U.S. corporate tax rates is not yet law. In the case of GE, quite simply, they needed the money. However, perhaps it is the strong dollar, which has risen 11.3% against a basket of 16 currencies since October 2014, as theorized by Vipal Monga in a Wall Street Journal article published on March 25, 2015.

Companies pay tax on their foreign earnings when and where they are earned. However, companies do not owe U.S. taxes until either they physically bring them home or no longer meet the indefinitely reinvested criterion within ASC Subtopic 740-30. The time period between those two events could lead to lower U.S. taxes if the value of those earnings declines.

Beware of the tax consequences.

“It shall be presumed that all undistributed earnings of a subsidiary will be transferred to the parent entity.” (ASC 740-30-25-3)

Accordingly, unless certain criteria are met, companies would need to record a temporary difference on these undistributed earnings as follows:

What are the criteria?

According to ASC 740-30-25-17, the presumption that all undistributed earnings will be transferred to the parent entity may be overcome, and no income taxes shall be accrued if the indefinite reversal criteria are met:

This presumption can be overcome if sufficient evidence shows that the subsidiary has invested or will invest the undistributed earnings indefinitely or that the earnings will be remitted in a tax-free liquidation.

It is important to note that the parent entity must have EVIDENCE of SPECIFIC PLANS for reinvesting the undistributed earnings of a subsidiary, which demonstrate that remittance of the earnings will be postponed indefinitely.

This means that being “undecided” is not good enough! Companies much have specific plans that are proven by evidence. Experience of the entities and definite future programs of operations and remittances are examples of the types of evidence required to substantiate the parent entity’s representation of indefinite postponement of remittances from a subsidiary.

The evidence must show that the temporary difference created by profits of foreign subsidiaries is essentially permanent in duration.

How does this guidance impact the current environment?

Nothing is forever. ASC 740-30-25-15 states that if circumstances change and it becomes apparent that some or all of the undistributed earnings of a subsidiary will be remitted in the foreseeable future but income taxes have not been recognized by the parent entity, it shall accrue as an expense of the current period income taxes attributable to the remittance.

Simply reevaluating your plans for the undistributed earnings may impact your indefinite reversal assertion and cause a hit to your current period earnings!

As economic conditions change, entities may reevaluate their global cash needs and revise their plans for repatriating or reinvesting undistributed foreign earnings. This reevaluation may or may not raise issues about the entity’s prior assertions regarding the indefinite reinvestment of earnings in foreign subsidiaries. Changes caused by unforeseen circumstances do not raise questions about the original application of the exception. Entities should consider the following:

Be sure to have evidence backing up your assertion!

The indefinite reversal criteria are a privilege, not a right. Companies need to substantiate their assertion regarding permanent reinvestment with evidence, and external auditors are required to substantiate the evidence. Be careful before making public statements regarding your intention to reinvest or repatriate undistributed foreign earnings as doing so may have a negative financial impact. Be sure to consult our external auditors if your plans for the undistributed earnings have changed.

The following sources were inspiration for this blog post: