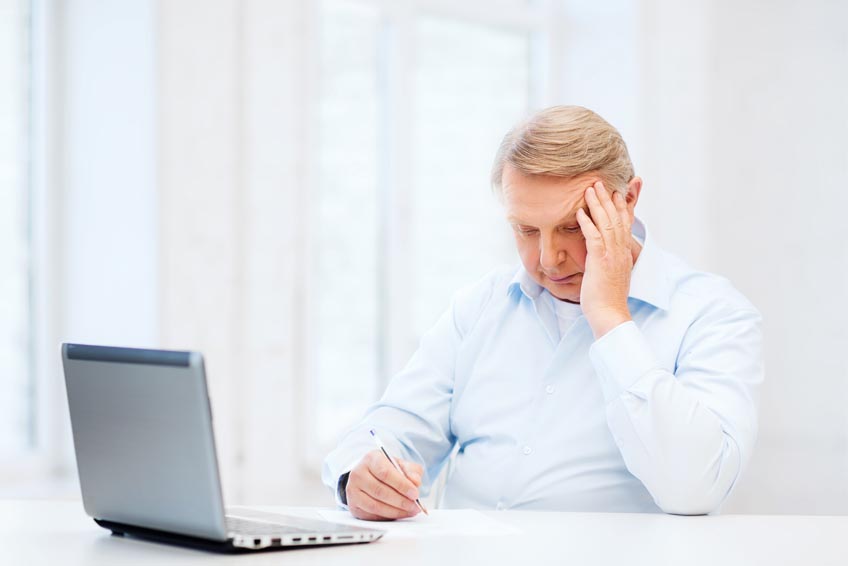 Thank the PCC! Goodwill accounting and other reasons private companies can smile.

Need relief from complex accounting standards? The Private Company Council (PCC) may have the answer for you! The PCC works with the Financial Accounting Standards Board (FASB) to determine whether alternatives to current U.S. accounting standards make sense for private companies. The purpose of the PCC is to simplify the application of complex accounting areas, such as goodwill accounting, hedging and consolidation, while providing information that meets the needs of users of private company financial statements. This post will cover the current alternatives and the benefits and disadvantages of adopting these adapted standards.

After being established in 2012, the PCC quickly picked a few areas of complex accounting that it felt should be modified for private companies: goodwill, intangibles, hedging and consolidations. This focus led to the development and approval of four alternative standards by the PCC and FASB. 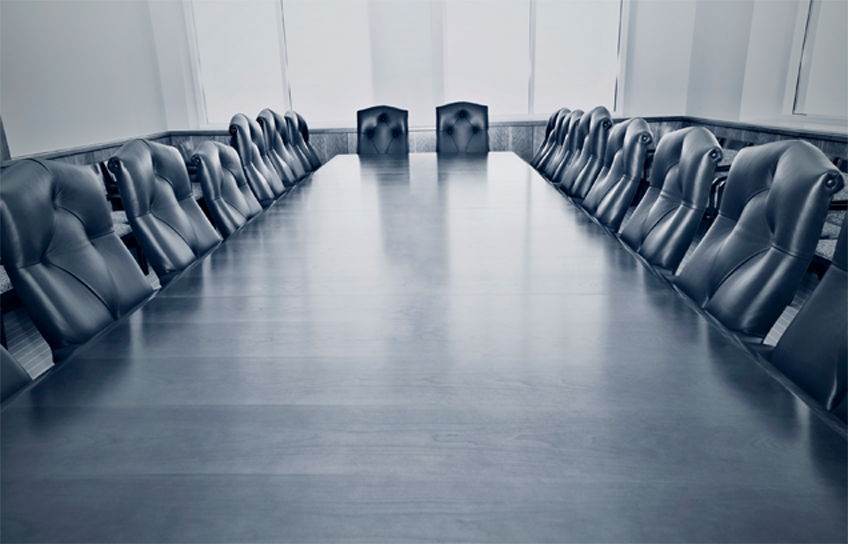 Adoption of ASU 2014-02 allows a private company to amortize existing and new goodwill on a straight-line basis over a maximum of 10 years. The company can also amortize goodwill over a shorter time span if it can document good reasons why the useful life should be shorter than 10 years. This modification essentially changes goodwill to a definitely lived intangible asset and sets incremental amortization over this expected useful life. The PCC and FASB determined to cap the length of time a nonpublic entity has to expense goodwill; otherwise, goodwill functions just like any other intangible asset subject to amortization!

The standard became effective for annual periods beginning after December 15, 2014, and it permitted early adoption. All aspects of the alternative are required to be followed if this standard is adopted. For instance, a private company could not choose to amortize goodwill and then continue to perform a two-step impairment test. 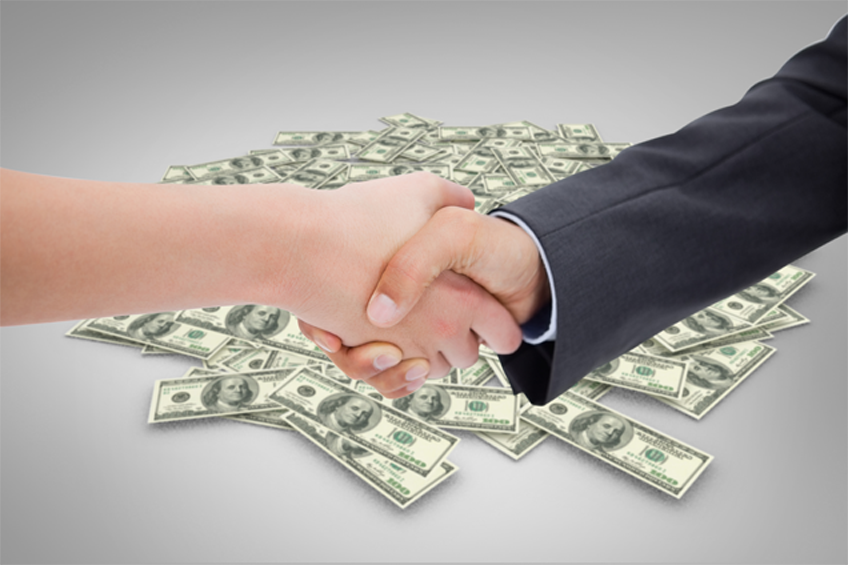 ASU 2014-18 eliminates the need for identifying certain intangible assets acquired in a business combination, namely non-compete agreements and customer-related assets that are not capable of being sold or licensed independently of other business assets. These two types of intangible assets would have been recognized under the existing accounting guidance, as assets from these types of arrangements would have been determined to arise from contractual or legal rights and therefore require individual identification and valuation. The value of these assets should now be attributable to goodwill rather than a specific intangible asset, which can reduce the cost and complexity of accounting for business combinations. 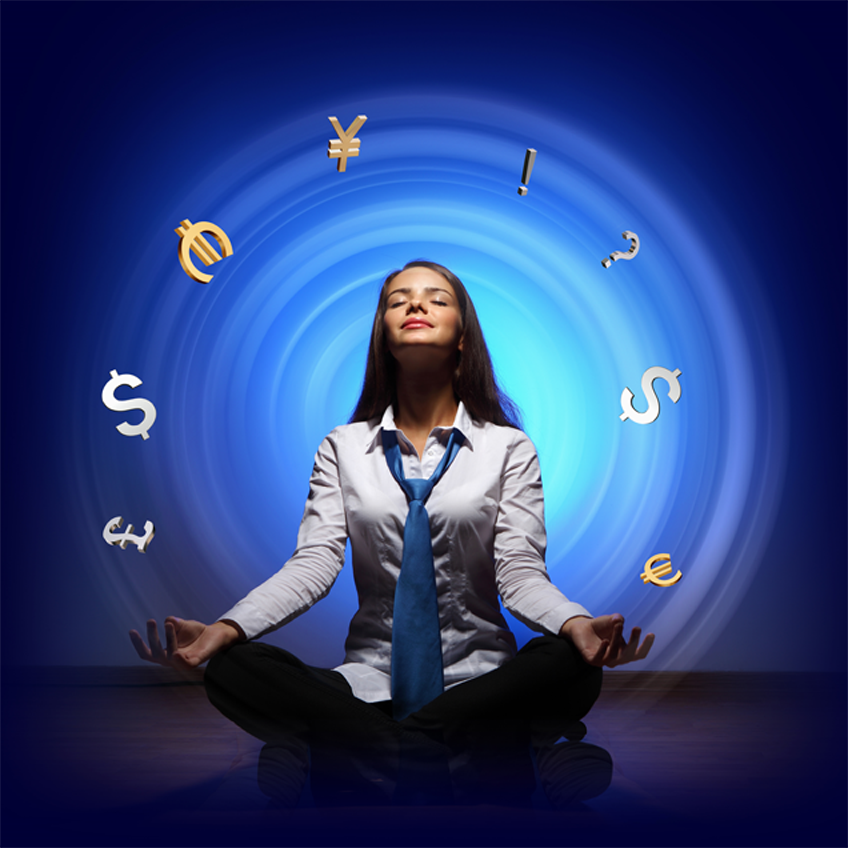 Under ASU 2014-03, private companies are eligible to apply simplified hedge accounting for receive-variable, pay-fixed interest rate swaps. The idea for calling out these specific kinds of swaps is that these swaps are frequently made to hedge floating interest rate risk on borrowings, a common situation for private companies. The alternative can be applied to new or existing swaps if all of the following criteria are met:

If a private company can meet all criteria, it has the option to measure the swap at settlement value rather than fair value. Essentially, this distinction allows an entity to measure the present value of a swap’s estimated cash flows in a model that does NOT include risk of nonperformance, which is typically an assumption that must be incorporated in fair value models. Excluding this type of risk should make the model easier to apply. Make sure to disclose swap amounts determined at settlement value separately from swap amounts measured at fair value, which this standard requires!

In addition to measuring at settlement value, adoption of this alternative standard allows a private company to complete required hedge accounting documentation by the issuance date of annual financial statements, rather than concurrently with inception of the swap as required for public entities. Most fair value measurement disclosures are still required for these swaps, even though swaps recorded under simplified accounting are not considered derivatives under ASC Topic 815.

This standard was effective for annual periods beginning after December 15, 2014, and it permitted early adoption. The alternative can be applied with a modified retrospective approach (i.e., adjustments made to current period balances to reflect the total impact of adoption of this standard from the date of swap inception to the current financial statement date) or with a fully retrospective approach. 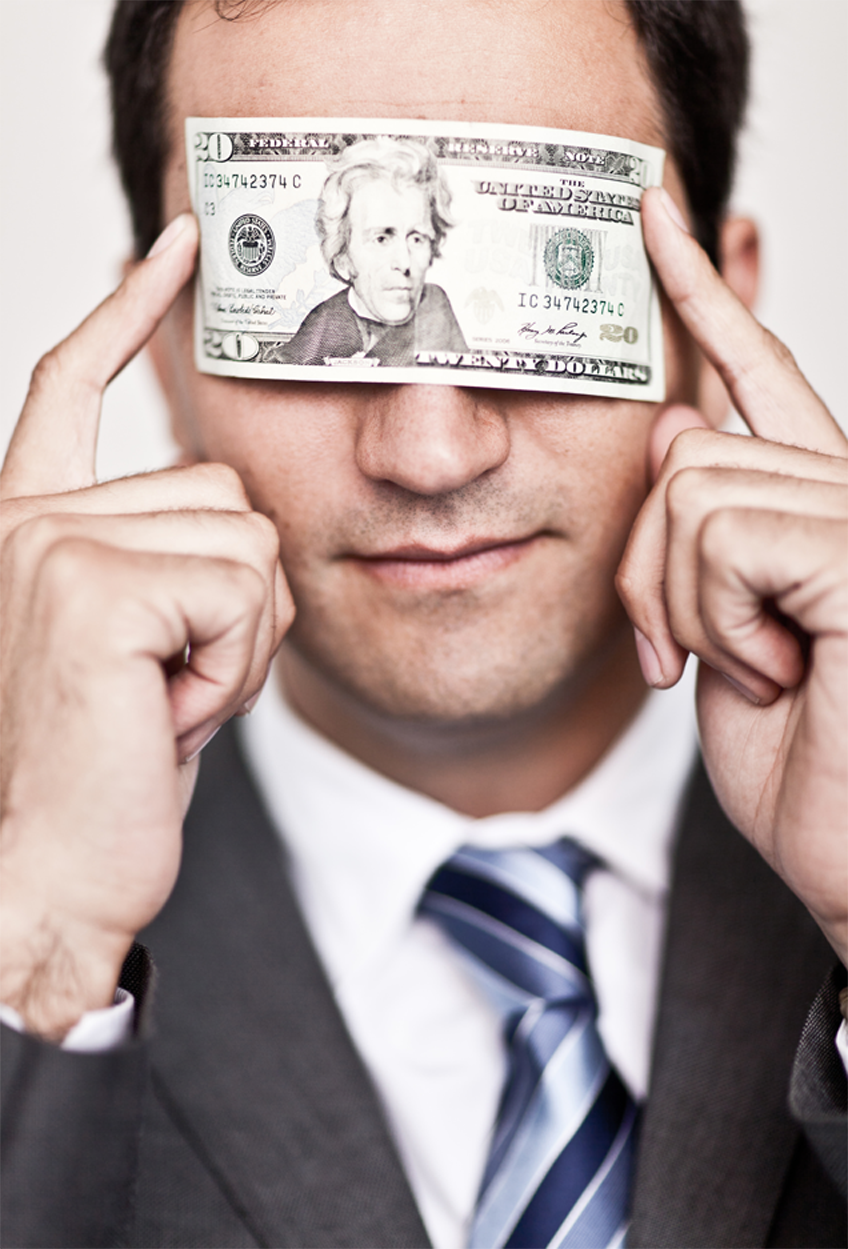 ASU 2014-07 allows private companies the option to exempt itself from applying the variable interest entity (VIE) model to certain leasing arrangements. The arrangement made must meet the following criteria:

The private company lessee and the lessor entity are under common control.

The private company lessee has a lease arrangement with the lessor entity.

If all of these criteria hold true, a private company lessee would no longer need to apply the VIE model to determine if it should consolidate the lessor entity. Now, it would only determine consolidation under the voting interest entity (VOE) model, which is easier to apply. Though consolidation and VIE disclosures are no longer be necessary, the standard does require additional disclosures regarding these arrangements, such as key terms of the lessor’s obligations and qualitative descriptions of circumstances that expose the company to additional financial support of the lessor. Remember that there are also other disclosures requirements that still apply regarding the lessee’s relationship with the lessor, too!

This alternative was effective for annual periods beginning after December 15, 2014, and it permitted early adoption. 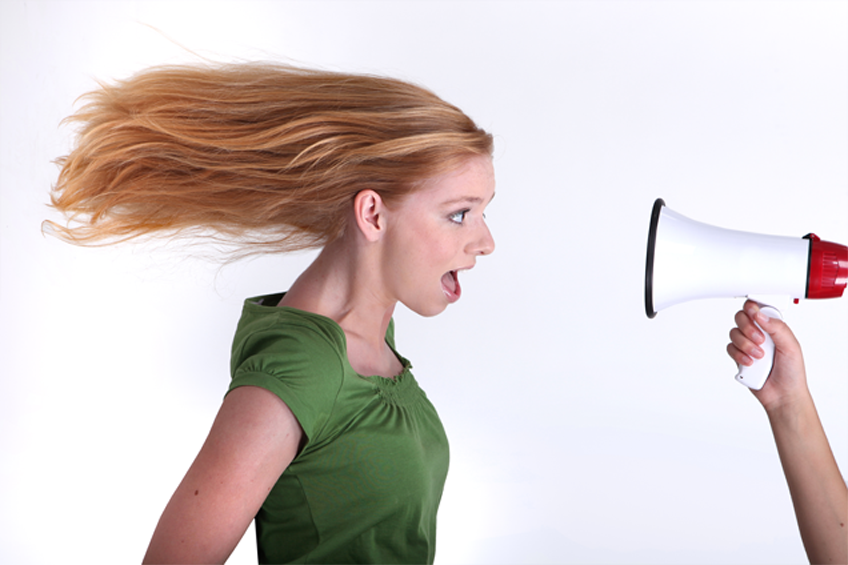 Benefits and drawbacks of PCC alternatives

The main purpose of these alternative accounting standards is simplification. A direct benefit for unraveling the complexity of existing standards will allow easier application for private companies and therefore lower costs for accounting and finance departments. Also, the simplification of complex accounting rules should make it easier for users of the financial statements to digest this information and make better informed decisions. These two advantages underlie most of the discussion by the PCC when advocating the approval of these standards.

However, there is one major drawback for private companies who would adopt these standards: unwinding the effects of the alternatives when going public. Since adoption can only be permitted for non-public entities, there would be a significant added cost for any private companies planning to go public in the future. The alternative accounting treatment would need to be reversed and financial statements reformed under accounting standards applicable to public business entities.

At the end of the day, these new, simpler standards may make sense for a lot of private companies. However, it would be a mistake not to consider future consequences of using these standards now if a private company does not plan to stay private forever!