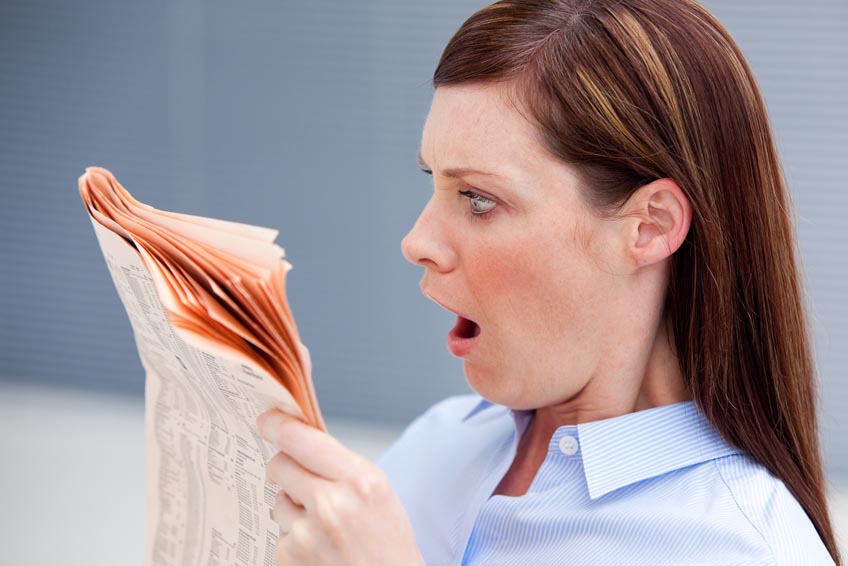 How would you like your balance sheet to blow up by $18.2 billion? That’s the amount of Verizon’s minimum future rental payments under non-cancelable operating leases reported in their most recent Form 10-K. Delta Air Lines reported $12.8 billion and Starbuck’s Corporation reported $5.7 billion. According to the Effects Analysis issued by the IASB in January 2016, listed companies using either U.S. GAAP or IFRS disclose approximately $3 trillion in off- balance sheet lease commitments. These amounts are currently only disclosed. However, under the new lease accounting standard (ASC 842), the vast majority of these operating leases will now be reported on the balance sheet. The Wall Street Journal reported that corporate balance sheets could swell by as much as $2 trillion.

In February 2016, the Financial Accounting Standards Board (FASB) issued Accounting Standards Update (ASU) 2016-02 Leases (ASC 842). This ASU, along with IFRS 16 Leases, was a joint effort by the FASB and the International Accounting Standards Board (IASB) to improve financial reporting of leasing transactions by requiring companies to recognize lease assets and lease liabilities on the balance sheet. Although these standards aren’t effective until 2019 (for public business entities with calendar year ends), companies face significant changes. Both lessees and lessors need to evaluate the effect of the new standard on their business processes, financial statements, and internal controls prior to implementation. 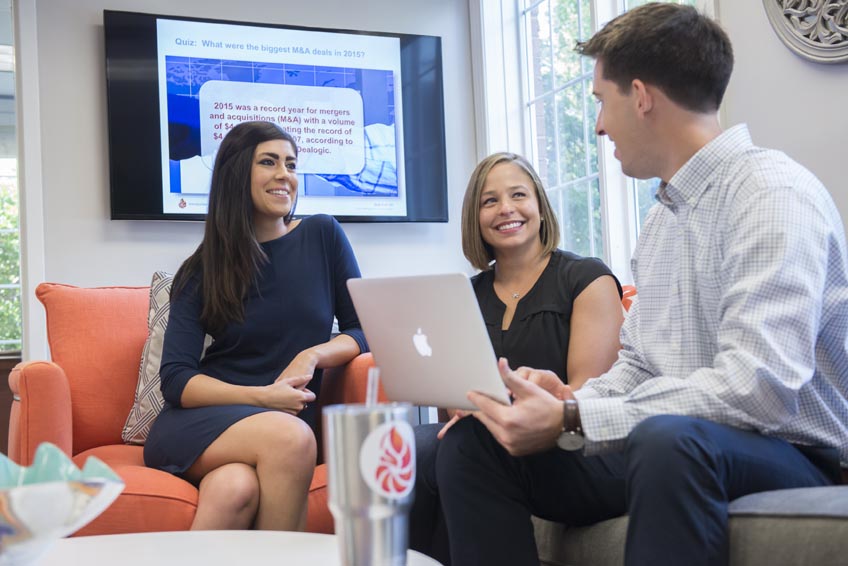 Implementing the new lease accounting standard will be a challenge for companies, but we’re here to help! In this post we provided a listing of accounting resources to assist companies with implementation. In future posts, we’ll explore the changes outlined above in further detail.