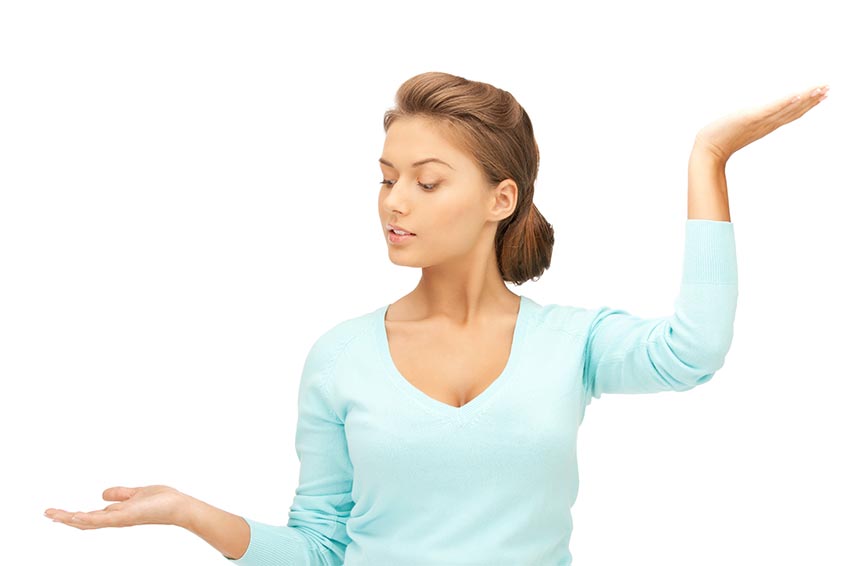 In 2008, both the Financial Accounting Standards Board (FASB) and the International Accounting Standards Board (IASB) implemented a joint project to take a fresh look at the current guidance on accounting for leases and develop a new leasing standard. In January 2016, the IASB issued IFRS 16, Leases, and in February 2016, the FASB issued ASC Topic 842, Leases. The result? The “joint projects” had diverged and different standards were issued, but with many similarities. 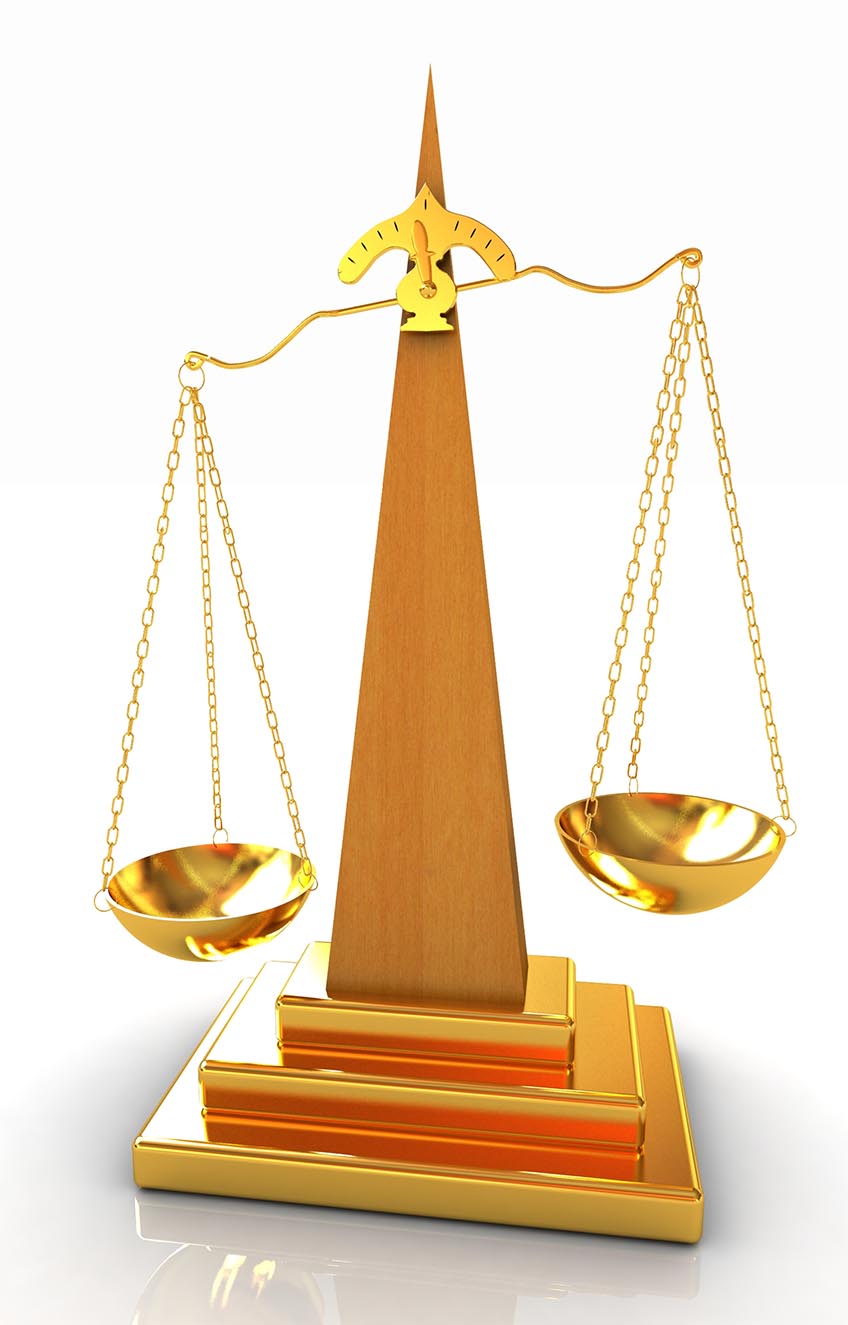 IFRS 16 requires lessors to classify leases based on the same criteria as ASC 842; however, unlike U.S. GAAP, IFRS only has two classifications: operating and finance, and does not distinguish between sales-type and direct financing. Although there are only two classifications based on the test, there is specific guidance for finance leases that give rise to a manufacturer or dealer lessor’s profit or loss.

Under both U.S. GAAP and IFRS, the definition of initial direct costs is the same: incremental costs that an entity would not have incurred if it had not obtained the lease.

The subsequent recognition and measurement of operating leases for lessors under U.S. GAAP and IFRS is the same: requiring lessors to recognize rental income (generally straight line) over the lease term and amortize initial direct costs over the lease term.

In addition, the subsequent accounting of both sales-type leases (U.S. GAAP) and all finance leases (IFRS) is the same: recognize interest / finance income over the lease term any apply impairment considerations to the net investment in the lease, as necessary.

For direct financing leases, U.S. GAAP also requires lessors to recognize interest / finance income over the lease term and apply impairment considerations to the net investment in the lease, as necessary. However, for direct financing leases, U.S. GAAP does not allow lessors to recognize selling profit at lease commencement, and therefore, lessors should recognize selling profit over the lease term. 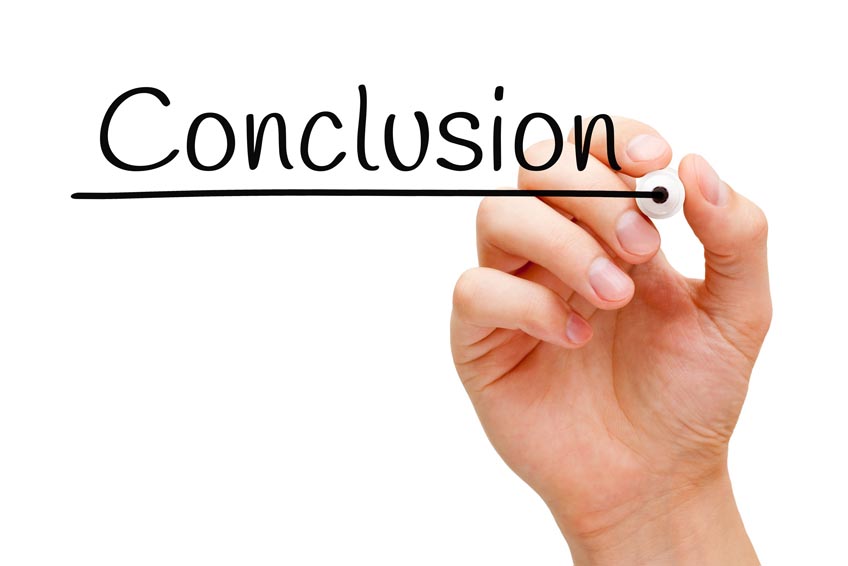 The new lease standards bring a huge overhaul to the current leasing standards and implementation isn’t going to be easy. Even though ASC 842 isn’t effective until 2019 for public companies and 2020 for all other companies, and IFRS 16 isn’t effective until 2019, it’s important to start getting to know both standards now. For more information, you can check out our post highlighting the 5 biggest changes to lease accounting as a result of the new standards. And while you’re at it, don’t forget to look at our go-to list of resources for the new standards.

If your organization is ready to get up-to-speed on the new standard (either under IFRS or U.S. GAAP), contact GAAP Dynamics today. Whether it’s a full-day workshop, half-day course, or an eLearning, GAAP Dynamics can help you get ahead of the curve in implementing this standard!